A brilliant achievement in 129 years by an African player

By Daily-Godly (self media writer) | 29 days ago

A brilliant achievement in 129 years by an African player 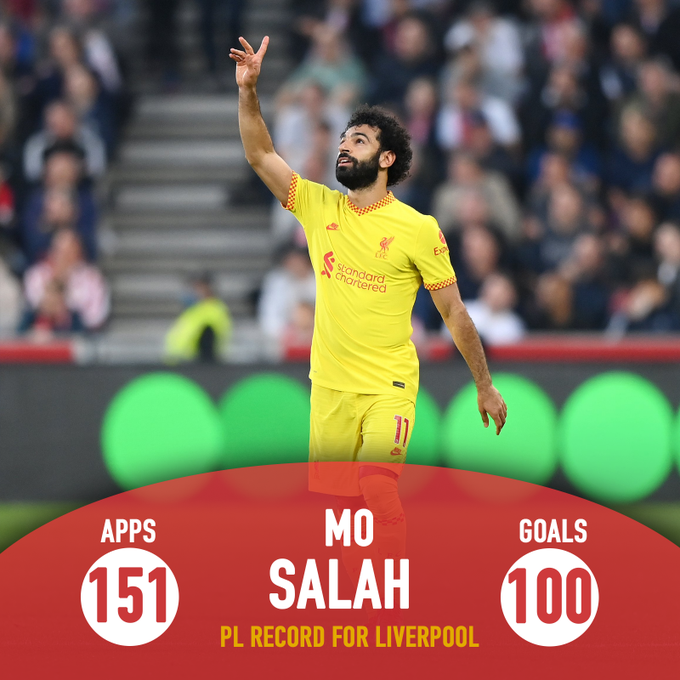 Also, Sallah has won the award of Player of the Month three times in a season, making him the first player to do so. He has been hailed as one of the greatest winger to ever grace the English Premier League and arguably the best player in the league currently.

Even Liverpool’s coach Jürgen Klopp seems to be in agreement having declared Salah as one of the best goalscorers he has ever seen in football, not only in English football. 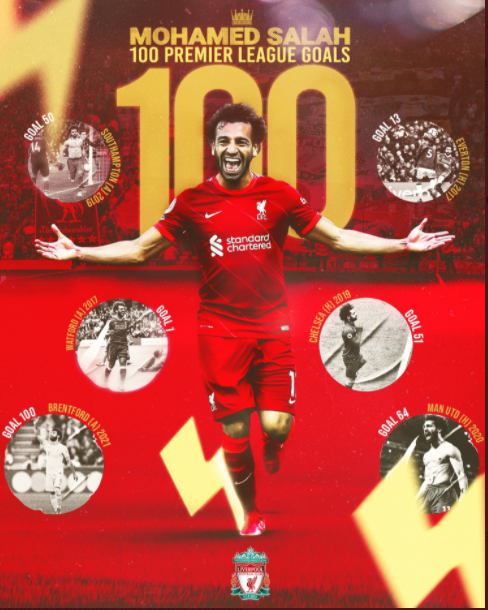 Born on Mohamed 15 June 1992 in Nagrig, Egypt, Salah Hamed Mahrous Ghaly is an Egyptian professional footballer who plays as a forward for Premier League club Liverpool and captains the Egypt national team. Considered one of the best players in the world, he is known for his finishing, dribbling, and speed.

The Egyptian talisman has taken to the social media to thank his fans saying; “You, the fans, keep me going. You give me more strength than I think you’ll ever know.” 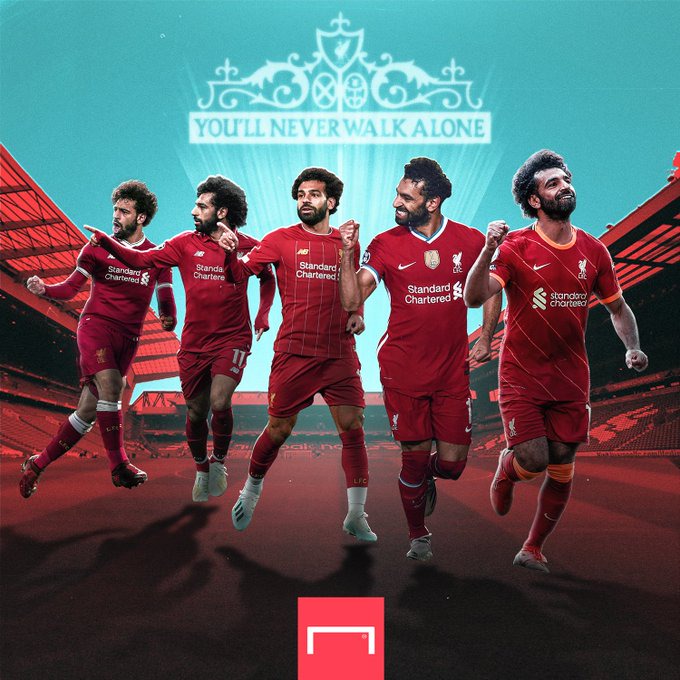 However, there are Liverpool fans who rue Sallah’s tendency to miss good chances for goal scoring. Hence, they don’t seem to make much of Sallah’s achievements; stating that with all the chances that he gets on the field of play, Salah should be ranked very high if he learned how to shoot with his right foot and put away easy chances. 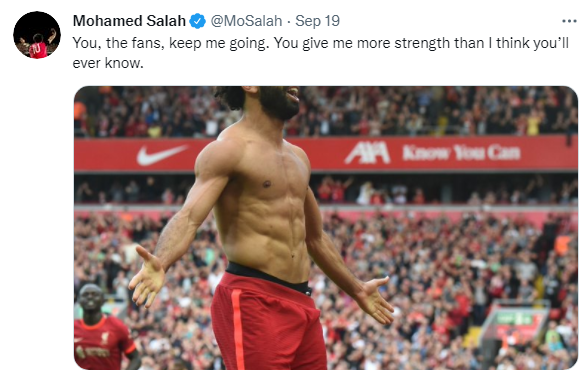