The suspects known as Mahlubandile Nqoma and Theophillus Mncedi Pato, both 49 years of age were accused of swindling unsuspecting victims hundreds of thousands of rand. spokesperson for Hawks, Captain Yolisa Mgolodela said the alleged offences were perpetrated between 2016 and 2018. 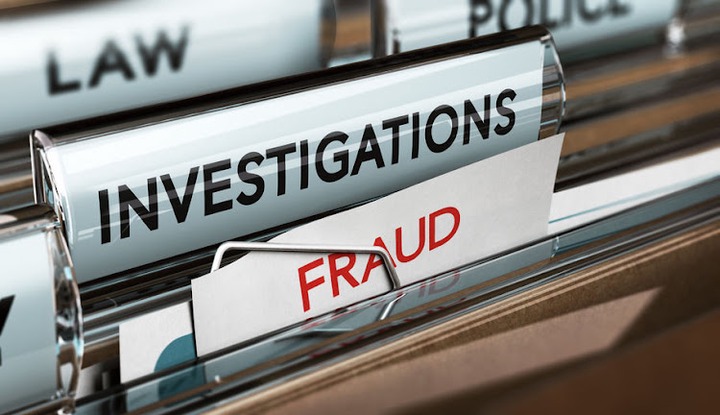 In his words; “The duo are alleged to have posed as real estate agents. They allegedly showed and deceitfully sold houses that were not theirs and were not on sale. The victims were required to deposit money into the provided bank accounts of the suspects and they did so without getting any house in return” said Mgolodela.

“The matter was filer at Hawks station and investigations were conducted which culminated in the arrest of the suspects. They duo were arraigned briefly in court and they were released on bail.

Investigations showed that the victims were swindled of combined cash of over R800,000.”

Nqoma and Pato were arraigned in the East London magistrate's court on the same day and were later released on bail of R1,000 each. The matter was remanded to July 8 for the accused to obtain legal representation.