The appointment of Arthur Zwane as Kaizer Chiefs Football Club head coach for the next three seasons was seen by many related to the club as a step in the right direction, as most of the club's fans have been calling for Zwane to take over as the head coach of the club ever since 2020.

The duo have not wasted time as alongside the club's Sporting Director, Kaizer Motaung Jnr has started the much-anticipated overhaul that will see the club's squad and technical team filled with personnel that will help the club to move forward and win trophies again. 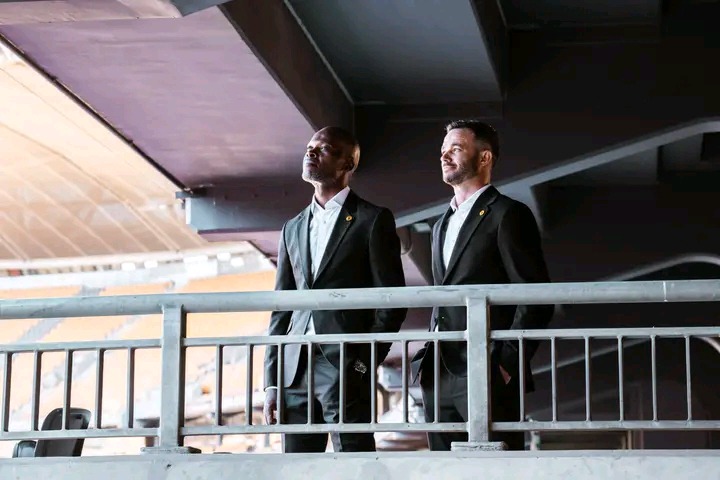 The trio have so far shown 12 players and goalkeeper coach, Lee Baxter the exit door at the club while bringing in seven new signings, promoting Mduduzi Shabalala from the club's reserve side, and also bringing in senior Sports Scientist, Musa Maluleke from University of Pretoria Football Club.

Ever since he was appointed the club's senior team head coach, Zwane has received messages from top talented people around the world like Pitso Mosimane, and his former teammate Collins Mbesuma while giving him their advice on how to handle things going forward. 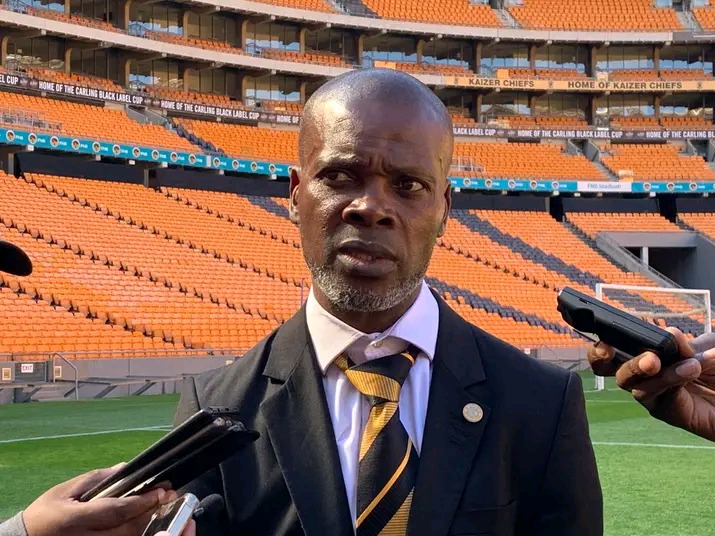 The latest to that is the former South African national team, Chiefs, and Leeds United Football Club legend, Lucas Radebe who was spotted with Chiefs' senior team head coach yesterday alongside an unknown man. 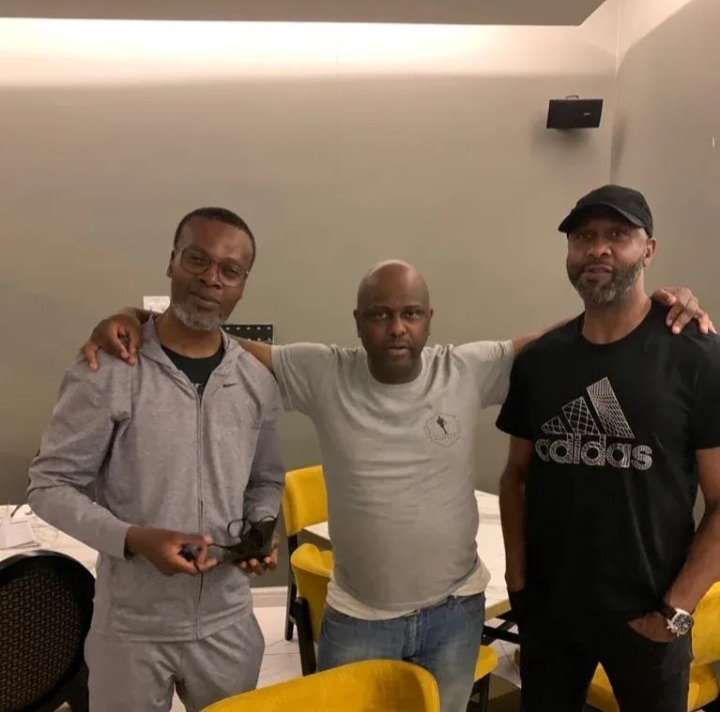 I think the former Bafana Bafana captain will share some of his knowledge of the game with Zwane, as he also just landed a job as a member of the CAF Committee.

Given that they are almost the same age, their interaction can help Chiefs and Zwane going forward. 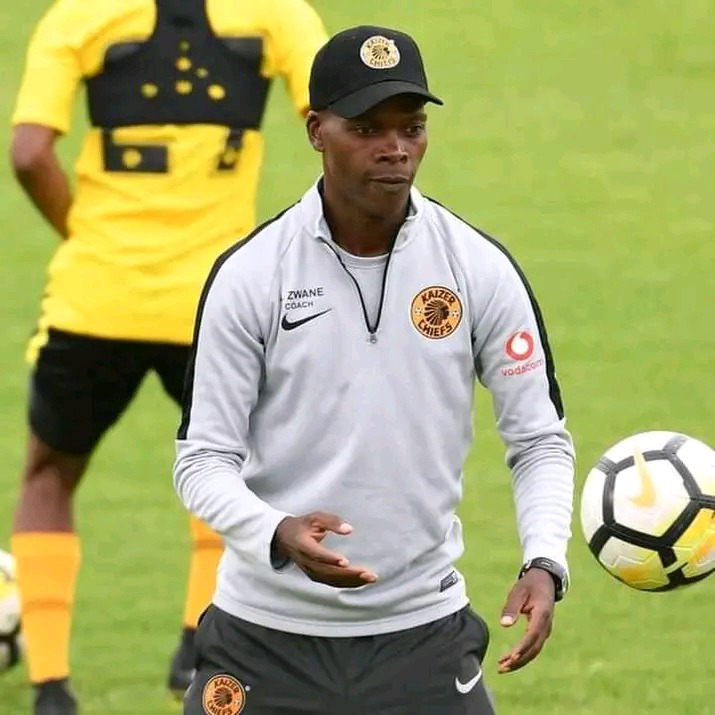 You will not believe how principal Thobagale is in real life