Zitha Kwinika Has Been Signed By Kaizer Chiefs From Stellenbosch, According To Reports? Look at this. 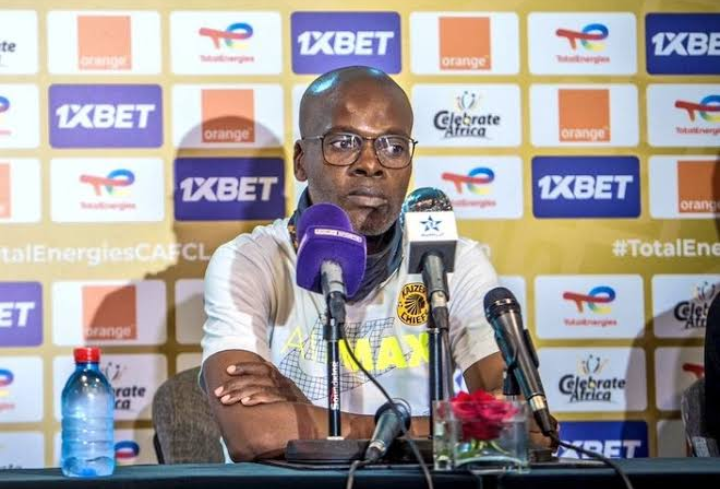 Arthur Zwane, the interim coach of the Kaizer Chiefs, will not confirm whether or not the Amakhosi have signed Zitha Kwinika from Stellenbosch, despite the fact that Steve Barked has stated that the transaction has been finalized.

Kwinika, whose surname was once Macheke but was changed last year, will return to his home club, Stellies, according to an announcement made by Stellies coach Steve Barker during the awards event.

His response to the media was, "I'll leave things up to the club."

"As you are aware, the entire technical staff as well as myself will have a meeting in which we will talk about what is going to take place in the future.

I believe the meeting to determine who will be joining us and who will be leaving will take place the following week.

Kwinika, who had previously participated in the Chiefs' youth program, departed the Glamour Boys in 2015 before making his first professional appearance.

The defender, who is now 28 years old and came to Stellenbosch from the club that was then known as Bidvest Wits, played in 56 games for them and scored one goal. In addition to that, he has played 76 times for Chippa United since joining the team in 2015, and he has played an additional 34 times for the Wits.

Top 5 Biggest Malls In Africa And Their Countries. No. 4 And 5 Are From South Africa