When Orlando Pirates made an announcement that they were about to sign a 20 year old Ghanaian Striker there was so much expectations about the player, as he came to the club as a highly rated attacker that has done pretty good for his previous team in the Ghanaian football league. The player that is referred to right here is none other than Kwame Peprah who is yet to stamp his name in the scoresheet for the Buccaneers ever since he arrived at the DStv Premiership. 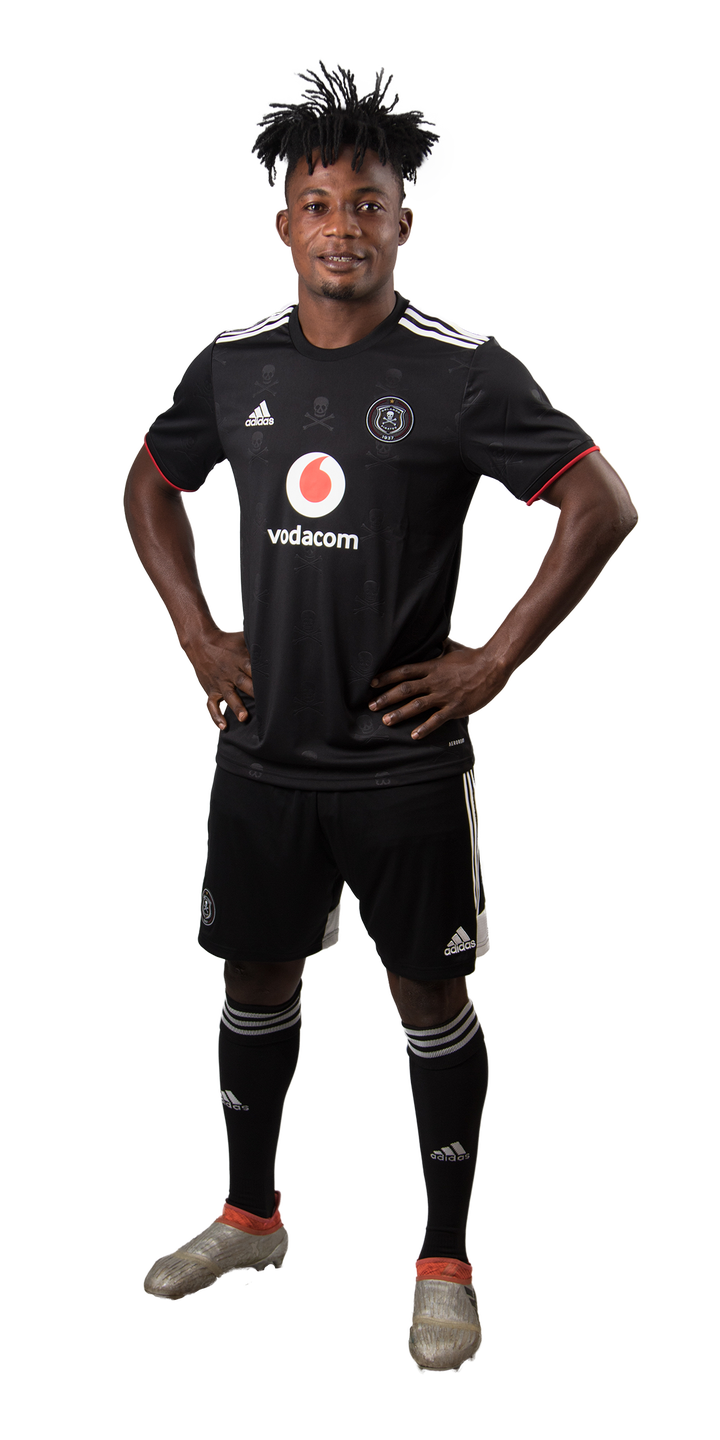 In last night's game against Baroka FC Kwame Peprah was given another opportunity to start a match, clearly the chances he's been getting are an indication the Pirates technical team see something special about the 20 year old. It's just too bad that he is struggling to find the back of the net for the Soweto giants in the eighth mathes he has featured for Pirates. 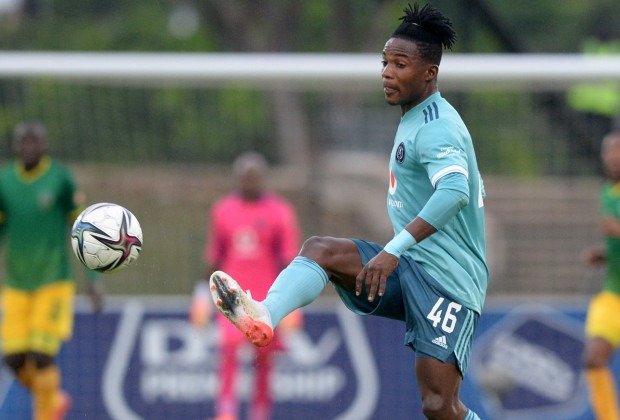 Orlando Pirates Coach Mandla Ncikazi has made some interesting remarks about the 20 year old attacker after they played to a 0-0 draw against Baroka FC, Ncikazi made an indication that as far as he's concerned Peprah has done well for himself, he knows how to get into positions and creating focal points. Peprah played most parts of the game until he was later substituted with Tshegofatso Mabasa who also failed to find the back of the net for the Buccaneers against Baroka FC. Clearly Orlando Pirates still needs to find ways to work with their attackers so that they can find the back of the net and help the team win. 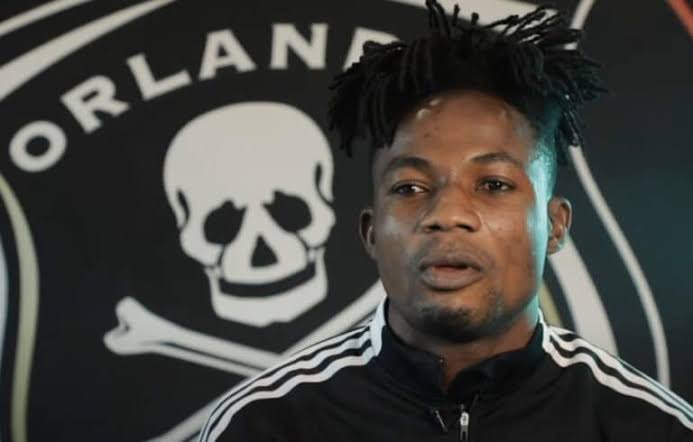 Mandla Ncikazi is clearly happy about the striker despite him having struggled to score goals, in the Pirates fans perspectives in the eighth games that Peprah was afforded he should have already scored a handful of goals already.

Zuma's Daughter Duduzile Zuma-Sambudla Posted This But Mzansi Saw This. You Will Not Believe This