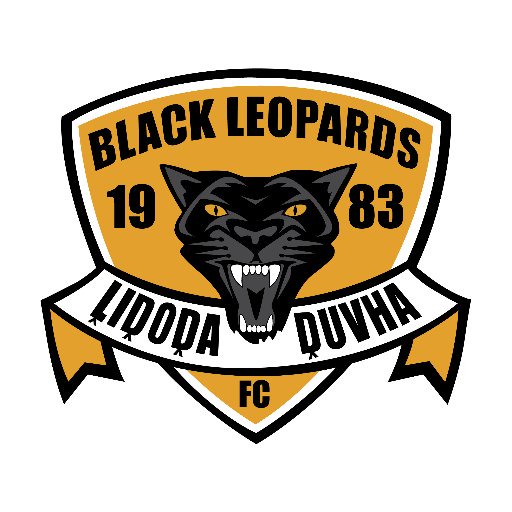 Lidoda Duvha had a slow start to their Glad Africa Championship campaign following two 1 - 1 stalemate before losing 1 - 0 to TS Sporting at the Old Peter Mokaba Stadium in Polokwane last weekend.

Before that, Leopards drew with Polokwane City before holding Uthongathi to another 1 - 1 draw at the Princess Magogo Stadium in KwaMashu.

The Morgan Shivambu led side are currently in position 13 having just collected two points after three games.

The Thohoyandou based side will be looking to turn the corner and start collecting maximum points, starting with Richards Bay.

Although, it will not be easy as the Natal Rich Boyz are playing at home, even though its away from the Umhlathuze Sports Complex.

The Umhlathuze Sports Complex in Richards Bay has been closed after the Premier Soccer League withdrew the license to utilize the venue.

Richards Bay come into the game wounded after going down 1 - 0 in a KZN derby against Uthongathi in KwaMashu last weekend.

The Natal Rich Boyz started the season well by collecting four points in their first two outings by beating bottom side Jomo Cosmos in Brakpan on the opening weekend before being held by Free State Stars to a goalless draw.

What might be a concern is the lack of goals from the front men at Richards Bay as they have only found the back of the net twice in the three games thus far.