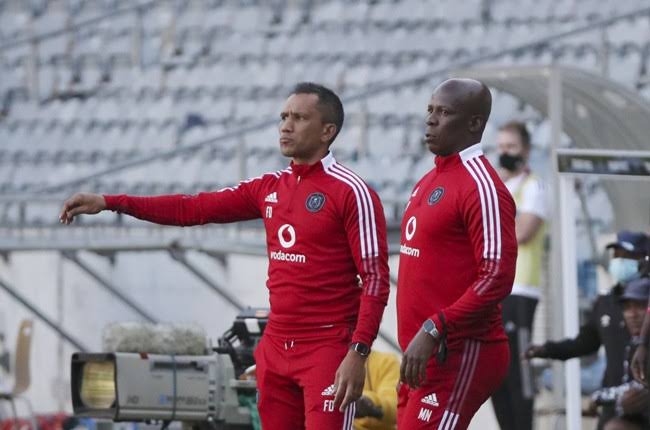 Benni McCarthy has been close to Orlando Pirates since he played for the Soweto giants and has been constantly sharing his views about his time within the club. Also, even spoke about what's happening currently at Mayfair in terms of their run in the CAF Confederation Cup. What was interesting is that McCarthy has shared a message towards Pirates interim co-coach Mandla Ncikazi as he even addressed him as his "good friend". Even though the former AmaZulu FC coach has been linked with a move to the Buccaneers to takeover Josef Zinnbauer's permanently, since his position has been vacant ever since the German tactician left Mayfair. 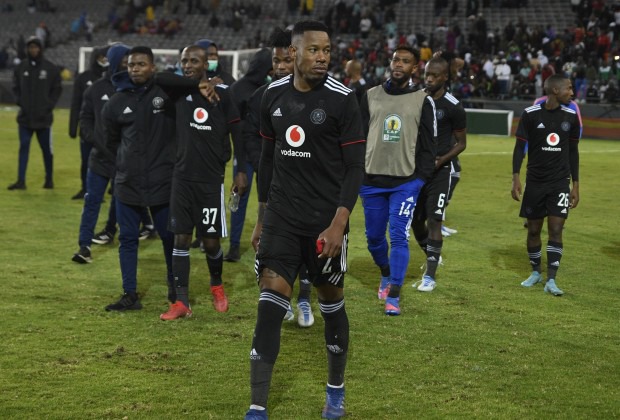 It seems like there's a mutual understanding between Ncikazi and McCarthy, despite fans wanting the Bafana legend to coach Pirates. McCarthy has stated that he's proud of the work that Ncikazi and Fadlu Davids have been doing at Pirates. This shows the impressive work that the local coaches have been doing in a massive team like the Sea Robbers. Now, the former Bafana striker has congratulatied Pirates for reaching the CAF Confederation Cup final as they'll battle against the Moroccan giants RS Berkane. "I wish Pirates all the best for qualification of the CAF Confederation Cup (final). Coach Mandla... Great guy, good friend of mine. I want nothing but success for him. I wish him him everything of the best in that endeavour," McCarthy said during the Heineken All-INvitational event. 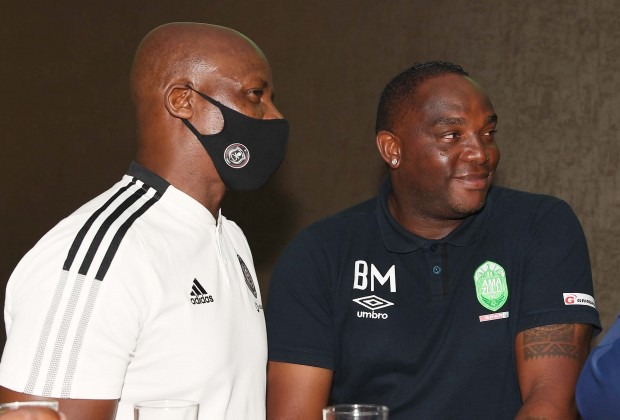 That's when McCarthy stated that he wants to see the former Golden Arrows mentor succeed as he's been in the football circles for such a long time. His work speaks for itself as he has been able to help the Buccaneers reach the final and he hopes that they win it.