Being a WWE means you have to possess certain skills such as being a high flyer, technical, brawler, show off and many more skills. However if you're a big guy is size, it is expected that you'll most probably be a powerhouse type of guy. As a powerhouse you should be able to display your power and strength. Today we have decided to make a list of the top 10 most strongest superstars (Males) in WWE. 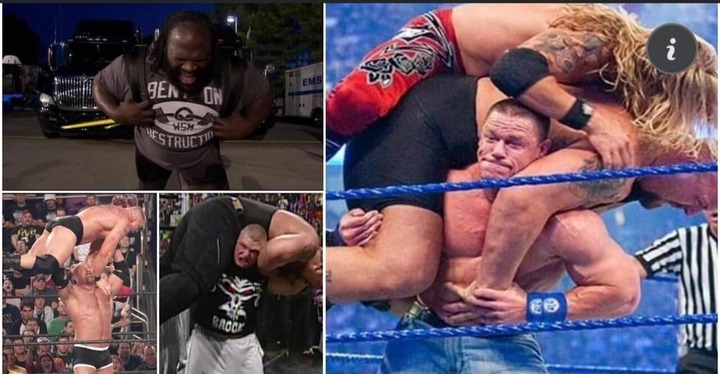 Let's get the list underway without wasting any more time.

It is no surprise that John Cena takes the number one spot on the list. John Cena has showed and tested his strength on many different occasions in WWE. This includes the time he lifted a 378 pounds Paul Wight(AKA The Big Show) with Edge(212 Pounds) at the same time on an episode of WWE Smackdown. Despite this, John Cena had already proved his strength before. His Instagram profile has provided several pictures of him at gym lifting heavyweight items. 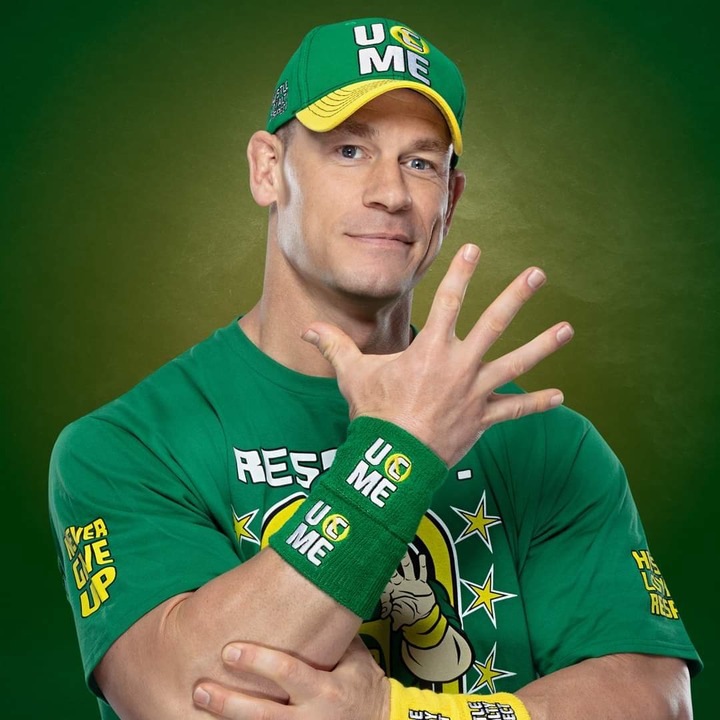 Before becoming a WWE superstar, Mark Henry was a weightlifter. His strength is something that cannot be matched. Mark Henry proved his strength when he entered the weightlifting competition known as Anorld Strongman Classic and he earned himself the gold medal as well as the nickname "World's Strongest Man". Mark Henry proved to be worthy of the title "World's Strongest Man" not only by winning the contest, but also by achieving it in record time. By doing so he was again seen as the legit "strongest man in the world" by many lifting experts for a second time since 1996.

Even in the WWE world, where barrel-chested titans and oversized powerhouses dwell, Brock Lesnar stands out. He possesses an eye-popping blend of power, athleticism, agility and a fearsome presence. Brock Lesnar has also proved his strength by lifting some of the biggest superstars. Lifting giants is one thing, but lifting them with ease is one thing. Brock Lesnar has lifted and tossed the likes of The Big Show, Mark Henry, Braun Strowman & The Great Khali with ease. This is the reason why he is considered the Alpha Male of our species. 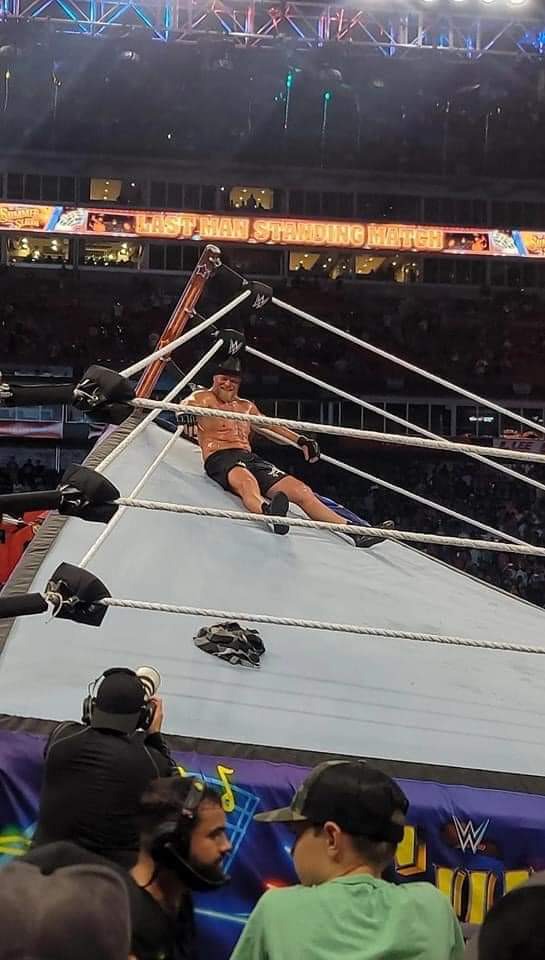 Despite being 41 years old and one of the relatively "smaller" wrestlers in WWE, Cesaro continues to amaze fans with his outrageous feats of strength. Although Cesaro's weight-lifts are impressive, the occasions that seal the deal of Cesaro being the pound for pound strongest wrestler in WWE include lifting up The Great Khali for his Neutralizer finishing move, as well as his insane lift of The Big Show during the Andre the Giant Memorial Battle Royal a few years back. 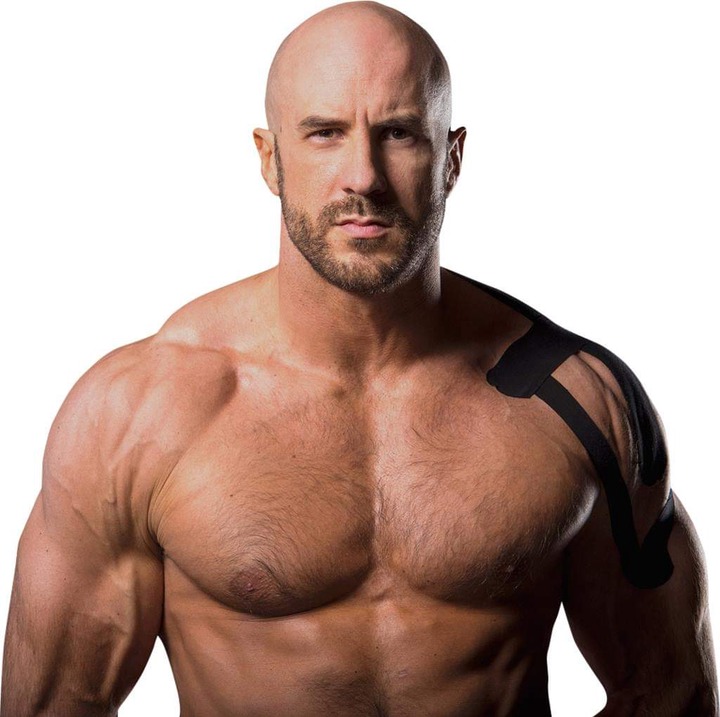 A list of the strongest WWE Superstars certainly would not be complete without "The Monster Among Men" Braun Strowman. Prior to becoming the WWE's most formidable monster, Braun Strowman used to be a professional strongman, and while his lifting records are impressive, the fact that Braun was (and still is) able to lift up cars, logs, 500 pound hay bales and other insanely heavy object speaks volumes in regards to Strowman's overall strength. 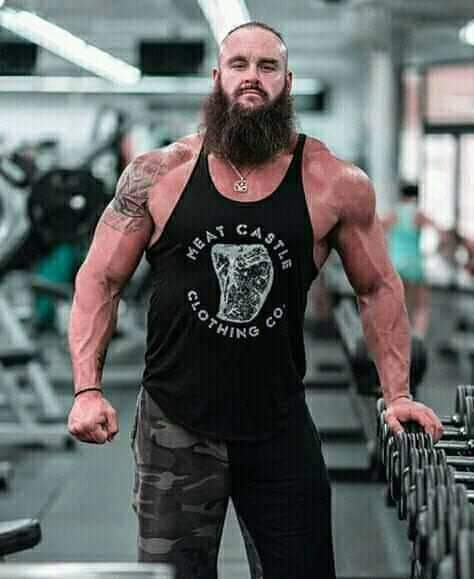