By FamousDawgsNewsDivision (self media writer) | 23 days ago

Cristiano Ronaldo scored a late goal last night, as they beat up Villareal a Spanish team which brought the storm, the game was insane and trilling that is why CR7 is still trending this morning, it is like he and Messi are still competing because Messi threw one in, he did the same on the other side in the dying minutes of the game, people did not think the game would have gone as it did, they thought it was going to be another shameful night in Europe only to find out the encounter was going to go in United’s way. 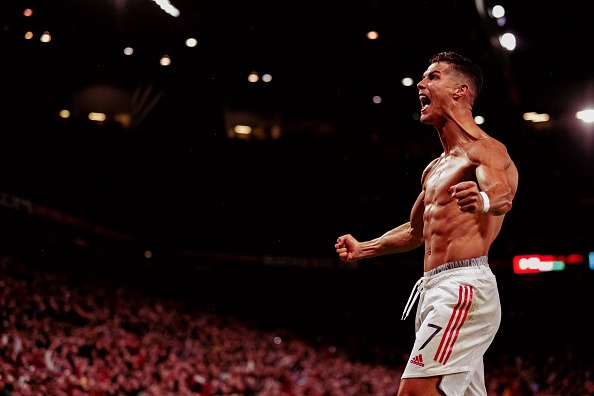 He was composed with his finish after Jessie Lingard gave him a pass inside the 6-yard area and he did no mistake with that final shot that had the entire stadium on its toes cheering his name, the guy is just made for greatness, people will understand how he is the greatest of all time, and whatever they try to do his hard work and strict diet shows itself when he runs in that pitch, he has the power of a legend. 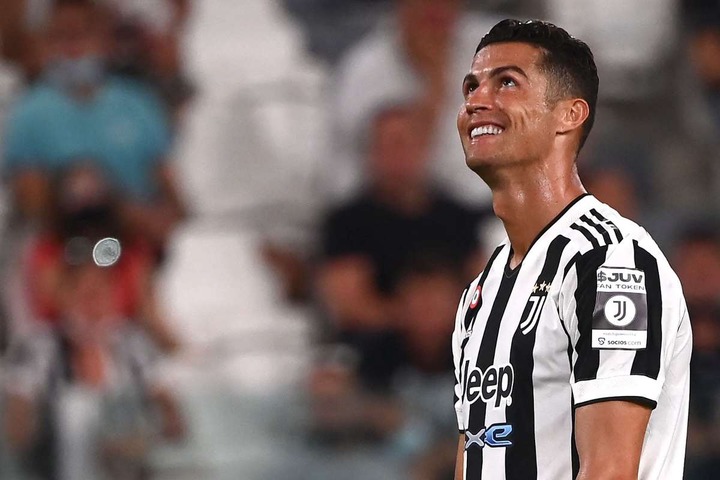 Sir Alex Furgerson saw him when he was just a kid that there was potential there, now he is one of the greatest to ever walk across the face of this earth, he is loved everywhere he goes and he is inspiring Jessie Lingard who is making Rashford Bench. Juventus will solemnly miss him now that he is gone. 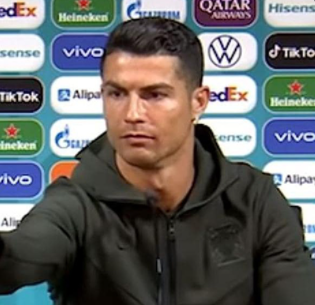 Football is something else, you might think you are on top of the world one season and in the next you suffering like never before because you are not yourself you are copying someone else, and when the originator of the style pulls up like Cristiano Ronaldo did now you are no longer playing and you hate everyone around you, but these guys are professionals they know they will be back next season.