Opinion: 2 Tactical errors made by Tuchel in his starting lineup for Today's game against the Wolves

Chelsea will be hoping to get back on track following a disappointing 0-0 draw with bottom-placed Everton on Saturday. It was in the 70th minute of the game that the blues' one-goal lead was wiped out, and the game was tied at one. 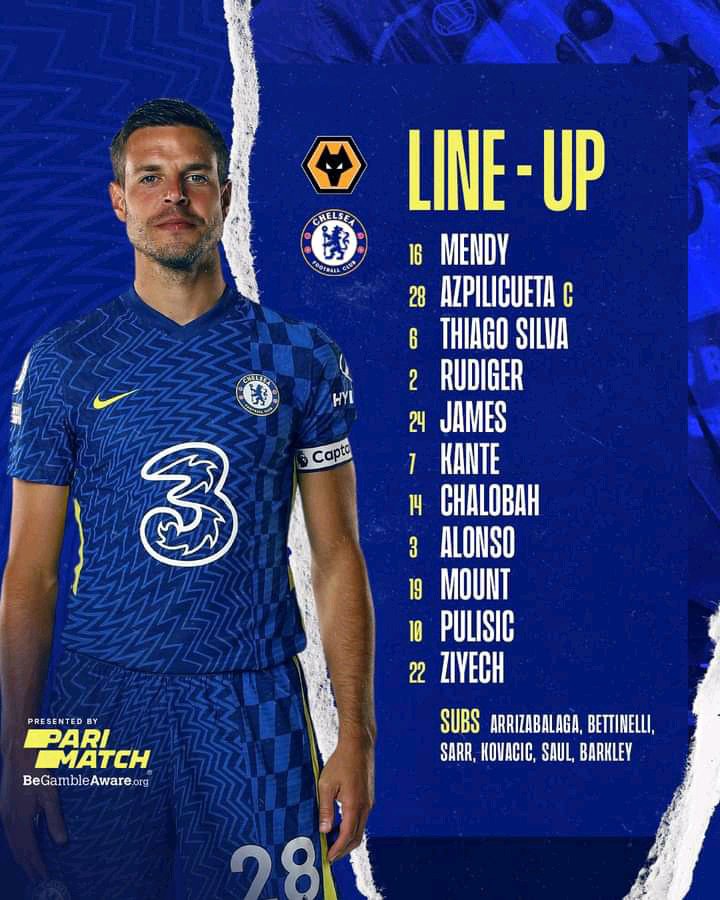 The result was disappointing for the Blues, who were unable to maintain a reasonable level of competition with the league leaders, Manchester City. But if they win today's game, they will be able to make up for the poor result from the previous game.

When I take a serious look at the starting eleven, I believe Thomas Tuchel made a number of poor decisions that could have harmed the squad.

1. He was assigned to the defensive position of chalobah:

Trevor Chalobah has emerged as one of Chelsea's most valuable players in recent years, having established himself as a first-team regular since being promoted to the first team. Although Trevor Chalobah plays as a back-three defense for Chelsea, his unique position (Defensive Mildfied) in such a critical match as this can be detrimental to the team's chances of winning the match.

2. He took over for Christenson in the role of Aziplicueta: 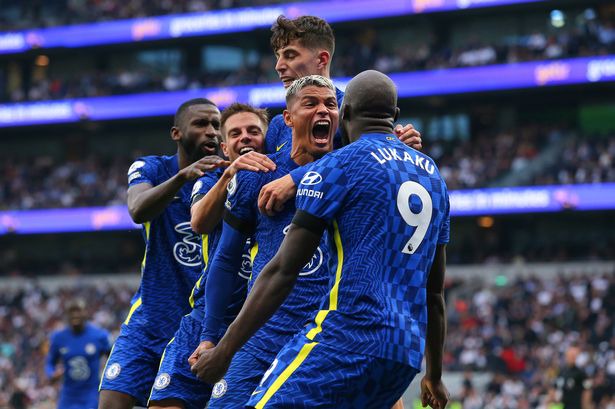 Aziplicueta is without a doubt one of the greatest players in the history of Chelsea. For many years, he has made significant contributions to the team's development. However, he does not perform well in the back three defensive positions; he performs better when he plays at right wing back, and Thomas Tuchel should have used Christensen in that position instead of him.

Who Are This Young Boys? Kaizer Chiefs Confirms The Signing Of SIX Bafana Young Stars

The SIU Has Released An Official Statement To The Public and this will leave you in disbelief.

Cyril Ramaphosa Has just Released An Official Statement about Russia and Ukraine.

Ladies, these 5 habits are causing sexual problems in your partner: Checkout Number 4 Is Very Vital