Authorities announced on Thursday that approximately 7,000 police officers will be on duty to marshal fans during Saturday's Champions League final. It is anticipated that as many as 40,000 ticketless Liverpool supporters will attend the game. 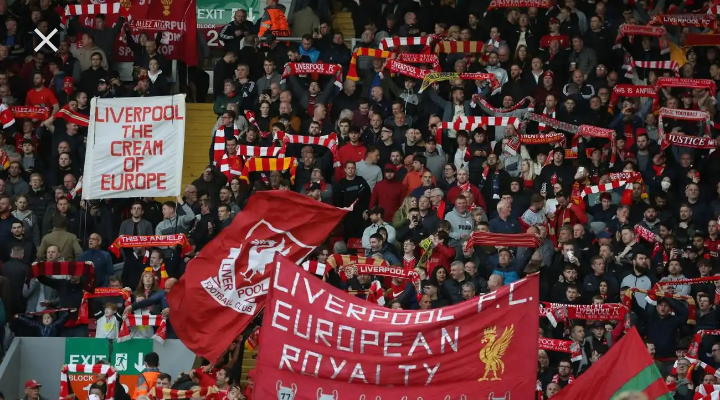 The eagerly anticipated match will take place at the Stade de France, but the venue will only allow approximately 20,000 supporters from Liverpool and Real Madrid to attend. 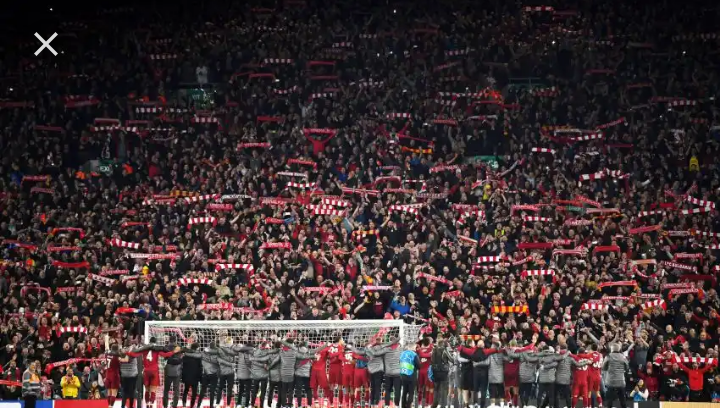 A massive fan zone for as many as 45,000 Liverpool supporters has been set up by the municipal authorities of Paris along the Cours de Vincennes, a major avenue in the east of the city. This fan zone is located 10 kilometers (6.2 miles) away from the stadium.

Emmanuel Gregoire, the deputy mayor of Paris, explained that this was done "to ensure that things go as well as they possibly can." 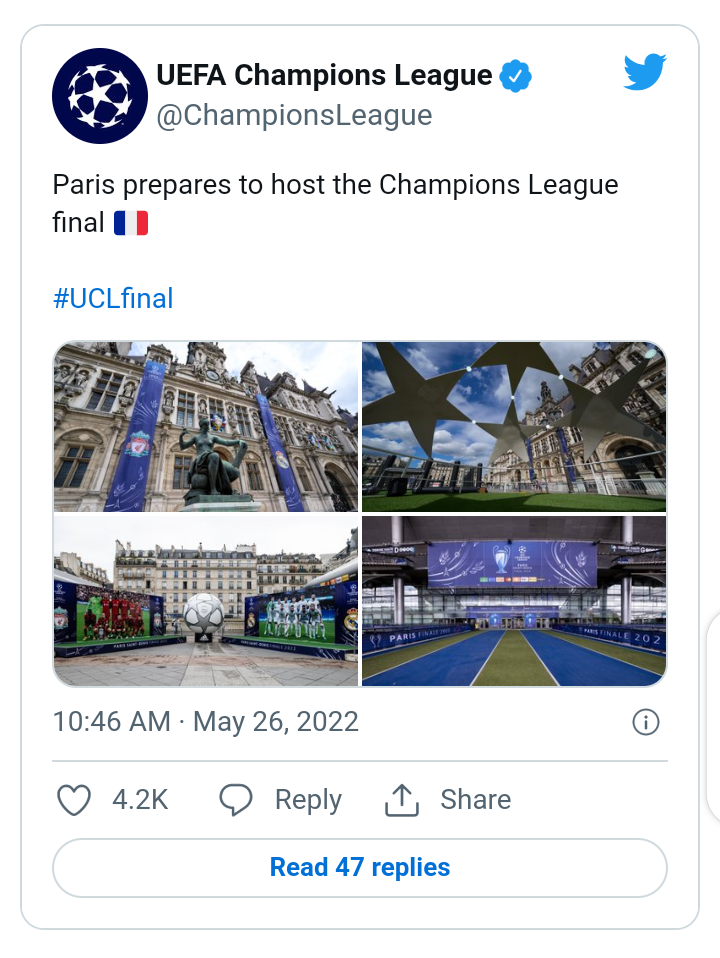 Real Madrid fans who purchased tickets in advance can access a second fan park in the northern suburb of Saint-Denis where the Stade de France is located. This fan park is reserved exclusively for Real Madrid fans. 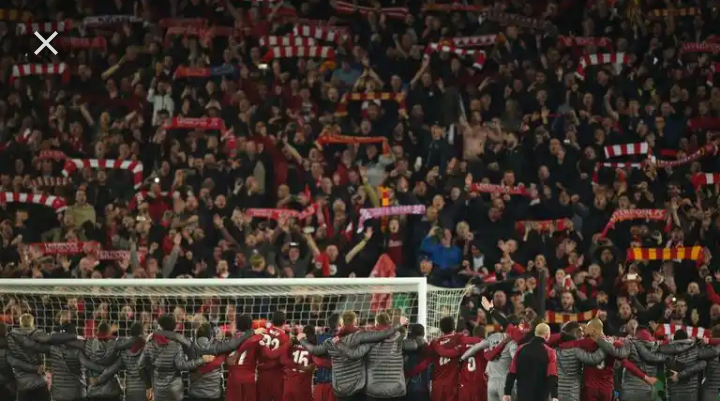 After the Real supporters have moved on to the stadium, the fan zone in question will then be open to fans from the surrounding area.

During the afternoon of the game, the Champs-Elysees avenue, which is one of the most visited tourist areas in Paris, will be closed to both English and Spanish fans. Additionally, this weekend, drinking will not be permitted at either of the city's two major airports. 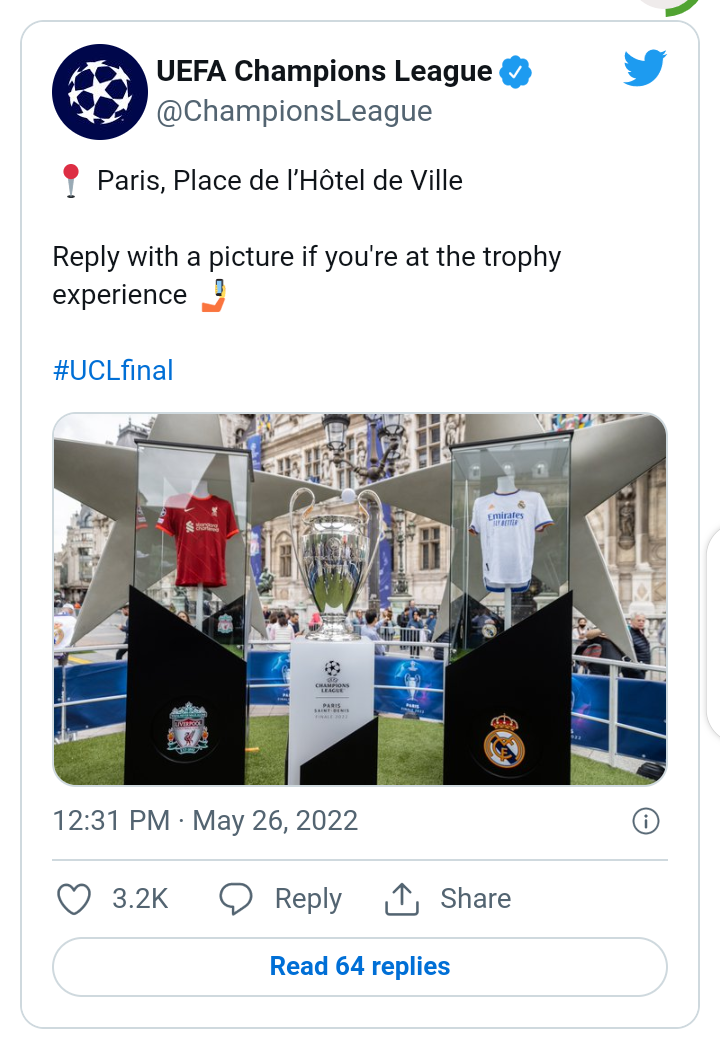 Avalon Cemetery under attack, from criminals and thieves, stealing anything that they can sell

Opinion: More Bad News To Enyobeni Tavern Owner As The Tavern Might Be Demolished Because Of This

Reasons Why Investing In Bitcoin Is Worth It Today