By Renowned (self media writer) | 27 days ago 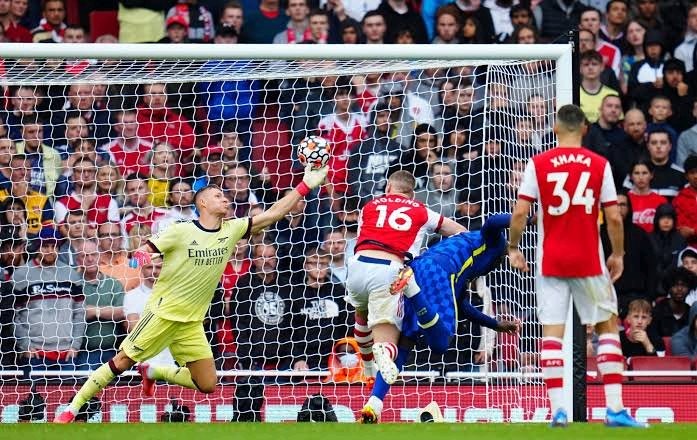 Having surrendered nine goals in his first three Premier League outings and having lost his starting position to Aaron Ramsdale, Bernd Leno may not have a good season ahead of him at Arsenal this season. However, his save against Chelsea in the 78th minute of the match is one of his most well-known performances. Bernd Leno made an incredible save from Romelu Lukaku's thunderous header, which was his first goal for the club. One of the best saves of the season so far has come from him this season. 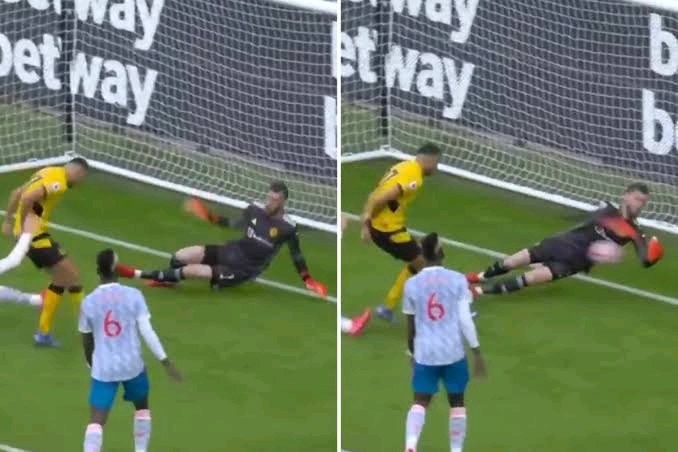 In the 70th minute, Wolves came dangerously close to scoring against Manchester United when a cross from Jose Mourinho found the head of Raul Saiss. David De Gea, on the other hand, sank to his knees and stopped the header. It took just a few seconds for the rebound to land on Saiss's leg, and the latter wasted no time in hitting back. David De, on the other hand, responded quickly and made a second save to prevent the ball from making its way into the net. Manchester will go on to win the match by a solitary goal. 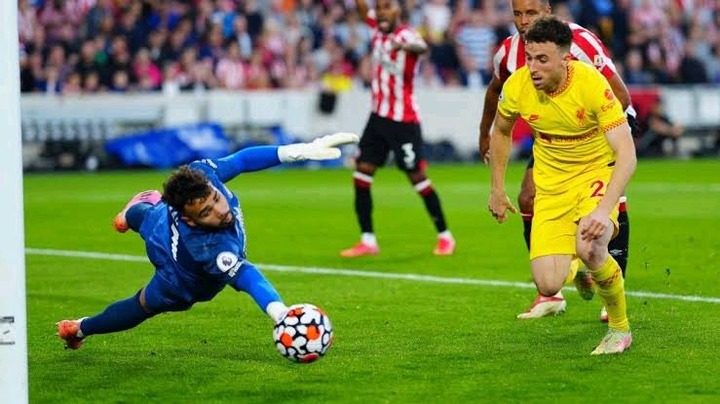 In their 3-3 draw with Liverpool on Matchday 6, David Raya came up with a fantastic stop. In the 50th minute, Robertson sent a long ball into the 18-yard box from outside the penalty area. Henderson and Jota are the only ones who suffer a little setback. The ball was headed towards the goal nevertheless, but David Raya stooped and knocked the ball aside, preventing the goal from being scored. As a result, he came up with one of the most remarkable saves of the season. 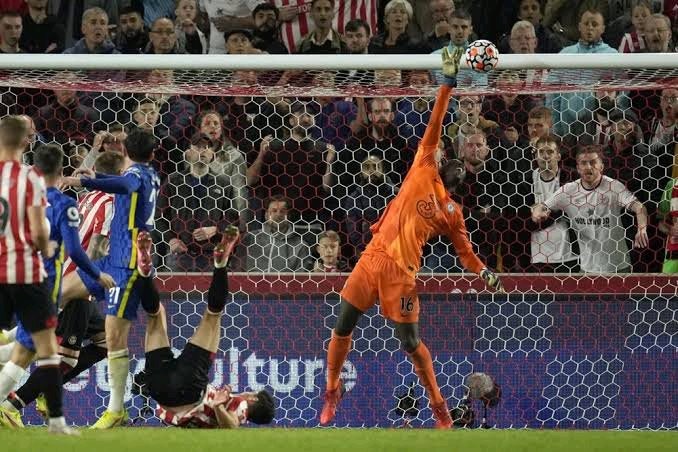 Edouard Mendy continues to demonstrate why he is considered as one of the greatest goalkeepers in the English Premier League with a superb stop against Brentford's high-pressing attack. His 74th-minute save, on the other hand, was a masterclass that continues to be a spectacle today. 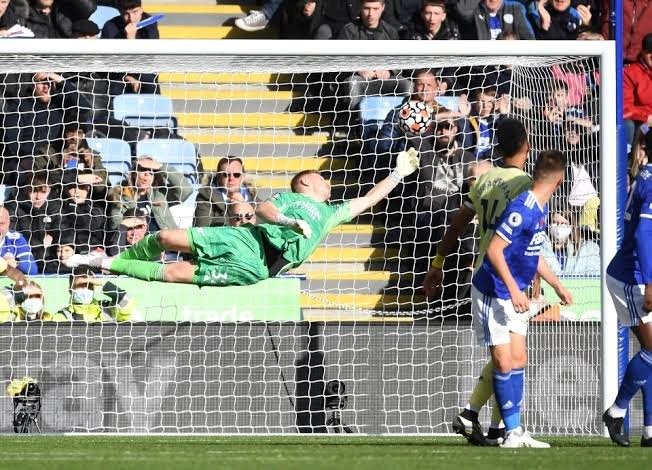 Several fans believe Aaron Ramsdale's 44th-minute save has already been crowned the finest of the season; others believe it is the best save they have seen in the English Premier League in a very long time. Peter Schmeichel was among many who praised Ramsdale's save in the 44th minute of the game. When asked about the saves, Peter Schmeichel stated, "Aaron Ramsdale made some of the best stops I've seen in a long time."

It's worth noting that the clip shows James Maddison poised to celebrate a goal after he hit the free kick, believing it had gone in. Only for Ramsdale to tip the ball onto the top of the crossbar, as well as react quickly to prevent the follow-up strike; a master lesson.

Do you think Aaron Ramsdale's 44th-minute save is the best of the five you've seen so far this season, or do you disagree? Let us know what you think in the comments section.

The Sun, Football Reporting, The Times, Evening Standard, talkSPORT, and Twitter all contributed to this image.