South Africa has produced super talent in football over the years.The Bafana Bafana class of 96'has perhaps been our best ever team on the field.

He played for Jomo Cosmos then #Sundowns, St Gallen in France,CD Tenerife in #Spain, #Kaizer Chiefs and #Pirates, as well at international level. He was part of the squad that won the Africa Cup of Nations in 1996. 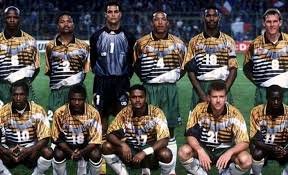 He was born Sizwe Wesley Motaung on the 7 January 197 in Newcastle KZN Province, South Africa 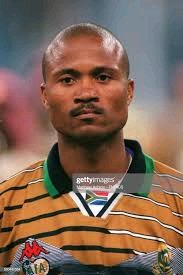 He was an incredible player who could overlap at ease.

However,his life and career were cut short because of illness.May his soul rest in peace as we celebrate his life and contribution to football.

What's your opinion about this Legend?