Good News|| L00k at what was spotted during Kaizer Chiefs training session. 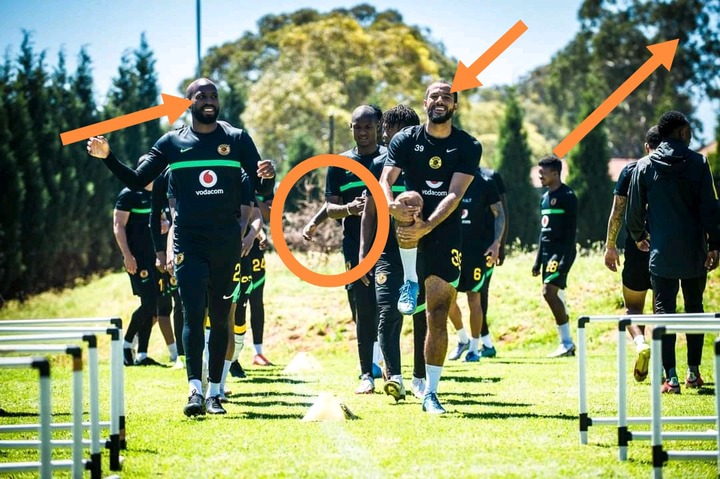 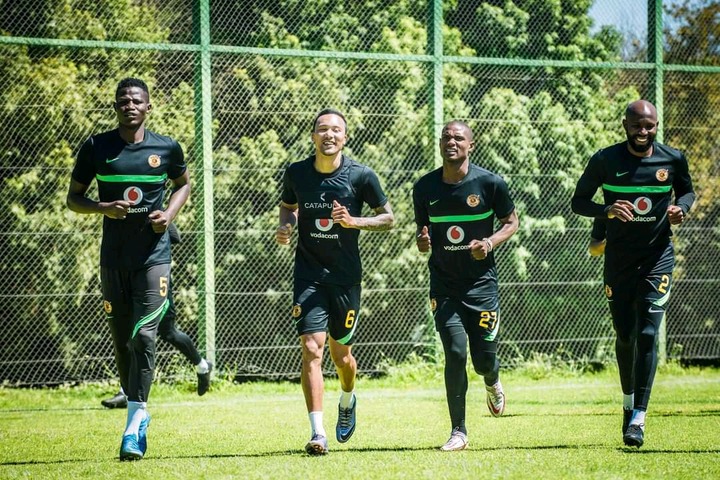 Ever since the resume of DStv Premiership, Kaizer Chiefs only managed to collect 6 points out of 6 games they played, which left them in the 12th position of the DStv Premiership. It's like Kaizer Chiefs players have been receiving motivation during this international break only by judging by the look on their faces 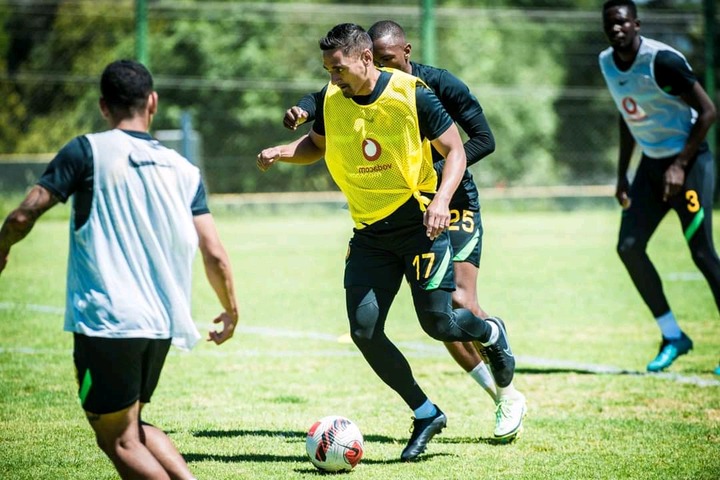 You are working hard guys, Is just a pity that u perform well in training because you playing amongst yourself. When u go to play with another team is so hard for you to collect maximum points but enjoy guys. You'd swear they play without training! The mighty Amakhosi plays less than any team in the PSL! We are so used to being beaten & with chest pains. If Kaizer Chiefs was a woman I'd have left her longtime, But for the love of the badge, I keep keeping on believing that the next game will be different. 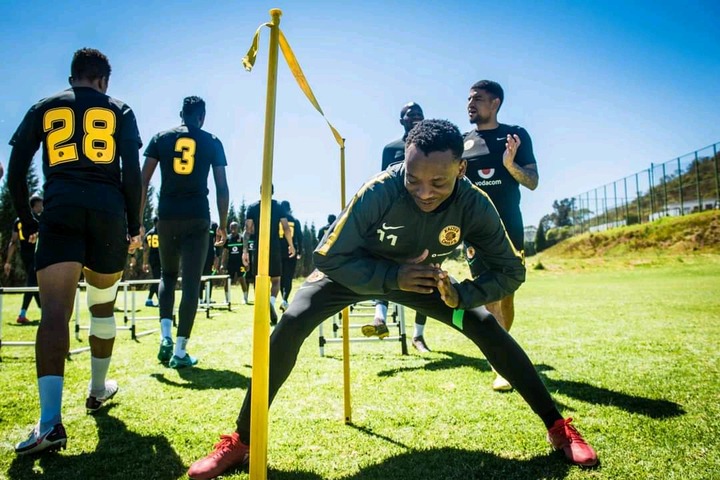 We can train day in and day out, but If our coach is still making the very same mistake in the goalkeeping department it's a waste of time because Daniel Akpey is the best goalkeeper we have in the PSL. Gavin Hunt benched him because he wanted to satisfy Amakhosi fans who wanted Khune. Baxter did the same until he saw we are losing games cheaply. If our coach can use a player according to his performance not using favoritism we will see chiefs coming back to the winning position. Favoritism discourages and destroys players. Let them compete fairly to bring the best of the team. For now, Akpey is the Amakhosi number one. 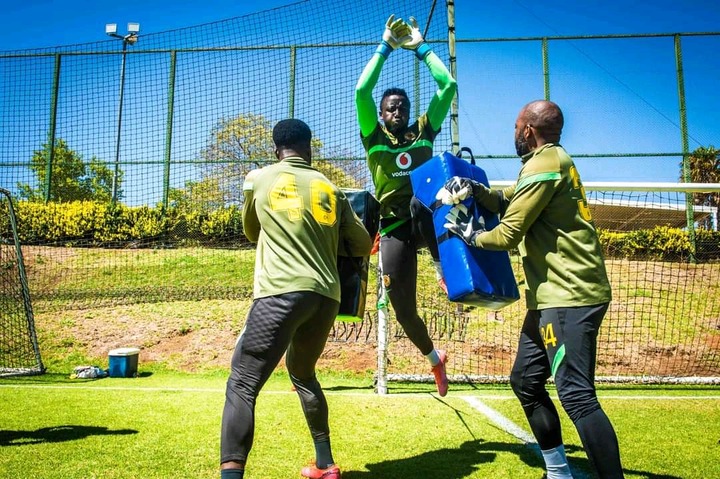 Have you seen how beautiful Pearl Modiadie is