By Thabo_TheCreator (self media writer) | 20 days ago

The were two important derbies in Africa this week. Chiefs and pirate in SA. Zamalek and Al Ahly in Egypt. The Egyptian derby was buzzing with fans at the Stadium lots of goals were scored. However South african derby there was no fans you could tell by the score line and energy on the field. 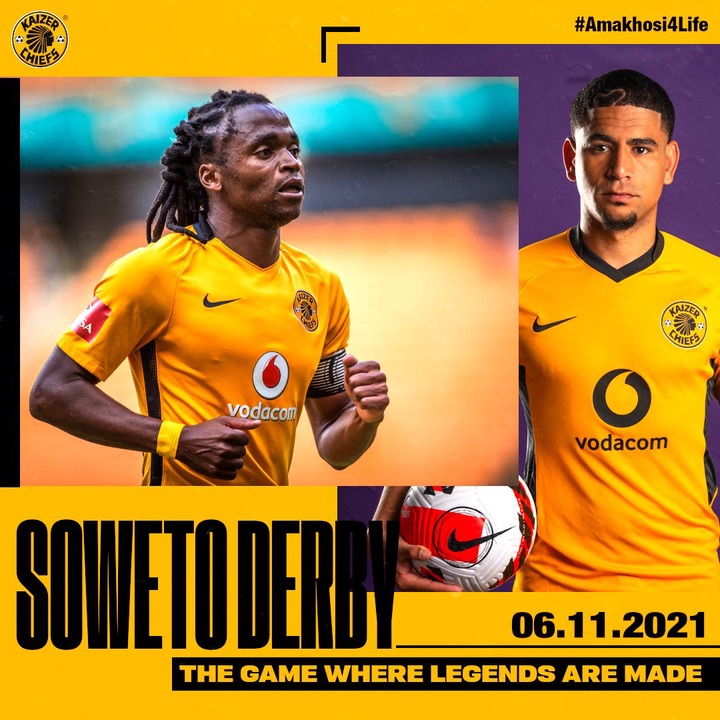 In a derby one thing is evidence a leopard never changes it's spots. both coaches were very predictable. We knew it was going to be Billiat and dolly show. We also knew wich position will Mtambo play for Pirates. if you have been following both technical team tactics. You can even predict how they prepare some players for the derby the likes of Hotto and Cardoso were prepared for the derby. It was so obvious which coach favourite players will feature for the derby, hence a very dull game. We saw on Saturday. Both technical team could easily study each other next move. 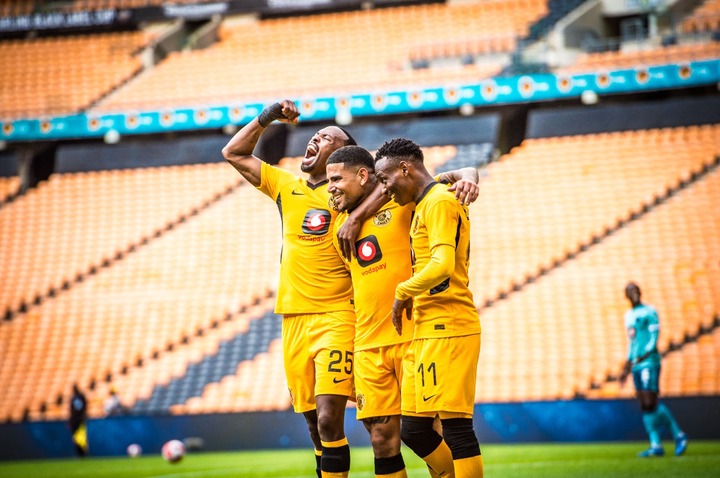 However they we're some dramatic and "historical" moments to write home about.

Keagan Dolly reminds me of the of Simphiwe Tshabalala a player who was not afraid to take responsibility. who was quiet important when it comes to derby.

Many teams have played an average of 9 games. however Dolly's numbers are looking amazing already. 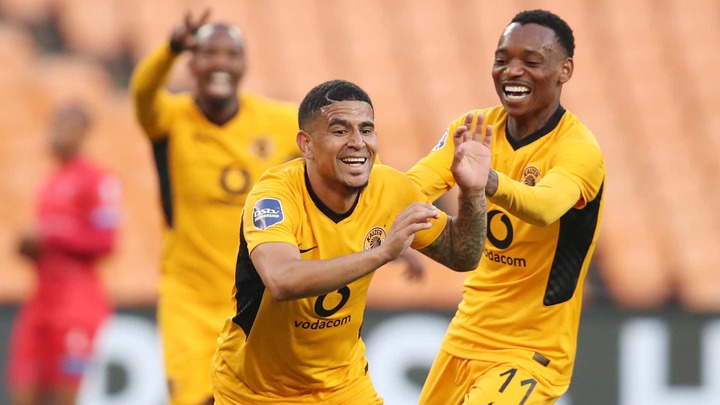 Dolly netted twice to give Chiefs a win on Saturday against Pirates. According to a source no chiefs player have scored a brace in the league since 2010 when exclude cup competition. 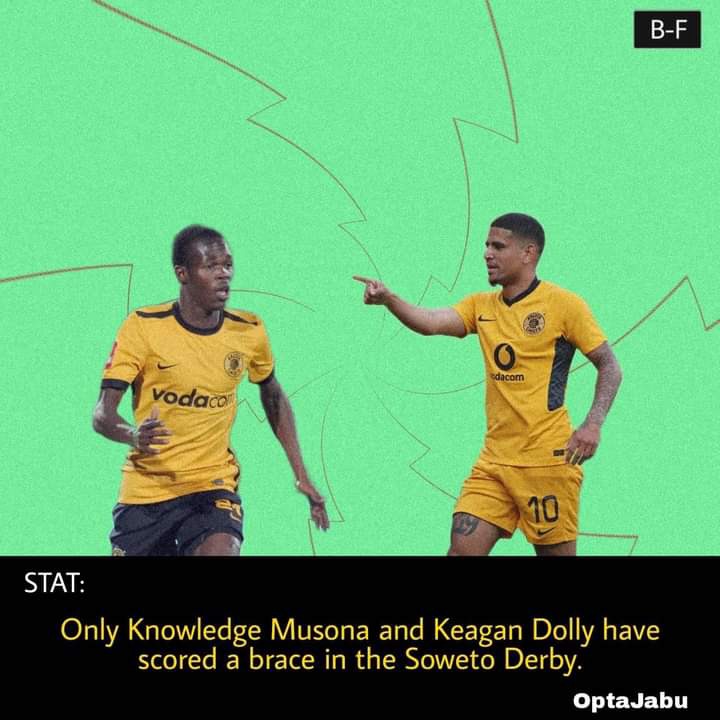 In a cup game back in 2010. Sthembiso Ngcobo netted twice for Chiefs in Telkom Knockout cup to hand Chiefs a 3-0 victory.

Do you think if Dolly were to stay longer at chiefs, Do you think he will be a legend for chiefs or is it too early to tell?

Cars That Saved Their Companies