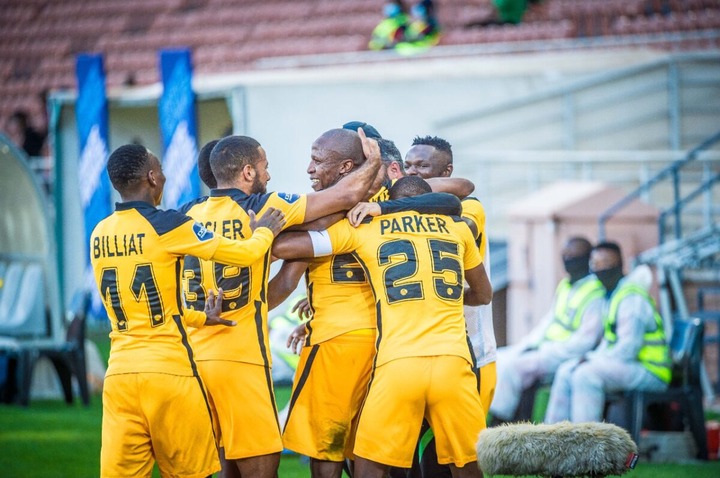 Kaizer Chiefs haven't won a single trophy in the past seven years and this on its own is a massive concern at Naturena. Which has led to the Chiefs hopefuls to question the club about their recruiting process and criteria as they don't value most players that they see within the Soweto giants. In a way that they've been calling for the Chiefs technical team and management to release certain veteran players that are now seen as deadwood as they're not offering anything unique or new. This is something that's been giving the interim coach Arthur Zwane headaches, as he feels that the club deserves better players. 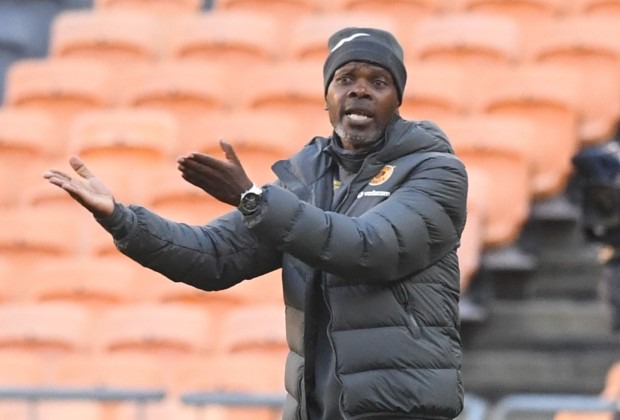 After the 2-2 disappointing draw against Swallows FC this past weekend which meant that Amakhosi finished on the fourth position with 47 points after 30 games, that made Zwane reveal the major challenge within the club. Which has kept Chiefs away from silverware as he stated that it's just the caliber of players that they have at Naturena which don't fit the criteria of being at Chiefs. “We have players at this club who are not good enough. You can’t continue repeating the same mistakes, I asked before: Are we improving? It kills the coaches as if the coaches are not preparing the players. Look at the goals we have been conceding," said Zwane speaking to the media. 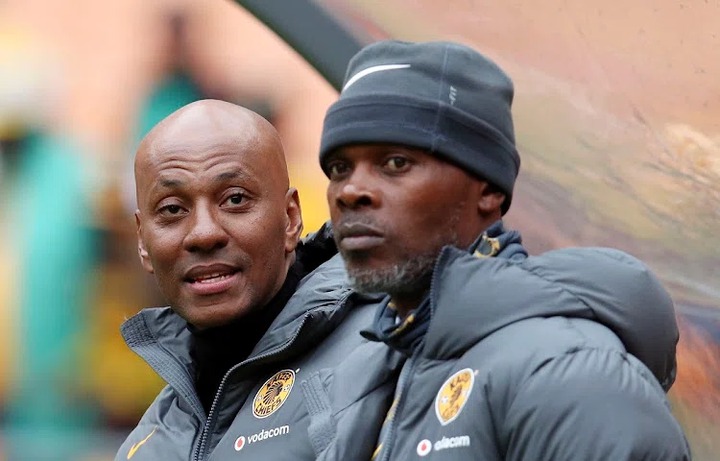 10111 didn't want to sugarcoat anything as he revealed that Amakhosi have been nursing their players emotions quite often. This hased to the club to miss out on meeting their mandate each season. “I think we have been nursing some of the players’ feelings for far too long and things have to change. It is a case of introspection when you look at the game and where the game is today," said Zwane speaking to the media.