Is the Sundowns Trio Better than Pitso Mosimane?

By TheEyeNews (self media writer) | 3 months ago 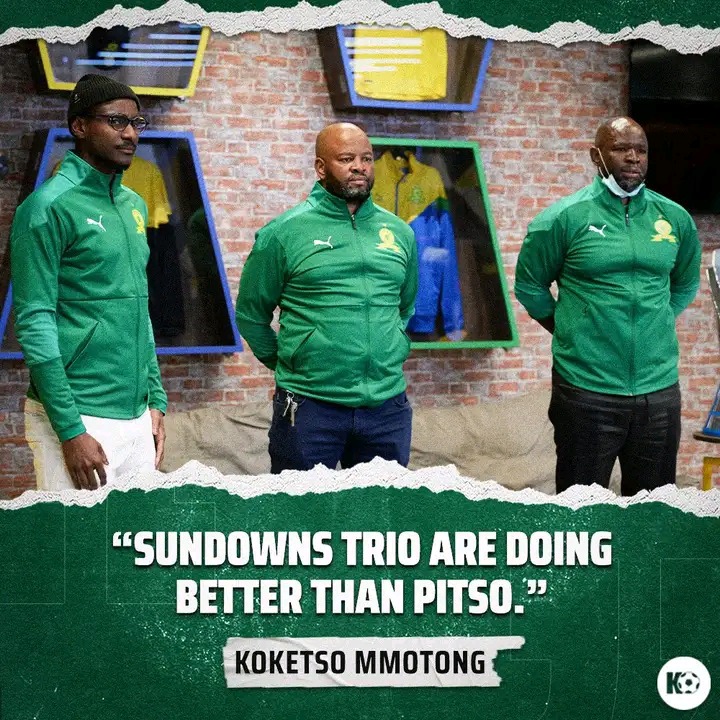 Another hot topic has flooded the path of South African football lovers for deliberations and fans seem to agree to disagree on this one. 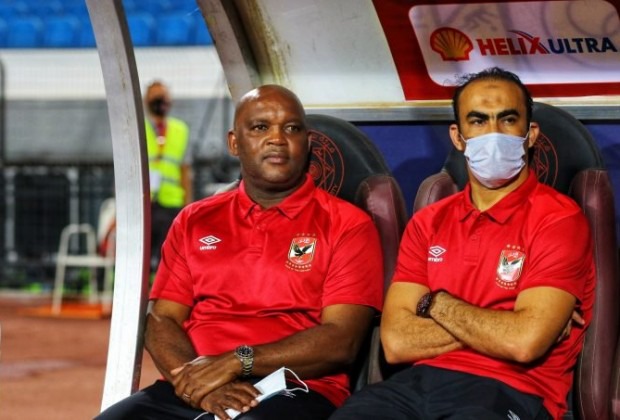 The truth is, Shadrack, Meshack and Abedenego, as fans affectionately refer to the incumbent coaches, are doing much better in terms of their domestic league dominance and they are on the verge of claiming their second successive DSTV Premiership title.

With that said, they have managed to win the first title with a considerable amount of points and records were broken in just their first season in charge, but are they in any way better than Pitso? 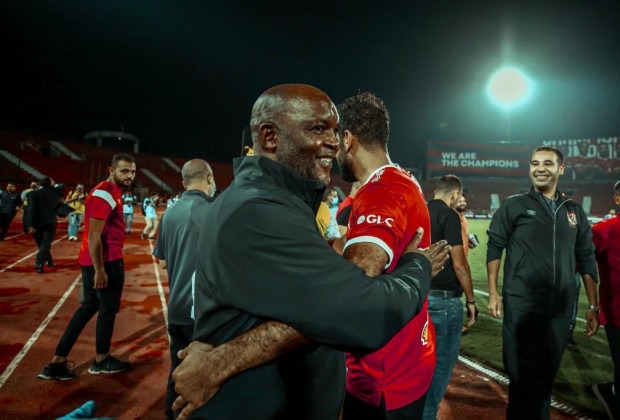 Thus far, Pitso Mosimane's success at the helm of Mamelodi Sundowns is unmatched, and he knew how to navigate through the domestic league and the interclub continental championship (CAF Champions league). He won the trophy and the resultant Super Cup and the trio is yet to match that record.

Mosimane took Sundowns and rebuilt it from scratch and made them continental Champions and a force to be reckoned with, and the trio found the foundation and picked up where he left off.

In a turn of events and for the first time in history, Sundowns defeated The Egyptian Giants two times in the Caf Champions League, and that might be an indication that the coaches are hungry to conquer Africa, and that is a good indication for South African football. 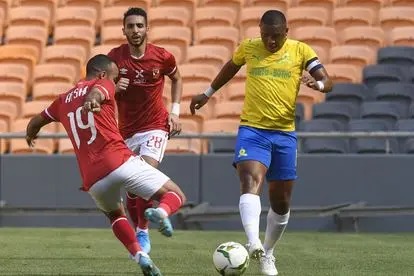 Individually, all the three coaches do not have accolades that come closer to that of Mosimane and comparing them to Pitso is really a miscarriage of justice, on the basis of coaching profile and achievements.

Koketso may have overlooked Mosimane's achievements when making his adjudication, but the fact is, Mosimane made Sundowns a household name and Champions they are today.

When he looked at how the trio is doing, it was only fair to also look at what Pitso is doing — especially now that for two consecutive seasons, Pitso won the champions league and Al Ahly are currently the third best club in the world after acquiring that status in the Club World Cup.