By ThaboMandla (self media writer) | 1 year ago

KRC Genk has revealed that they will retire no.16 which was worn by the late South African footballer Anele Ngcongca at his seasons to the club. 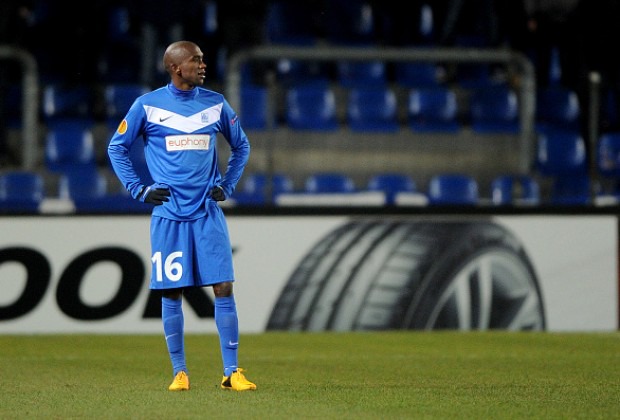 The 33 year old died in a tragic car accident on Monday morning when the vehicle he was in lost control at the N2 freeway near Mtunzini at KZN.

The news about the super star's death is all over the world, and it was also delivered at Belgium. The player is said that he have made many appearances which may be more than 200 for the club in the Jupiler Pro League between 2007 and 2015.

The player won the league title with Gent 2011, this has made his career in the club he created history thus he has to be remembered. His former jersey number will then be retired to honour him.

The kit no. 16 will no longer be worn in the team, Genk's press and media manager Peter Morren told Kickoff.com

Elias Sierra was currently using the number 16 bu he had agreed to retire the number and he is now going to use no 19.