By ScarcityNews (self media writer) | 16 days ago 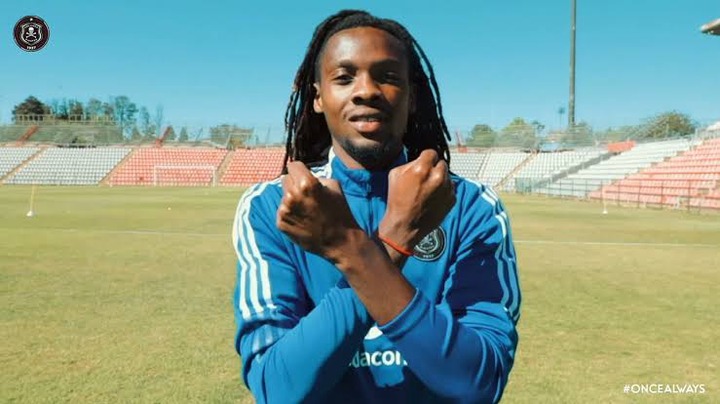 Many Orlando Pirates fans didn’t have any idea about Olisa Harold Ndah, until he signed for the Soweto giants. That’s when some of them started to be interested in the new addition at Mayfair. This is understandable since some fans would like to know about a player’s career before playing for the team that they love and support. Let’s just some fans were not pleased by his debut performance at Pirates as he cost them three points against Cape Town City as the match ended up on 1-1 draw. Ndah conceded a penalty after handling the ball inside the box and the referee wasted no time and pointed to the spot-kick. This is something that he would like to forget quickly and improve his performance within Pirates. 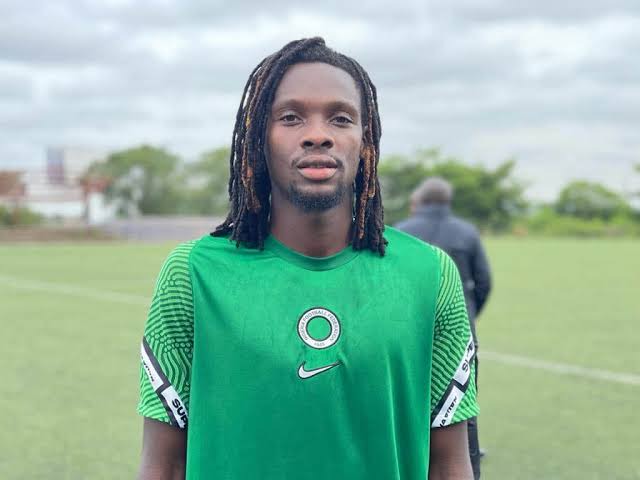 Ndah is a Nigerian professional footballer that plays as a centre-back at Pirates and also, the Nigeria national team. He was born on the 21st of January 1998 in Asaba, Nigeria and he’s currently 23-years-old. At Mayfair, he wears jersey number 49 and has a height of 1.90 meters. Ndah has had an interesting professional football career, as it seems like he’s not afraid to move around and explore different teams. As he played for Delta Stars in 2014, then went to Sharks in 2015, and was seen in the books of Sliema Wanderers during the 2015/16 season. Not only that, Ndah moved to Hamrun Spartans during the 2016/17 campaign and even Sirens during the 2017/18 season. 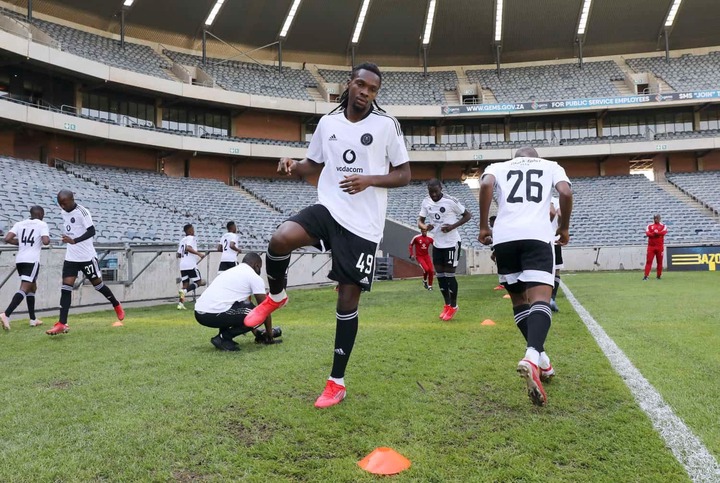 One would say things started to change for Ndah when it was announced that he joined the Nigeria Premier League side Remo Stars during the 2018/19 campaign on a two-year deal. Whereby he enjoyed his time and ended up getting his national team call-up. As he represented Nigeria Under-23 at the 2019 Africa Under-23 Cup of Nations that was held in Egypt. The talented centre-back has been part of the national team set-up since 2019 and has represented the Nigeria Under-23 and the senior team. Then during 2019 and 2021, Ndah was part of Akwa United where he also, showed his incredible work in defense and the Orlando Pirates came calling. As he’s now part of the Pirates team in the 2021/22 campaign. 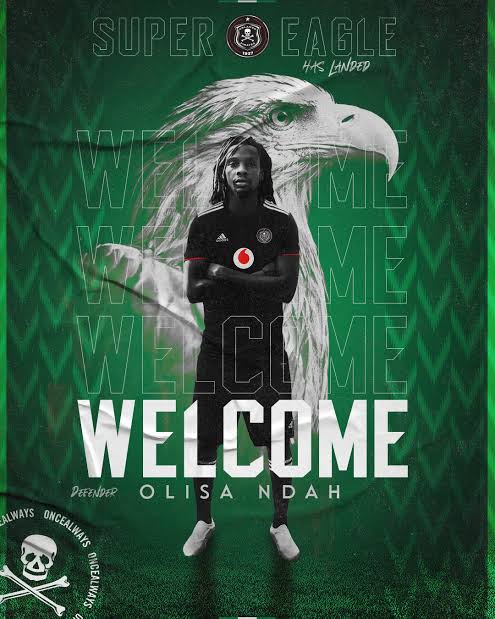 Breakthrough On Fans Returning To Stadiums

Sundowns next match will not be televised