Royal AM FC working on bringing Rudd Krol to the club.

By @Davidnomvete (self media writer) | 1 year ago

Royal AM have had a tempestuous last few months, the club has had to fight soccer wars in court instead of on the field. 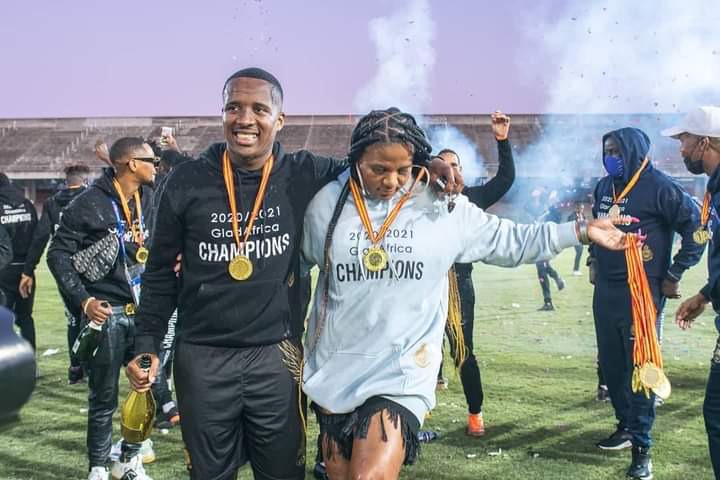 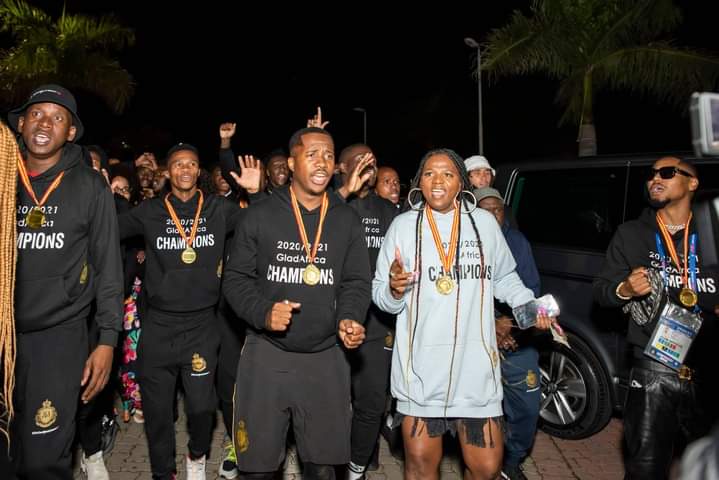 But the worst kept secret is about to be officially confirmed as the club has reportedly bought the PSL status of Bloemfontein Celtics, the club will campaign in the premiership and don't want to just to stay afloat but compete for trophies while staying aloat. Rudd Krol is the man they believe can lead the club to great because of his reputation with Orlando Pirates, the Dutchman has been successful wherever he has since leaving Bucs after a bizzare incident with the soweto giants. 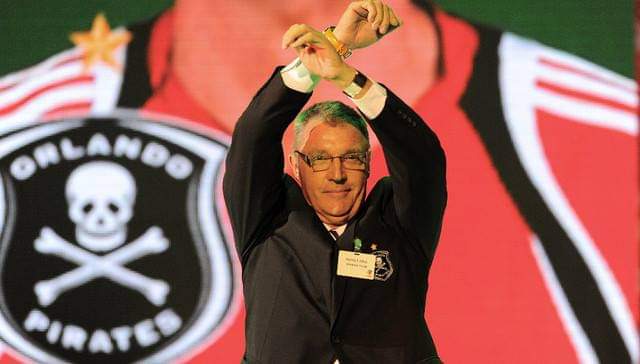 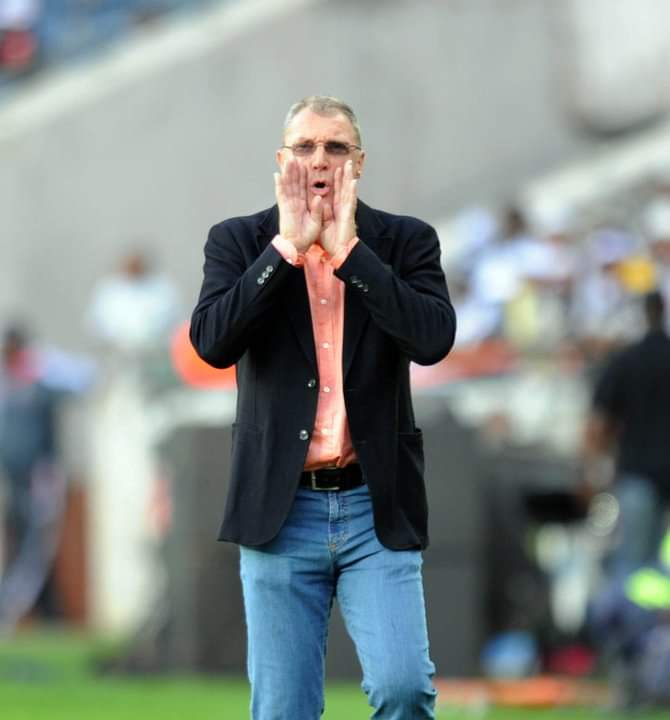 Krol has never been shy to declare his desire to return to the Shores of mzansi as he enjoyed his time here, the direction Royal AM want to take is become a power house in Mzansi football and Krol is the right man as he is proven winner plus he has only coached one club in mzansi. 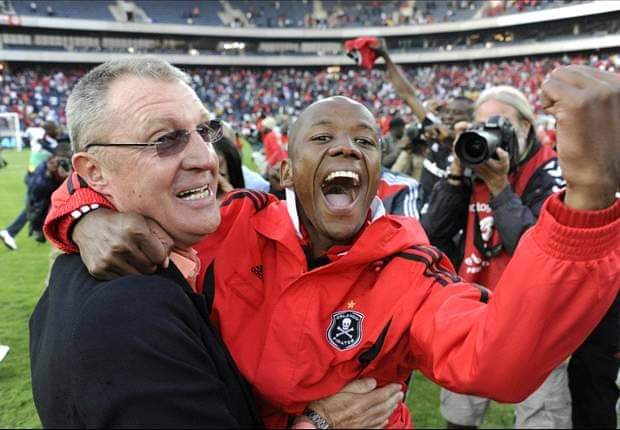 The next few weeks should be interesting in the Dstv premiership, as the news of Bloemfontein Celtics being sold seems imminent with the club in deep debt for a number of years now.