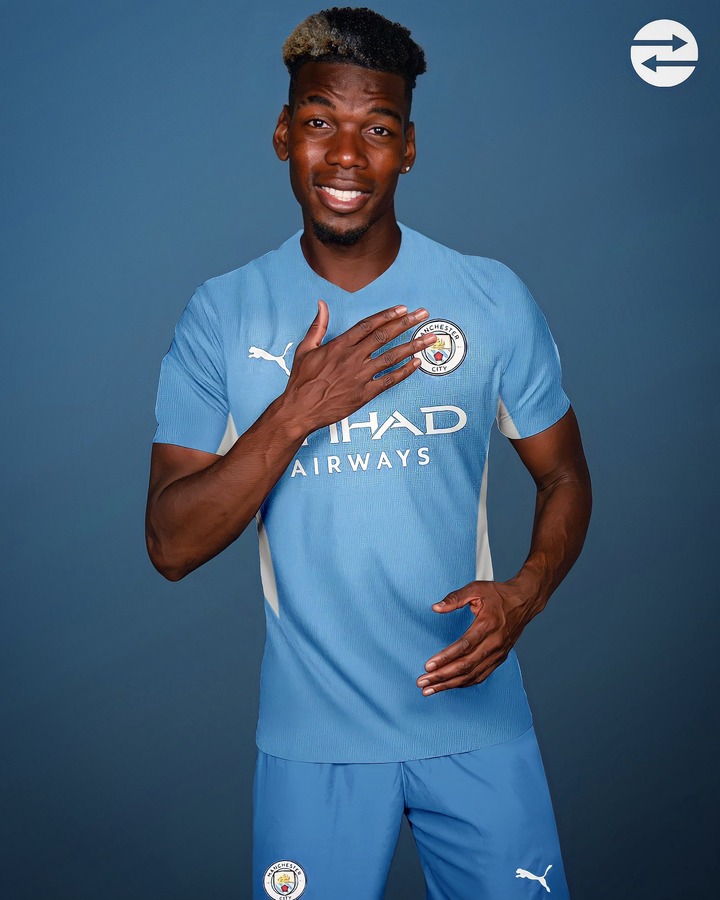 According to several reports, Manchester City had been interested in the idea of luring away Pogba from Old Trafford to the Eitihad. Sources reveal that Paul Pogba has rejected the offer from the citizens. 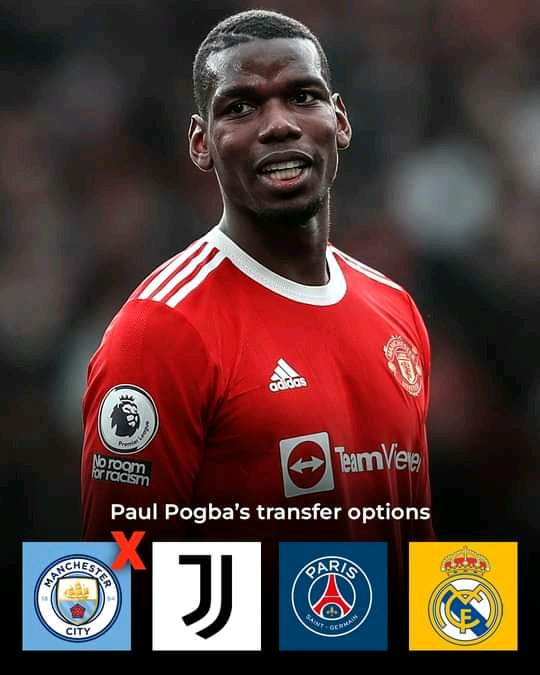 I'm sure football fans thought he was going to join man city but unfortunately the French midfielder does not intend to day in England next season.

It is said that Pogba has grown increasingly frustrated by the treatment he is currently receiving from the British media and that has led him to not looking to day any longer in England. 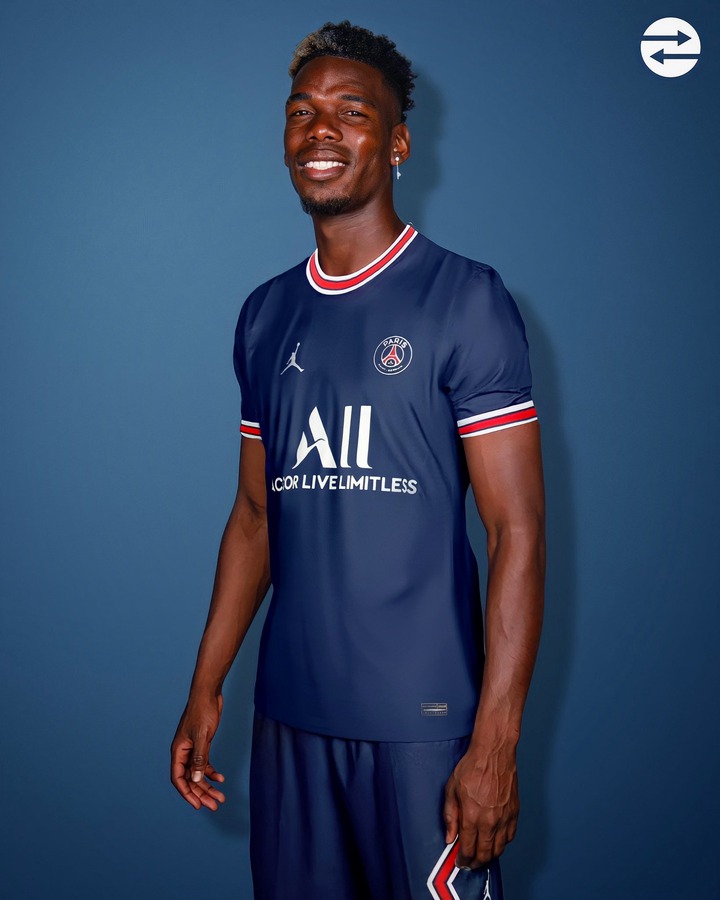 Other reported clubs interested in Paul Pogba are Barcelona, Real Madrid and Paris Saint German. A shock return to former club Juventus has also been mentioned.

The Italian powerhouse is looking for Paulo Dybala's replacement who is set to leave on a free transfer at season's end.