South African football fans are often accused of having a bad habit - overhyping an emergence of a new signing. 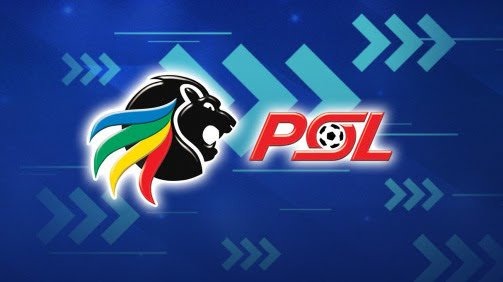 Sometimes the excitement is justified with the likes of Knowledge Musona having have taken the PSL by storm. Unfortunately some are unable to live up to the excitement.

In the PSL era DStv Premiership side Orlando Pirates have always had the services of some of the most highly rated foreign born South African based footballers. We cannot begin to name a few without the mentioning of Isaac Chansa, Onyekachi Okonkwo, Lelo Mbele and Zvenyika Makonese just to name a few. In case of the latter there was a huge hype around him as prior to joining the club there were reports that Stoke City were interested in his services. 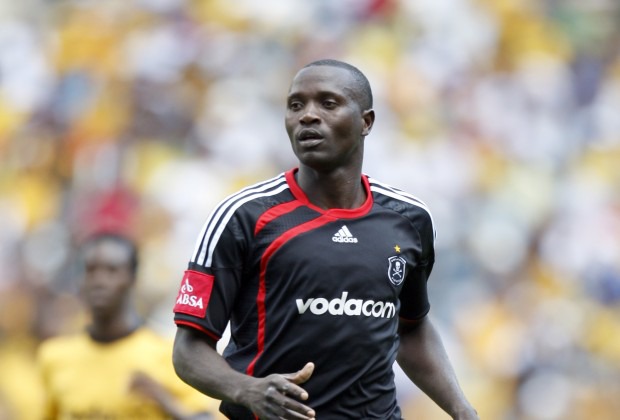 However Makonese went to be become another mediocre signing playing second fiddle to veterans at the club before he was shipped out. As bad as his stats were he was able to make 12 appearances in two seasons, making most of his appearances as a substitute. Following his exit Makonese went to join Zimbabwe Division one side Shabanie Mine before he completely disappeared from football. 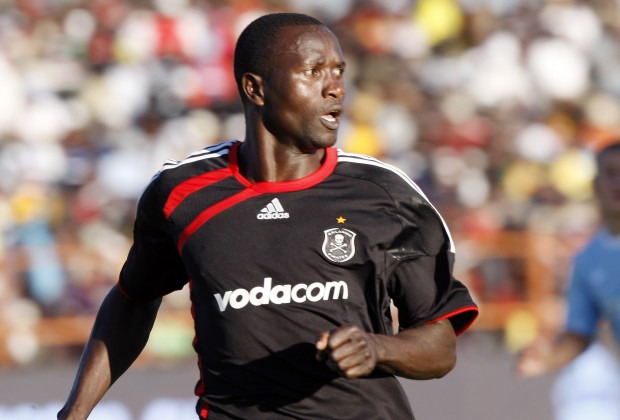 As Makonese was a newspaper headliner during his footballing days even post retirement he went to make headlines again. During that particular point in time there were reports that he was going through financial difficulties and to put food on the table he was working as a bus conductor in South Africa. His main duties revolved around luring passengers and help carry their luggages. 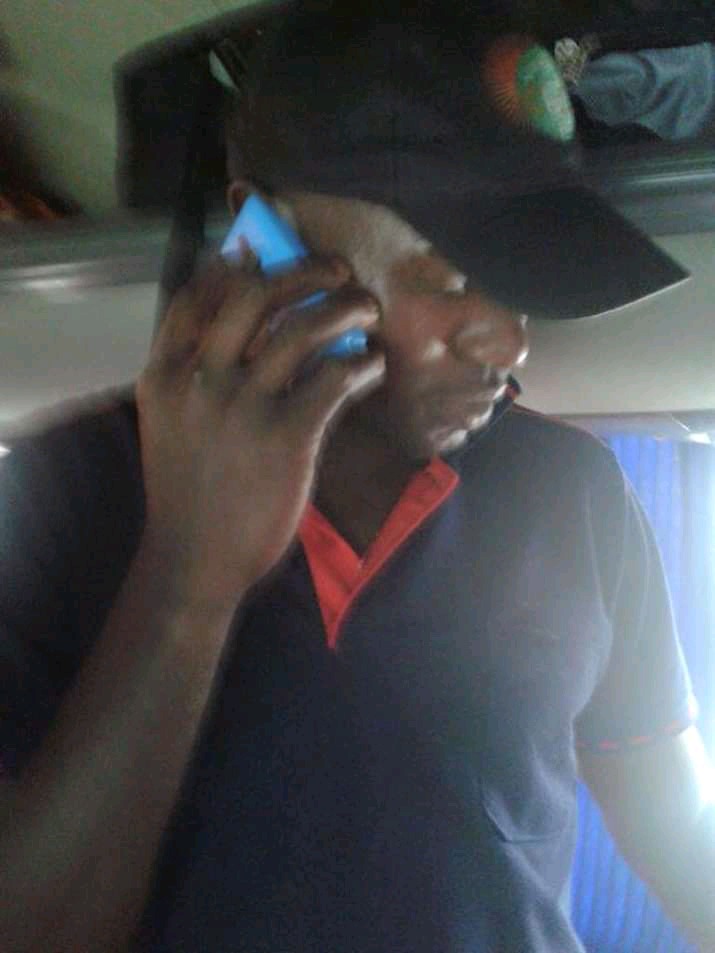 Browsing through social media we were fortunate to find some of his recent pictures and from a distance it is evident that he is not living the "soft life" that he was used to as footballer. From one of the pictures we were fortunate to learn that the former Orlando Pirates defender does not even frequent the hang out spots where he used to visit. 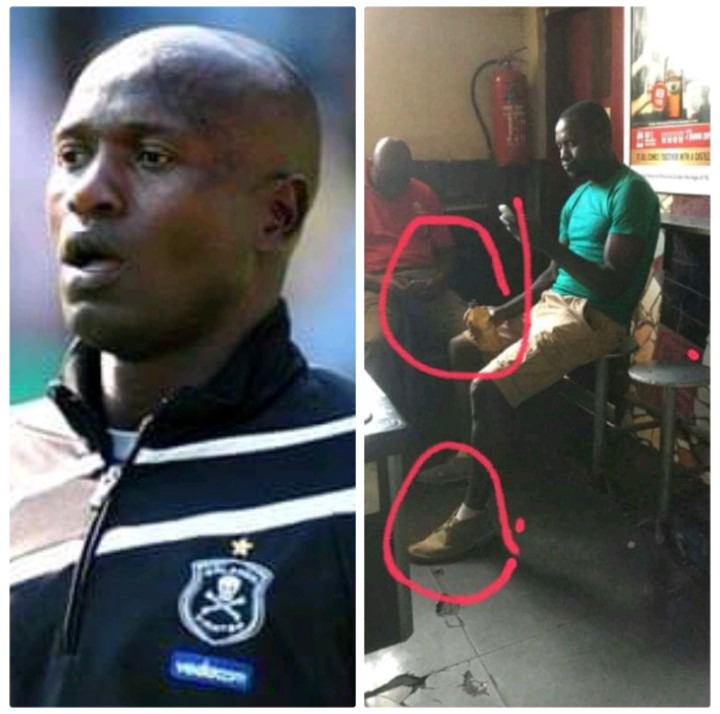