Sibusiso Mabiliso is reportedly wanted by his former club.

Just a week since his departure from Kaizer Chiefs, Sibusiso Mabiliso might have a destination as the door opens from his former team. 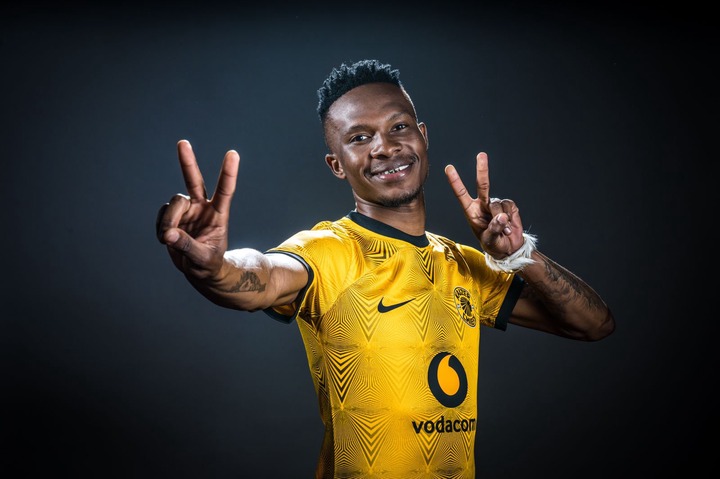 The coach of AmaZulu FC Brandon Truter has revealed that he wants Mabiliso atthe club as talks are ongoing to bring the former youth international back to the club. Upon leaving AmaZulu FC last season, Mabiliso appeared to be destined for greatness but failed to break into the Kaizer Chiefs' team as he has seen limited game time.

There were hopes that Mabiliso's fortune might change under Arthur Zwane as Mabiliso couldn't feature under the then head coach Stuart Baxter but Zwane as well had no intentions to include him in his plans.

Kaizer Chiefs wanted to loan out the defender this season but that quickly changed as he saw his contract being terminated via mutual consent. Hence, Mabiliso remains a free agent and appears to be in line to make a return to KwaZulu-Natal with AmaZulu again.

"If This Is His Fridge, Even If He Cheats Just Stay" A post got people talking on social media