SAD | PSL have revealed punishment for Chiefs after they did this 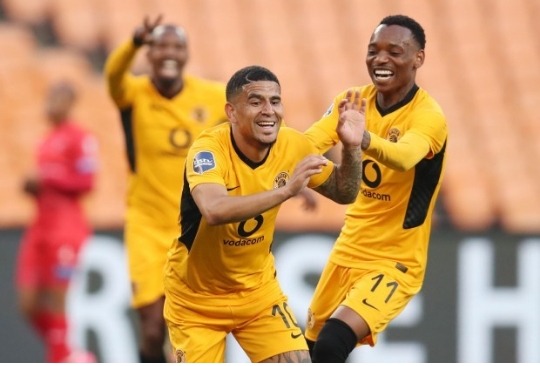 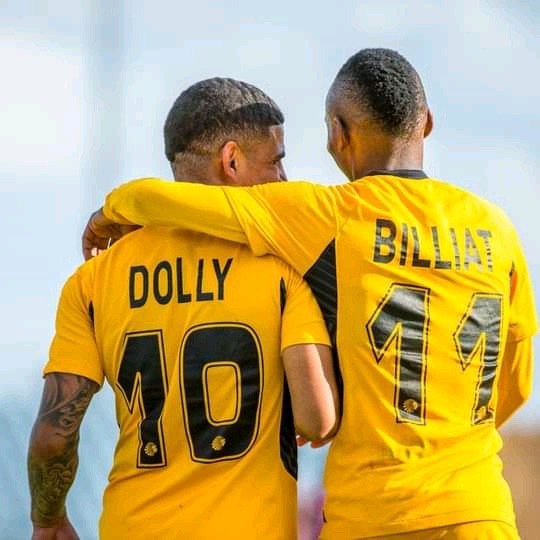 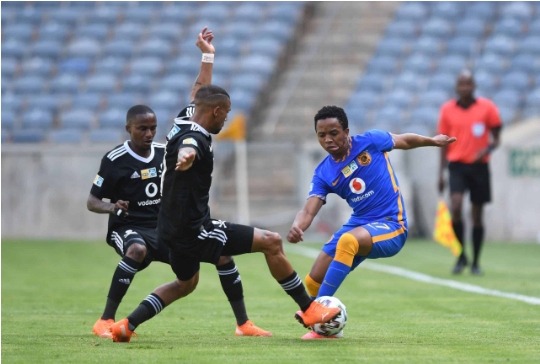 It is said that Kaizer Chiefs football club would have mixed their youth players with senior players to play against Cape Town City football club but they didn't even show up, it is reportedly that they might be fined between R100 000 to R1 million in pending outcome of disciplinary hearing.