Rhulani Mokwena reveals he was a better coach at Orlando Pirates than he is at Mamelodi Sundowns?

By GlobCapacity (self media writer) | 6 days ago 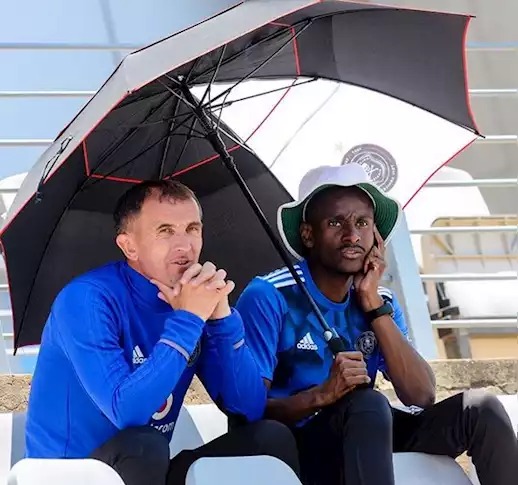 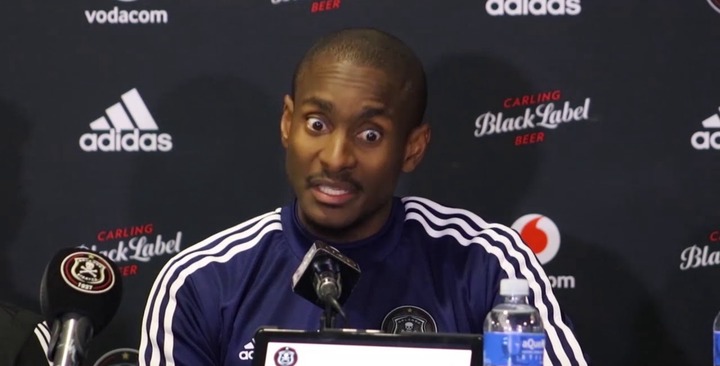 "When I was at Pirates with Milutin, I ended up having to do a little more of the demanding and putting more pressure on the players,"