By SirMadi (self meida writer) | 8 days 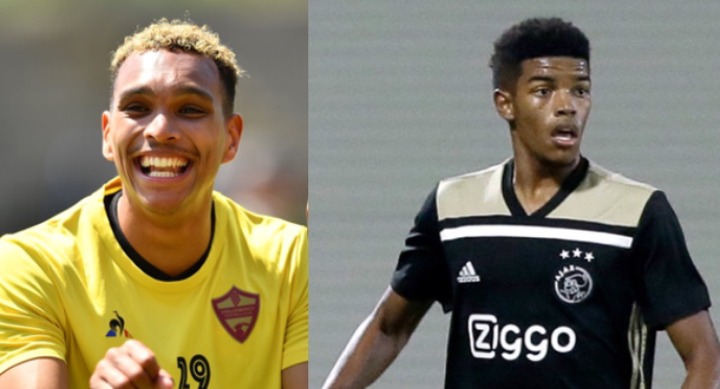 Swedish side Varbergs BoIS have completed the signings of Ryan Moon and Dean Solomons on 3-year deals. 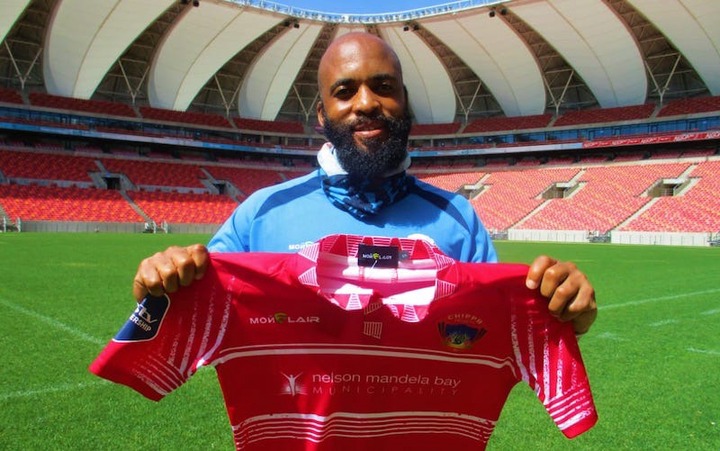 Chippa United have completed the signing of former Mamelodi Sundowns and Orlando Pirates midfielder Oupa Manyisa on a short-term deal. 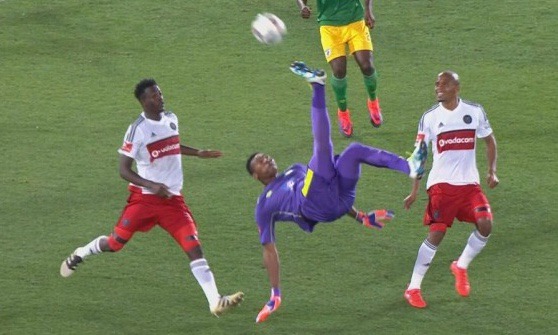 According to Phakaaathi, Orlando Pirates are set to sign goalkeeper Oscarine Masuluke from Baroka FC at the end of the season. 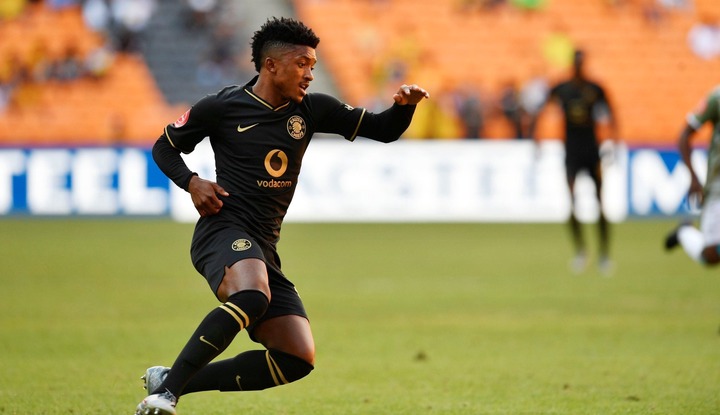 According to Soccerladuma, Dumisani Zuma has been put on the transfer list by Kaizer Chiefs. 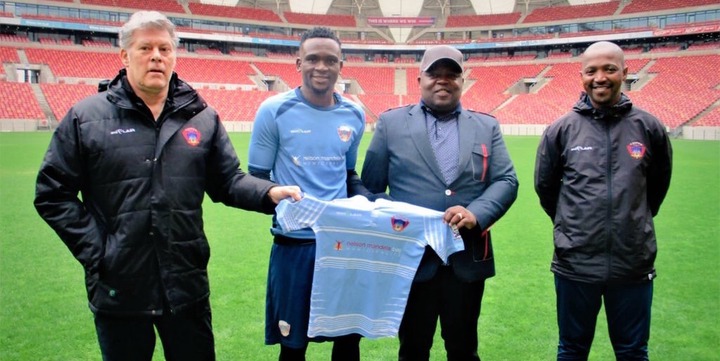 Chippa United have announced the signing of Luyolo Nomandela.The 31-year-old joins the Chilli Boys on a two-year contract.He last played in the PSL 5 years ago. 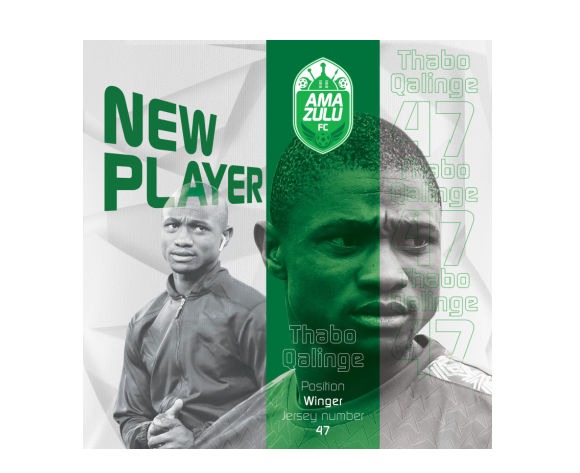 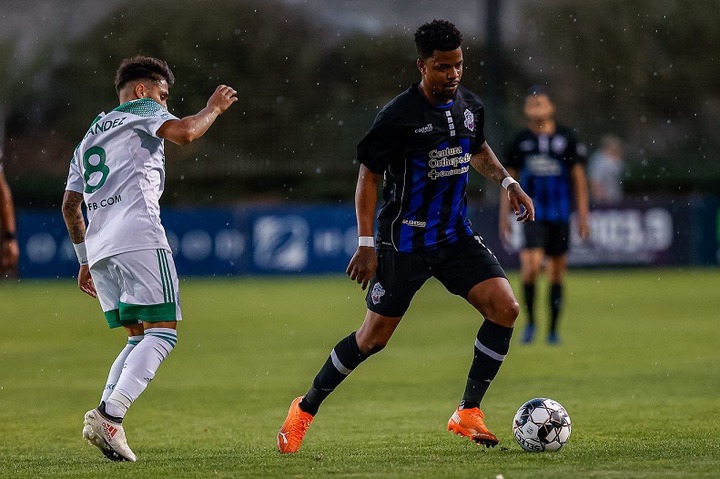 TTM have completed the signing of George Lebese until the end of season. 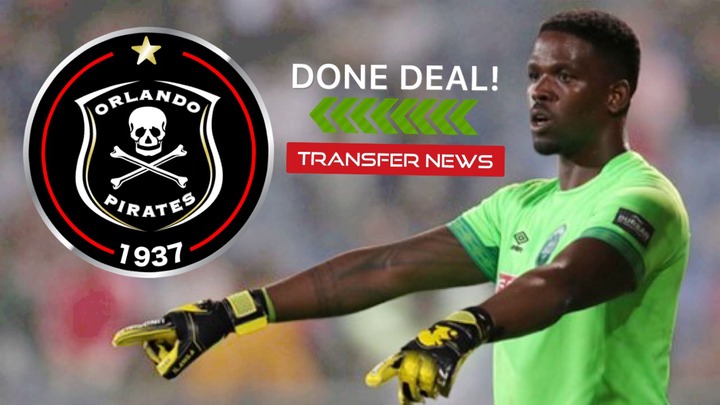 According to The Citizen, Orlando Pirates have secured the services of AmaZulu goalkeeper Siyabonga Mbatha, who agreed to a five-year deal with the Buccaneers after signing a pre-contract.

Content created and supplied by: SirMadi (via Opera News )

Mamelodi Sundowns just too strong for the Buccaneers.