Baxter May Be Axed On Or Before This Date

Kaizer Chiefs fans are unhappy with the situation at their team, they are frustrated and have already started calling for Baxter's axing since the team is seemingly on a decline since he returned, they want him gone as early as yesterday, but Chiefs management are dragging their legs when it comes to pulling the plug. 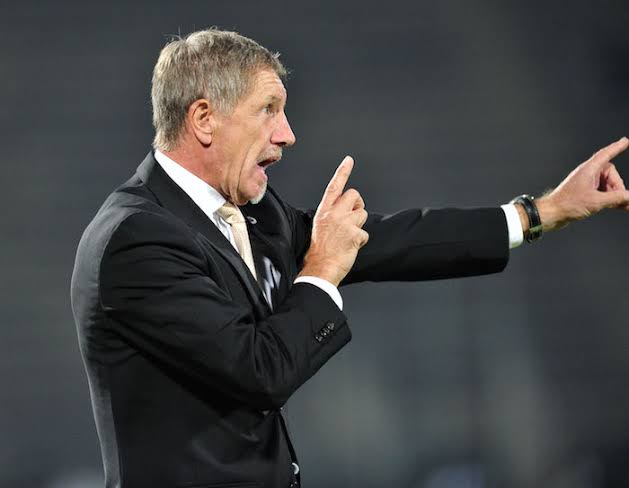 After losing to Mamelodi Sundowns, most fans were more agitated and were hoping that they will get some breaking news with their team announcing a mutual agreement to go separate ways with their coach, but nothing came forth, instead, there were speculations suggesting that the former Bafana Bafana coach has been given three more games to fix whatever it is that needs to be fixed to get the team into winning ways. 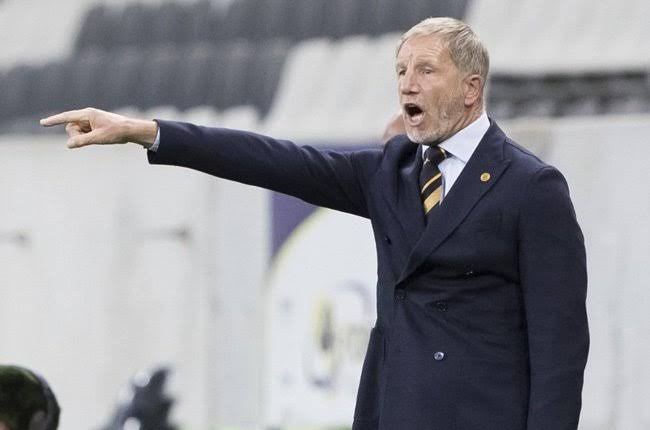 It has now emerged that there is a possibility for him to be axed no later than the 6th of October 2021 if results are not yet coming fourth he is expected to guide the team into winning both the next two games before the International break. 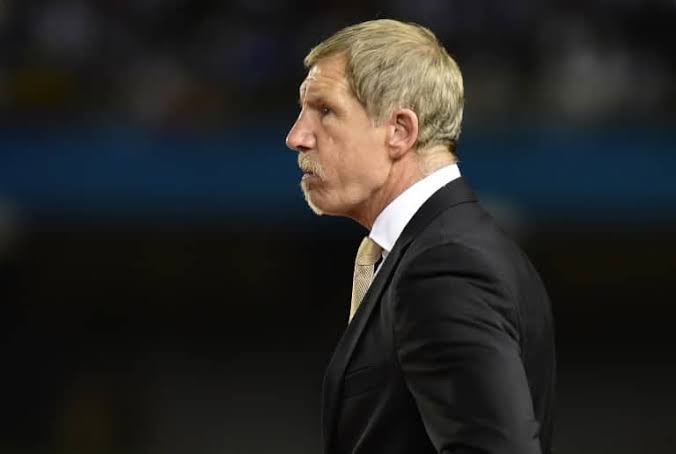 "But Baxter MAY NOT last that long at Chiefs if he doesn’t win games and improve the team while also continue to overlook the talent at his disposal. In fact, Saturday, 6 November 2021 could be Baxter’s final game IF Chiefs don’t improve in the next FOUR games."

Amakhosi have only managed to collect five points out of a possible fifteen in the five games they have played so far this season, they won just one game, drew two and lost two, another bad start to a season could mean yet another terrible season ahead. 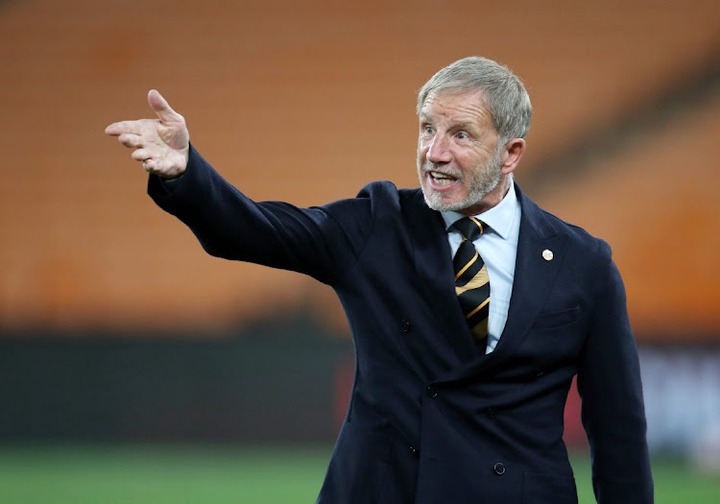 They will be hoping to turn things around and start winning games, their next game is against CAF Champions League participants AmaZulu whom they meet on Saturday, they will be away from home.