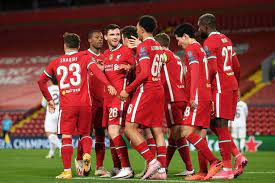 If reports are to be believed, Liverpool could rekindle their interest in West Ham United forward Jarrod Bowen in the January transfer window after missing out on him in the summer. Despite going trophy-less last season and ending 17 points behind winners Manchester City, the Reds were relatively quiet in the summer window, with only defender Ibrahima Konate joining them. However, ahead of the January transfer window, Jurgen Klopp's team has already been connected with a few players.

Jarrod Bowen is one of them, according to the Liverpool Echo, who claims that Liverpool may make a move for the quick-footed wideman if he continues to impress for David Moyes' West Ham. Bowen, 24, has been a huge favourite at the London Stadium since joining the Hammers for about £20 million from Hull City in January 2020. His pace, work rate, intensity, and pushing have made him a real hit. Last season, he played in all 38 league games, scoring eight goals and providing five assists to help David Moyes' side qualify for the Europa League. 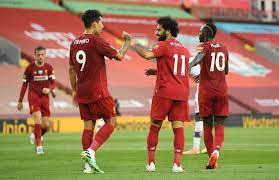 While he has yet to score or assist this season, Bowen has been outstanding and appears to have elevated his game. In West Ham's two games against Manchester United this week, the 24-year-old put in two impressive performances, showing to be a serious threat on and off the ball for Ole Gunnar Solskjaer's side. Liverpool's front three has been dubbed "one of the best troikas in Europe." Sadio Mane and Mohamed Salah on each wing, combined with Roberto Firmino's cleverness and quick movement, have created havoc on practically every team they've faced in recent years.

Firmino's form, on the other hand, has deteriorated dramatically in recent months, with Diogo Jota potentially replacing the Brazilian in Klopp's starting lineup. With Mane and Salah approaching their 30th birthdays and no clear game-changers on the bench, Klopp would be wise to refresh his offensive options next season. Jarrod Bowen must be targeted in this manner by the Reds. The West Ham attacker is a quick, nimble, unpredictable, and hardworking front-line player who can play anywhere. He is mostly a right-winger, but he can also lead the attack with equal aplomb, as evidenced by his recent displays against Manchester United, and Klopp will be drawn to his versatility. 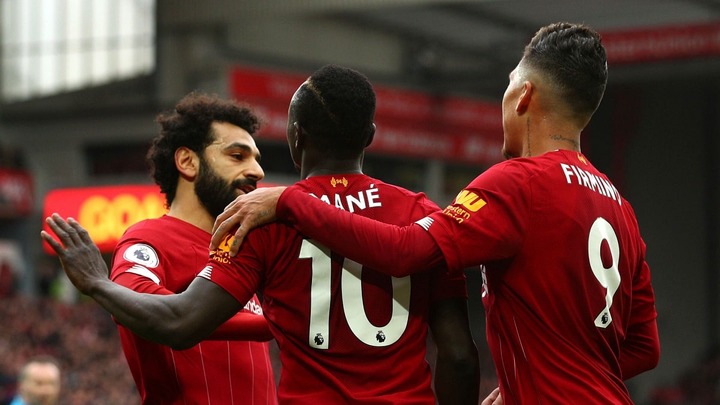 The Englishman is a wonderful fit for Klopp's system at Anfield because he works hard off the ball, presses from the front, and harries and annoys defenders. Bowen is at the right age to make the step up to a bigger club after proving himself at West Ham, and a move to Liverpool would be ideal. Under Klopp's close eye, he may develop several aspects of his game and realize his enormous potential, while also providing real competition to keep Salah and Mane on their toes.

Jarrod Bowen's contract with West Ham runs until the summer of 2025, therefore Liverpool will have to spend a lot of money to entice him away from the Hammers in January.