It has been reported that Orlando Pirates managed to secure the services of two youngsters by the names of Gomolemo Khuto and Lucky Bule, it's also understood that the two youngsters were also a part of players who were invited to train with Kaizer Chiefs about a week ago in Naturena. 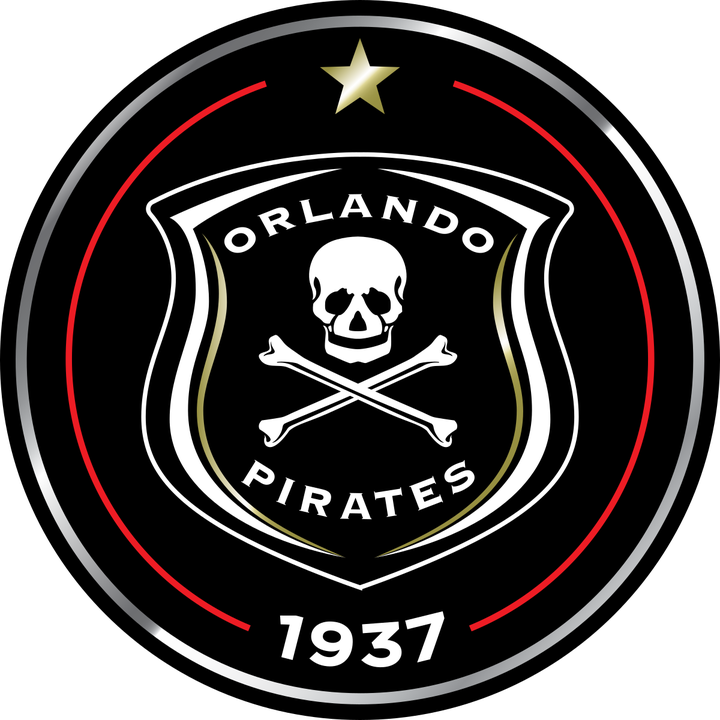 The two youngsters from Orbit College in the North West Province, they are playing in an attack position and were closely monitored by Kaizer Chiefs for three days at least. Reports also indicate that Kaizer Chiefs were very slow in their approach which resulted to Orlando Pirates overtaking their arch rivals for the signing of the duo.

It should also be noted that Orlando Pirates were the first to spot the duo when they hosted Pirates cup back in April, and got them to end up signing the duo this shouldn't come as a surprise.

"My Zimbabwean compatriots, South Africa is NO longer an option for a better life" says Hopewell