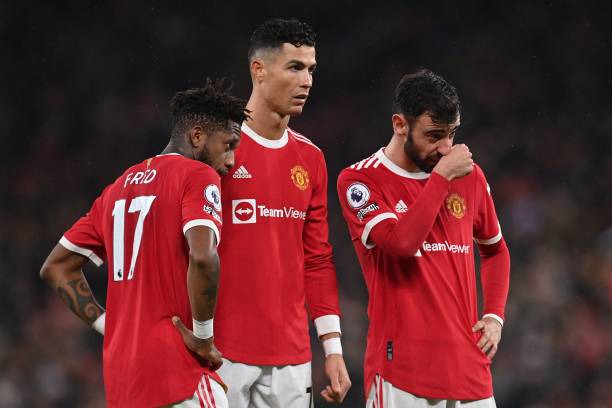 Manchester United have been reported to have made a strongest decision towards their players towards the end of this season.

Despite having the world's best players like Cristiano Ronaldo, Bruno Fernandez, Marcus Rashford and Fred, Manchester United have again failed to reclaim their status and reputation. This includes failing to make it to the top 5 of English premier League season 2021/2022 and failing to win the most easiest games during the encounter if the season. 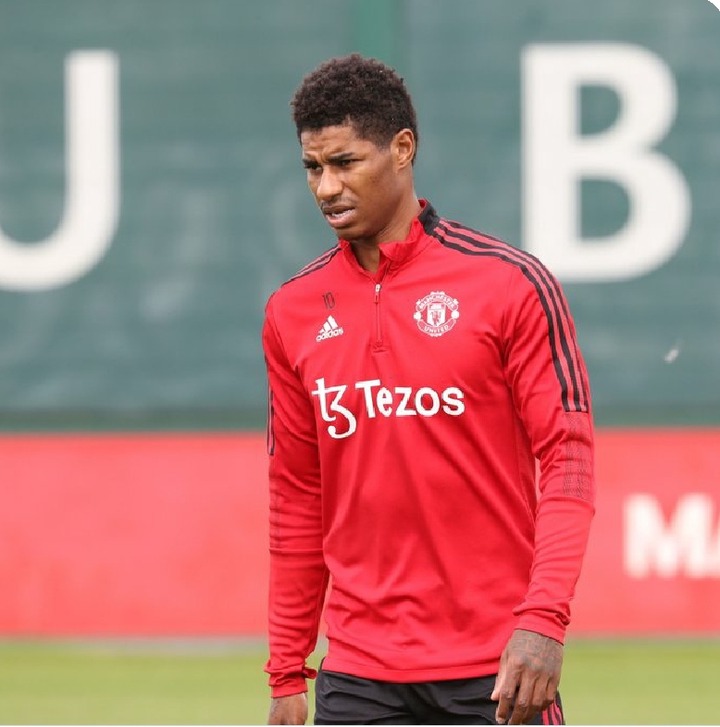 Most world expensive player Harry Maguire has been deemed as the most underperforming player for the whole season together with Rashford and the Portuguese Bruno Fernandez. These were the players that Manchester United always looked up to all the time towards the match but they failed to prove their capabilities. 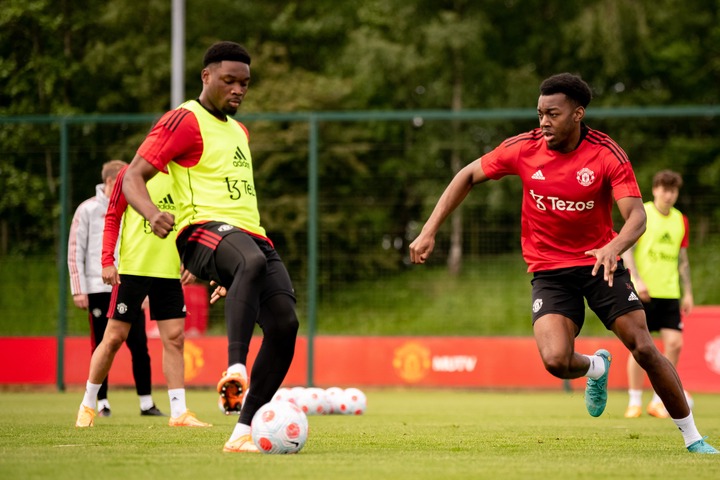 The club has also failed on the side of management when they fired Ole who was their manager for a long time. He was said to be the only problem that is causing the club not to sustain the quality performance and keeping the club unbalanced. However, the interim coach who was appointed after the sacking of OLE didn't even bring anything new to the club but kept on loosing just like how Old was. Although they have their new manager who is expected to change the situation for the upcoming season, they also have to pull up their socks in making their squad better. 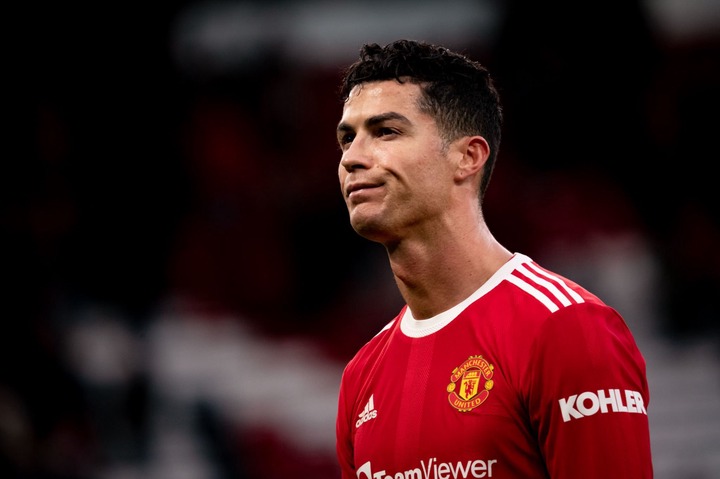 Manchester United has again suffered the worst defeat when Brighton Albion beat them 4-0 few weeks ago. It was such an embarrassment for the players and the club boss also.

New reports from Daily report have shown that Manchester United management has decided to cancel the club's ceremony that they always hold every end season because they feel so embarrassed by their players.

The function hasn't been taking place since COVID intervened in 2019 but the management has decided to keep it like that so they curb the embarrassment. However, there will be a poll that would be given to the fans in order to choose the best players for the season and also other awards. More information will be issued out due to period.