“Mamkhize thinks her money can buy rules”, Mzansi reacts after she made an appeal for being defeated

By EFFonlineNews (self media writer) | 11 months ago 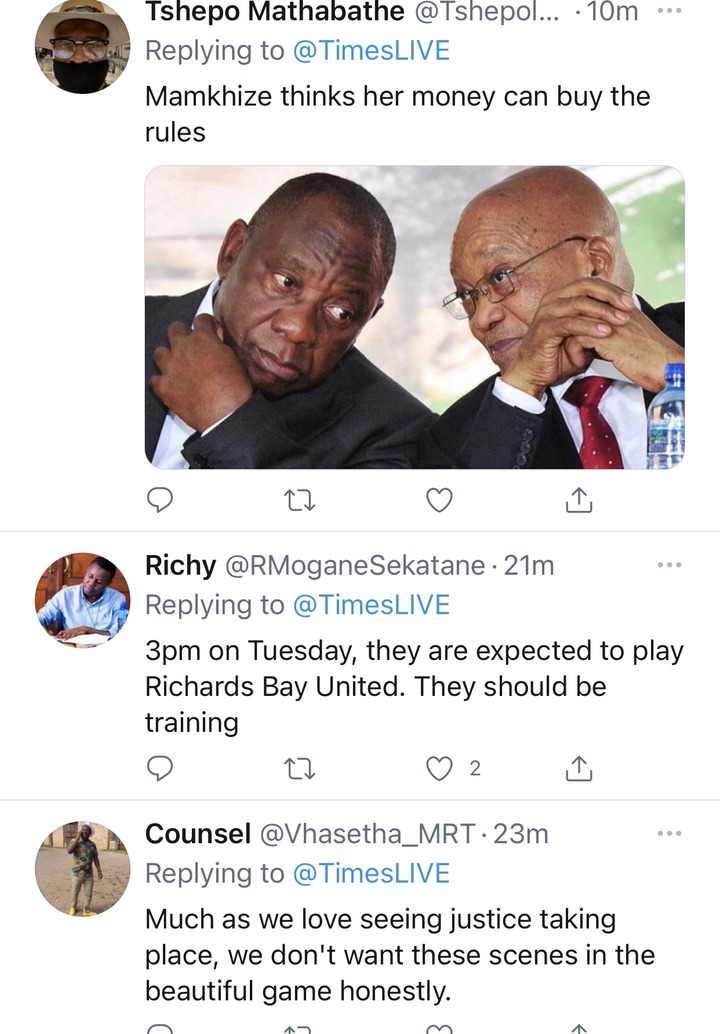 There is surely no doubt that Mamkhize is rich, like filthy rich. Shaun Mkhize is a business woman who is well known in South Africa. She had also appeared on Uzalo few times making her fans envying her each time she plays her role in there . 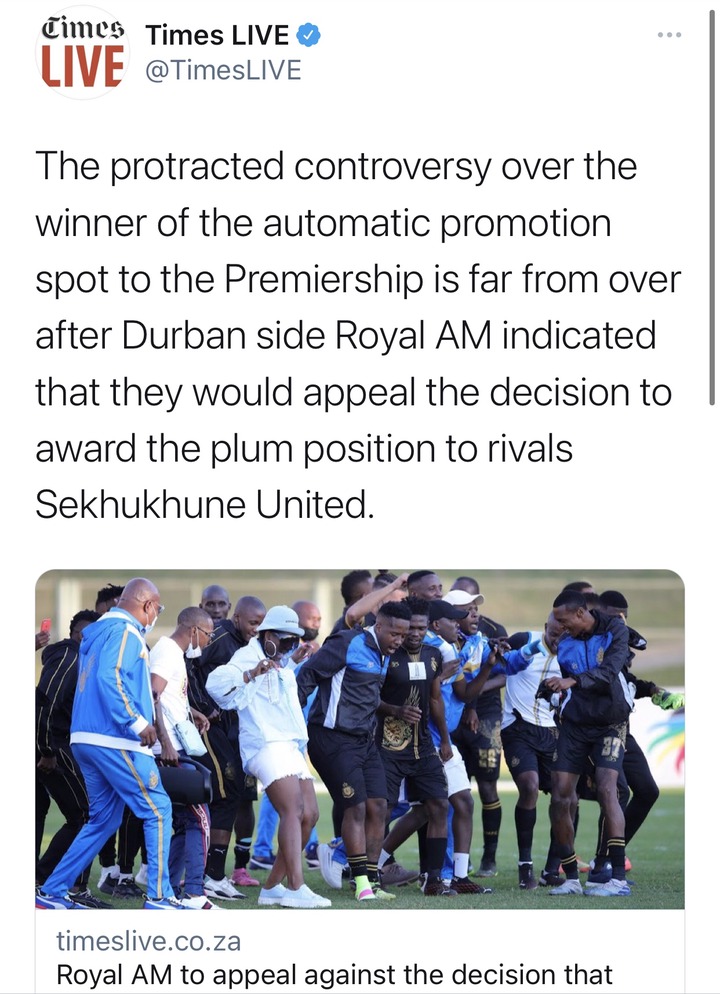 Mamkhize has a son whose name is Andile Mkhize , he is the only son of Mamkhize therefore like any other parent, she would go a long way to make sure that her son always gets what he want. Andile is a the owner of their football club “ROYAL AM”. South Africans were shocked the time Andile got into the ground and play “Jersey number 10” while he is the coach of his team as well as the owner of the team. 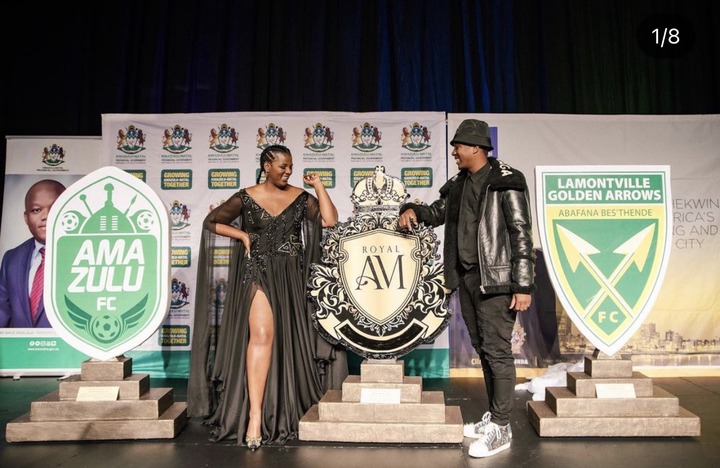 Surely there’s nothing anyone would have said as he owns the club. Now back to today’s news, after they have not win the championship game, Mamkhize together with her team, they decided to take the matter to the high court where they made an appeal as they thought they should have been the ones to have won the championship. 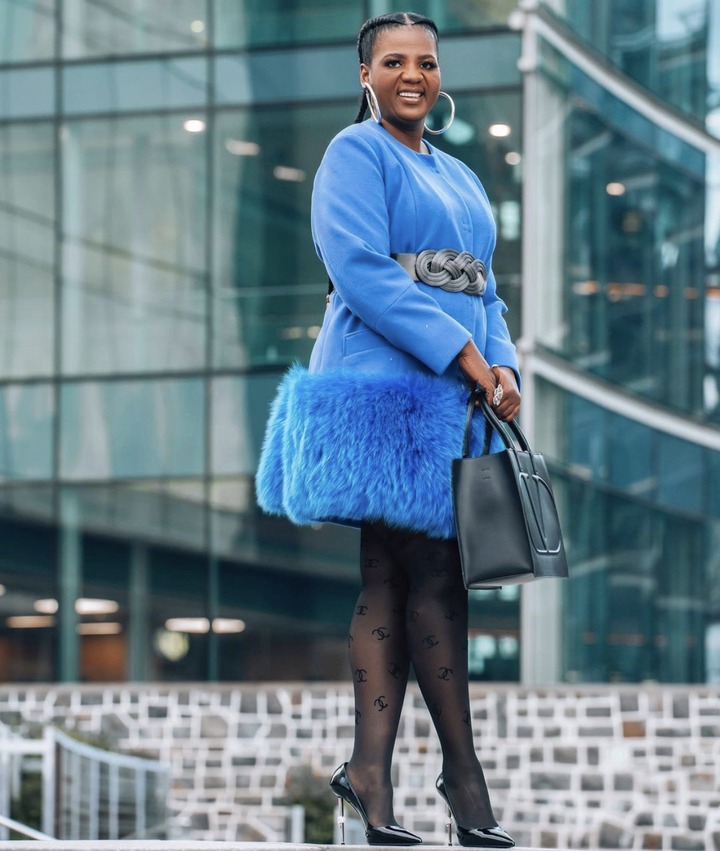 Mamkhize went as far as buying a cup and medals for her team. Other people already are saying that during the 90’s , Mamkhize would have got sued for doing what she did with her team but unfortunately we leave in an era where everyone have a freedom of speech. With her money, Mamkhize thinks her money can buy rules forgetting that the world doesn’t work like she thinks .

Content created and supplied by: EFFonlineNews (via Opera News )