Limpopo:Here Is The Big Amount Of Money That Black Leopard Pay To Use Thohoyandou Stadium See Here

By NewsPublisher (self media writer) | 11 months ago

Thulamela region is the home of might blackleopard and Ttm the two of them play in thohoyandou arena and tshifulanani arena now the region is requesting that the two groups pay higher fees.but the group since they are in lower division they cant aford to pay the charges to permit them to play in every one of the three arenas arranged in thulamela region .Now blackleopard has taken their matches to polokwane arena (old Peter mukaba arena) where they address a sensible cost to utilize the arena. 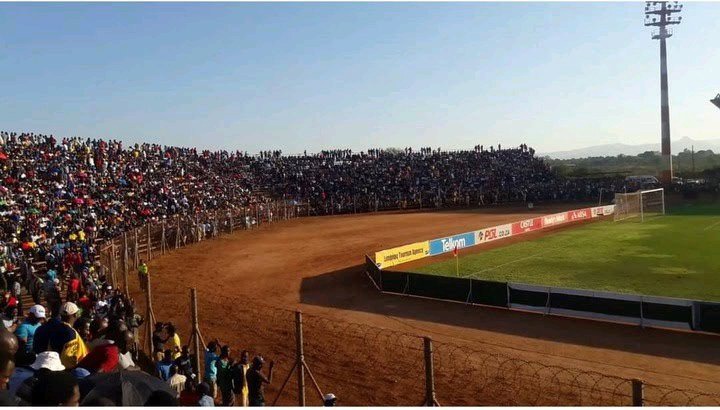 The thulamela region is asking blackleopard and Ttm and Venda football foundation to pay R27795 to utilize the Thohoyandou arena for just single game and furthermore requires each group to pay R 24321 to play in the tshifulanani arena and furthermore need each group to pay 10423to play in makwarela arena. Every one of those cost isn't the genuine value in light of the fact that is now limited by 36% due to covid19. 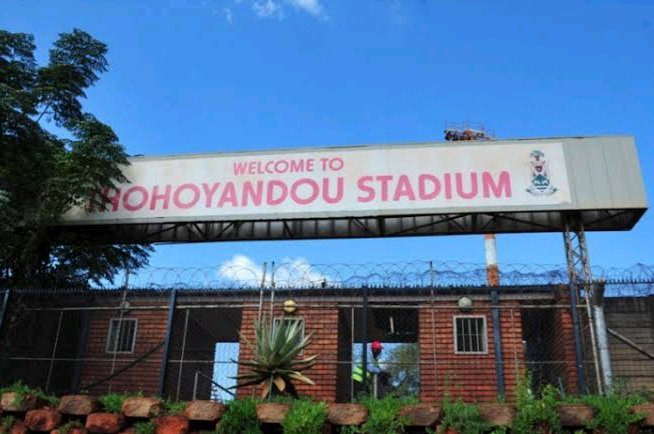 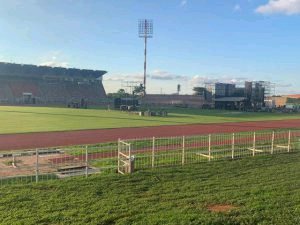