The problem was not Ole but the signing Ferguson forced 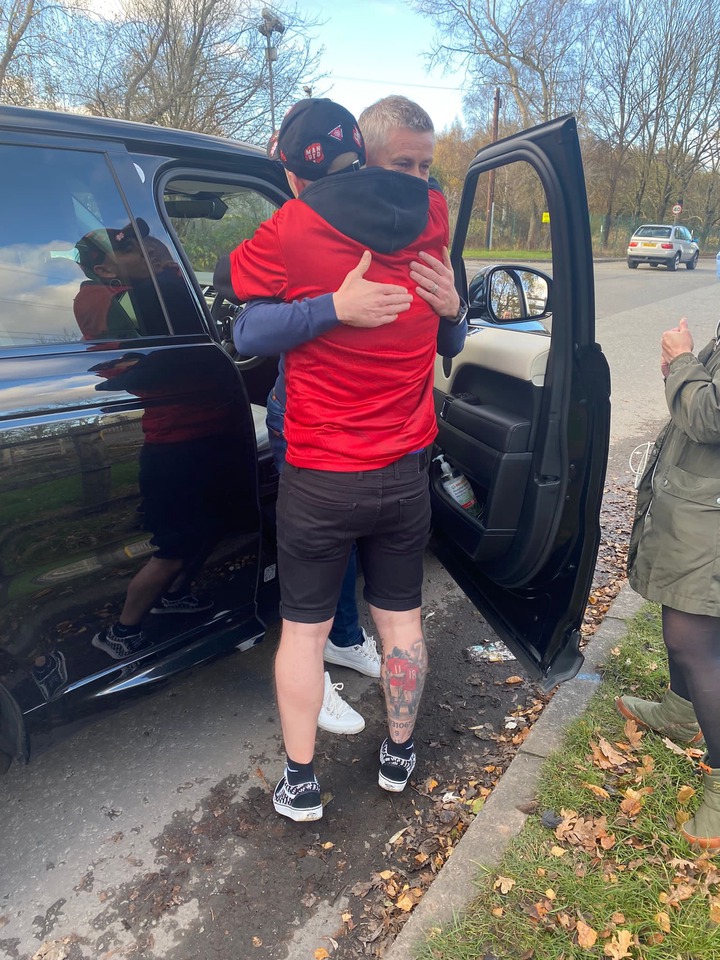 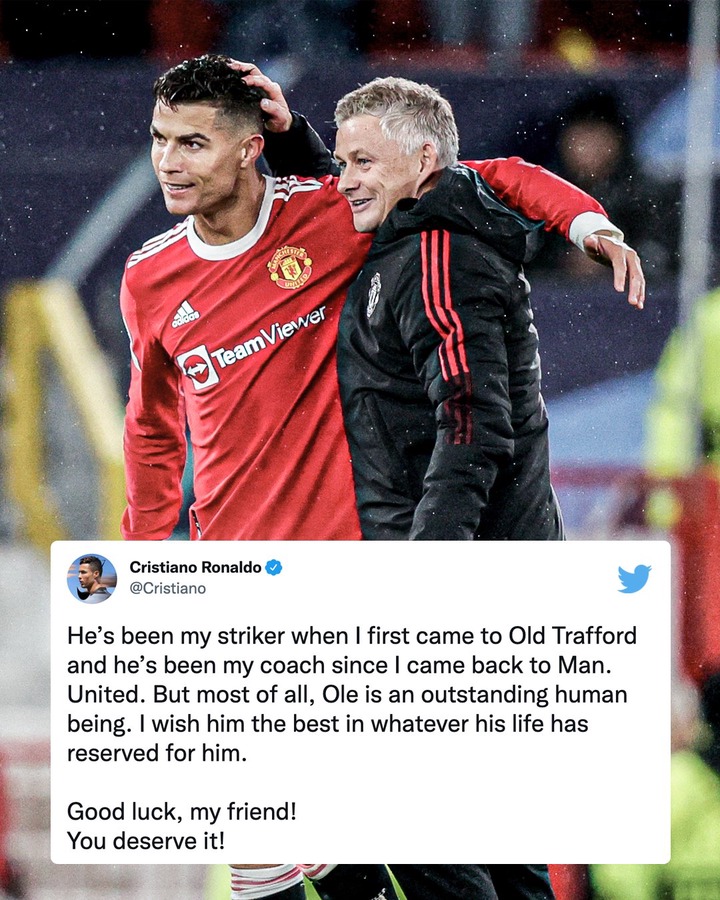 In 1986 a Scottish fella named Alex Ferguson took over a small club called Manchester united,it took him decades of dedication and hard work to become Sir Alex as we revere him today.

His departure in 2013 left a gap which is felt almost a decade later with his protege Ole Gunnar losing his job today, Norwegian stalwart plagued by injuries during his playing days was never going to reach the Scot,s pinnacle days but he tried.

Leading the RED DEVILS to an unprecedented second place last season with so called average players, everyone waited for a good outing this present season but the acquiring of a certain Madeira native who goes by the name CR7 made issues for the gaffer.

As having a seasoned accolade collector of such proportions bought by your mentor proved his dentriment, Ronaldo being lauded as probably the best player of all time has an ego bigger than the beautiful game itself.

Surely a lad from Norway would never navigate a ship like that hence my headline the coach wasn't the problem,but just like toilet paper and waiters there's someone who takes the dirt.

Hopefully Ole finds a way back and proves his Mantle as a good coach like how he did last season when he came second to Manchester City without the famed and finished Ronaldo.

Content created and supplied by: VeeBee (via Opera News )