By NewsUpdate.co.za (self meida writer) | 1 months

It did not take long before Amakhosi pliers were heavily criticized, after being caught in action in a plane that travelled during the weekend when they played their game in the CAF champions league. A lot was anticipated from this squad, as Kaizer Chiefs showed its consistency throughout the season. 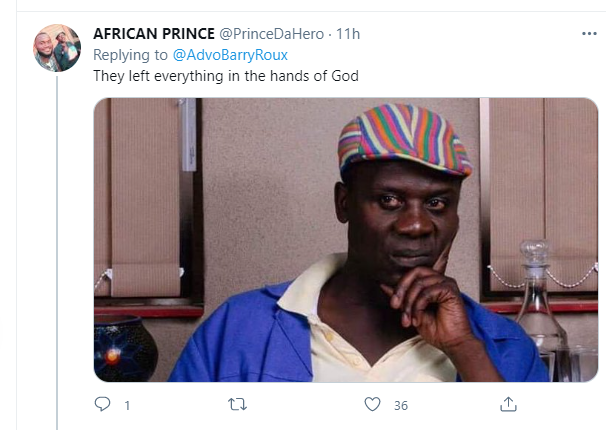 People think that since it is not doing very well domestically, they can get their bride back by winning in Africa, and showing their supporters that they are still competent and want to fight. Having team spirit is the most important thing. This can makes teams win, since there is togetherness and a lot of consensus in a team. 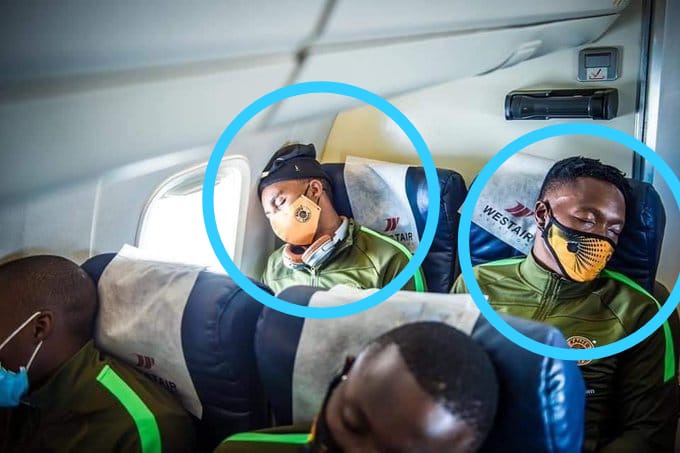 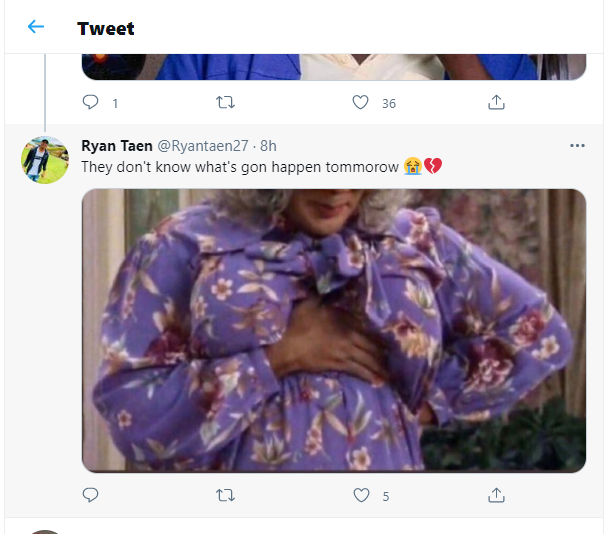 Kaizer Chiefs is supported by many people in South Africa. It is hard to see it losing game in and game out, as more hearts are broken in the country. People will still support it and show loyalty towards this tea. It is going through a very difficult transition and people should be patient. 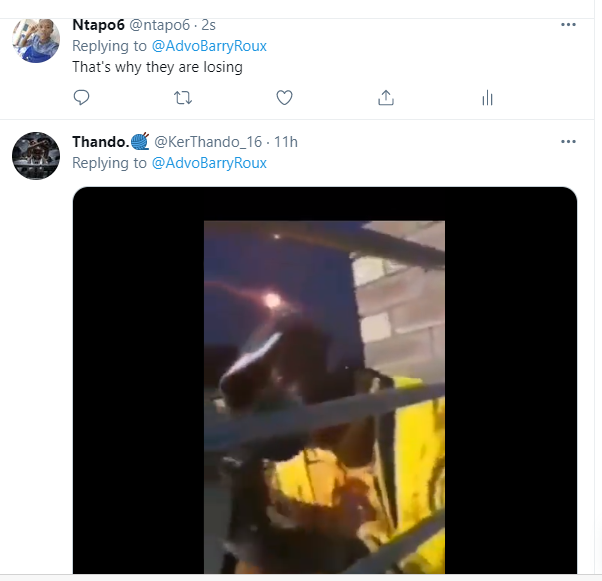 The introduction of a new coach did not see much change in this team. It is a question of whether the problem still lies on the management or the problem within the players. These are some pivotal questions that supporters and members should ask themselves and see how they reach an agreement. 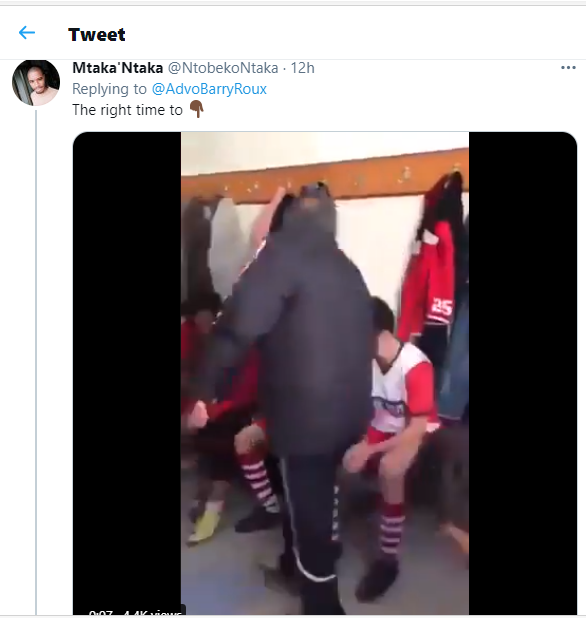 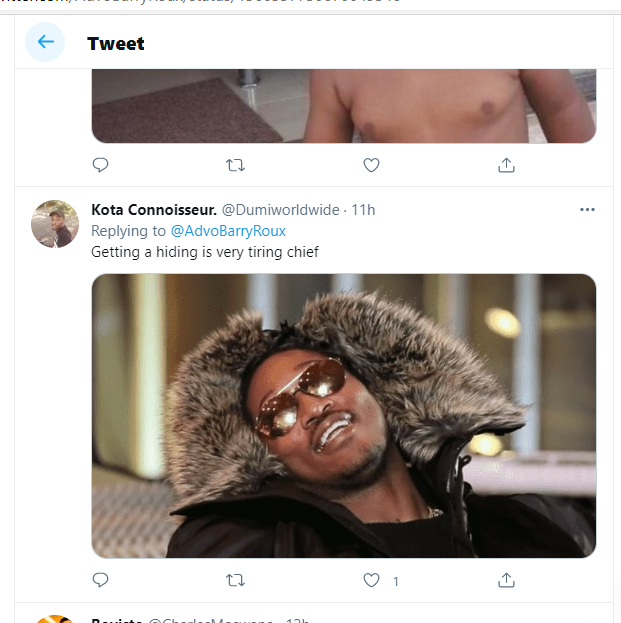 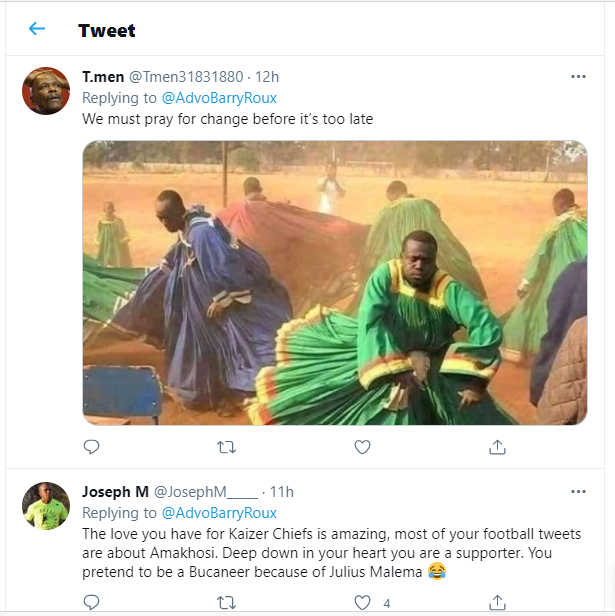 Stadiums and other places in order to be heard. Kaizer Chiefs was out on a weekend visiting Wydad Casablanca, which is based in Morocco. They lost this game heavily with a score of 4-0. Amakhosi yet again failed to score in the Champions league and fans are not cheerful about this. 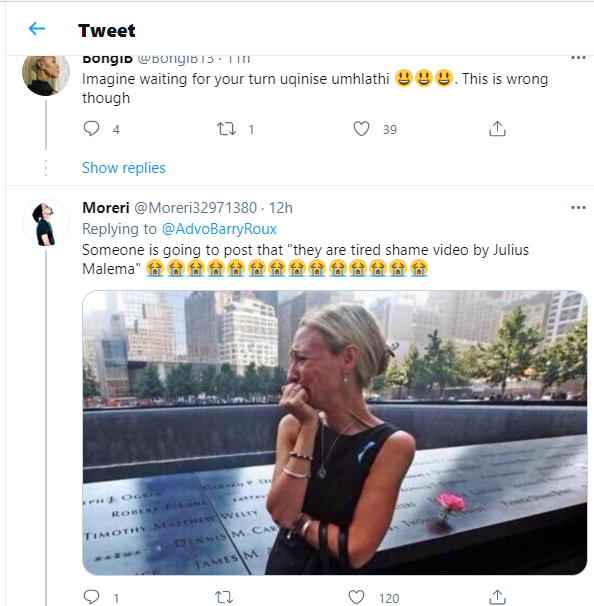 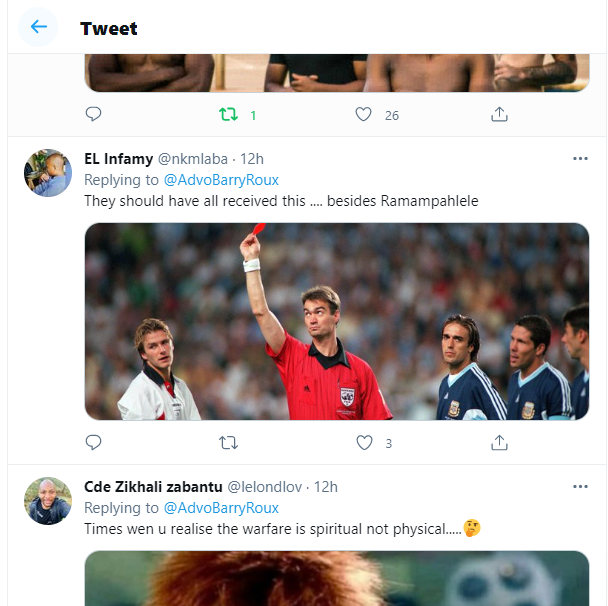 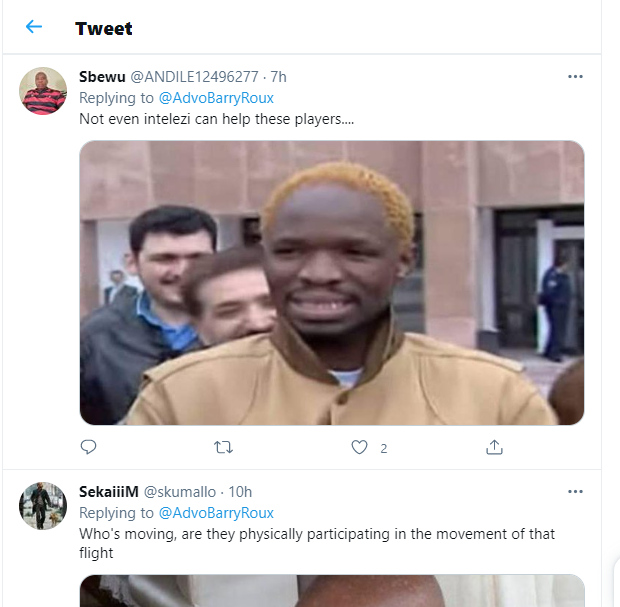 On their way back from Morocco, Kaizer Chiefs players were captured in a moment when they were all sleeping in an aeroplane. They look very tired and surely they are mentally drained, after being beaten 4-0 in an away game. Football is painful sometimes and people should accept this. 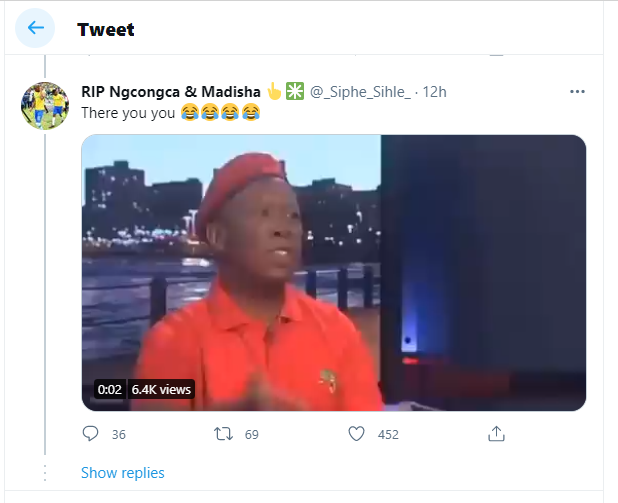 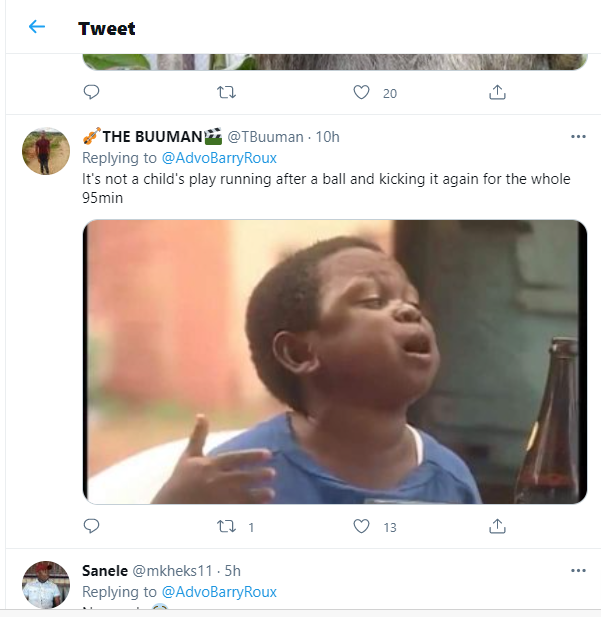 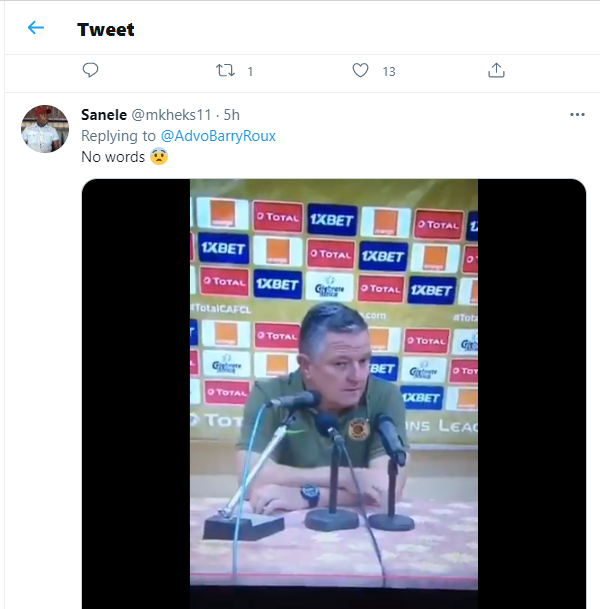 People attack them and say this is the reason why they are losing. They suggest that they should not be sleeping, as there is more to work on after their loss in Morocco. A very huge loss for the glamour boys. 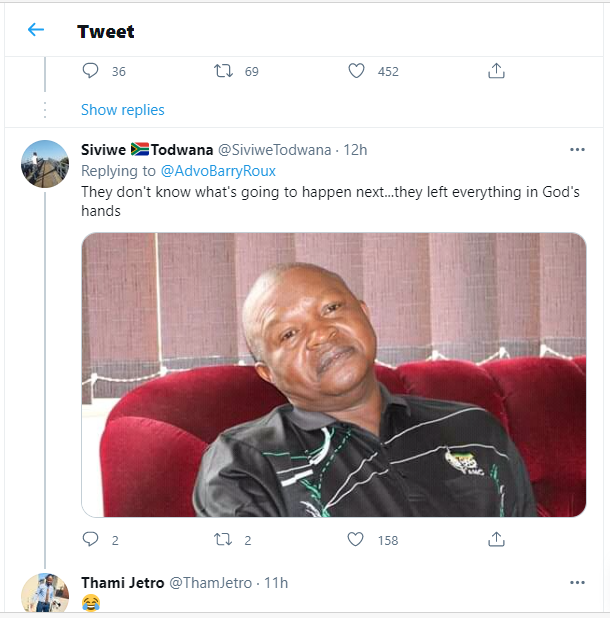 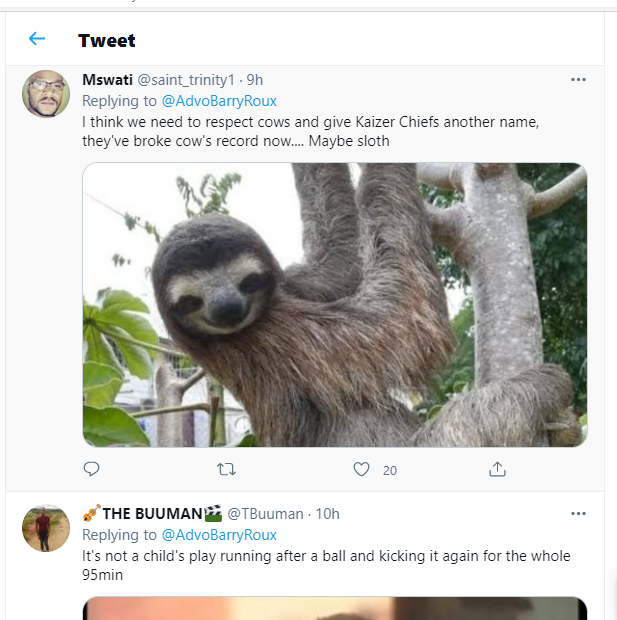 It is already a norm that players from big teams are criticized when things don’t go according to plan for the team. Supporters want nothing but a win, unfortunately this is not achievable, as there is a tough competition and every team wants to stay on top. Some of the players were identified to be Njabulo Blom, Kambule and Philani Zulu. 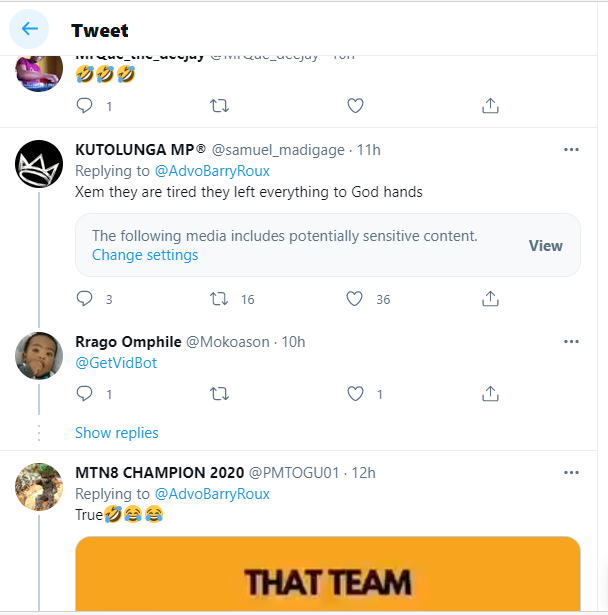 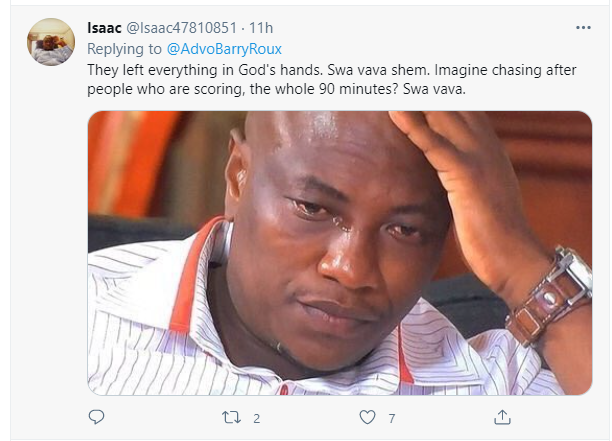 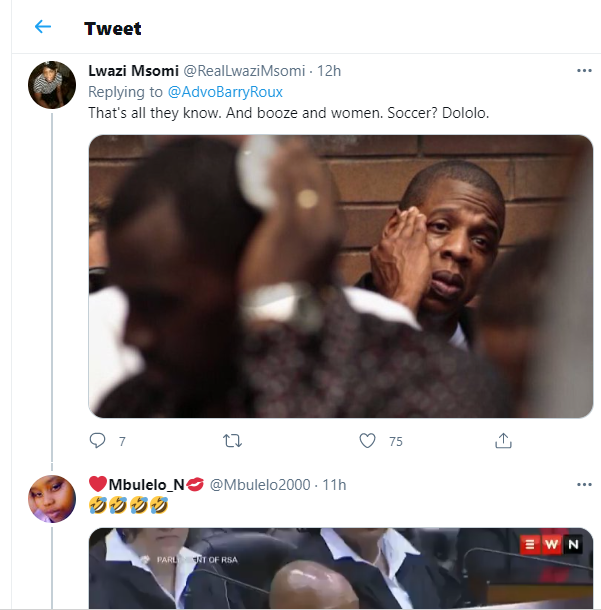 Family in tears after 50-year-old Gogo lost this. Pictures

I'm Confused And Afraid I'm The One To Blame, I Would Appreciate Advice: Anonymous Confession

"The aim is to stop working, chill and just enjoy life at 40" Shimza tells his fans.