The PSL has been heating up as we approach the halfway in the number of games. This is usually a phase where the title contenders set themselves apart from the clubs who are fighting to stay in the top flight. The mistake many clubs make is leaving it up too late when they are at the bottom of the pack and this could often lead to relegation which can be very conflicting. 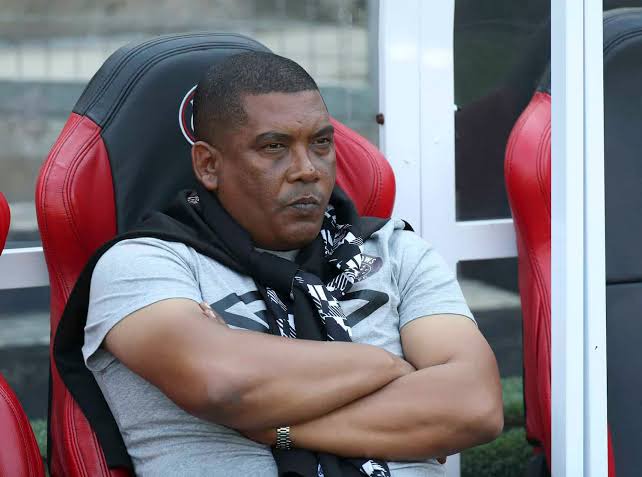 Brandon Truter was sacked by Moroka Swallows after the game against Kaizer Chiefs. This has been a long time coming as fans have been protesting for his exit following the dismal season the Dube Birds are having so far. The pressure for too hot for the management and they were forced with to react and make a decisive move. 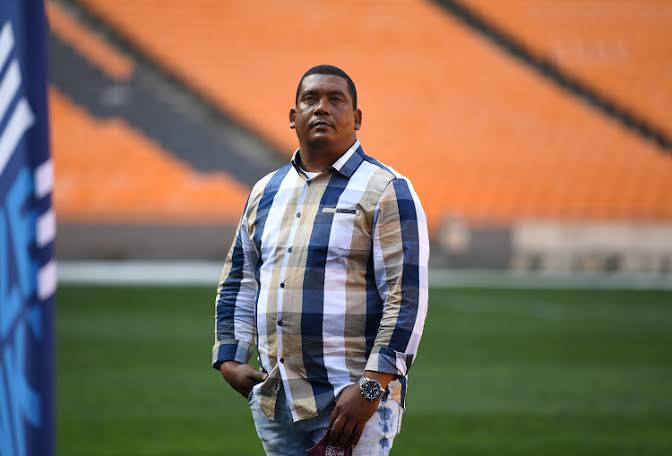 The coach sat down for an interview with on Sports Night Live with Andile Ncube. He discussed his thoughts following his axing as he went on to share his own version of events. He also commented on rumors that players were signed without his authorization and issues that were happening in the background. He sounded like he has accepted his fate and defeated as he knew this was going to happen eventually.

“You’re setting yourself up if as a coach you just think you’re the boss and it’s what you want that goes. It’s management’s club and they pay your salary so they are allowed to have their opinions” - Brandon Truter on #SNLWA 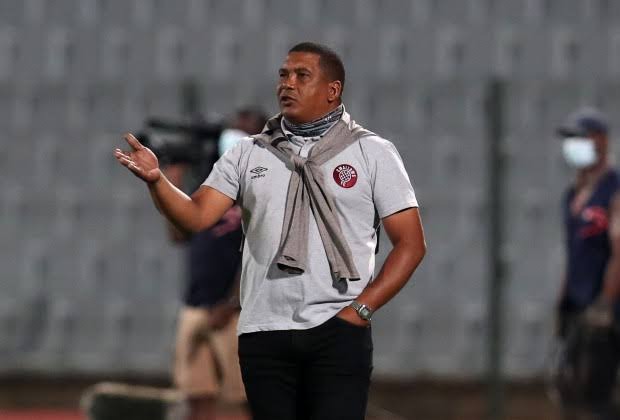 He shared that getting comfortable and being under the impression that you are the boss as a coach is not the best thing to do. He also commented on various issues as he is the man responsible for bringing Swallows back into the top flight through automatic promotion last season.

“The signings were made in consultation with me. I don’t think there were any bad players but there were those that I didn’t want signed because they did not fit into the tactical or technical plan” - Brandon Truter on #SNLWA 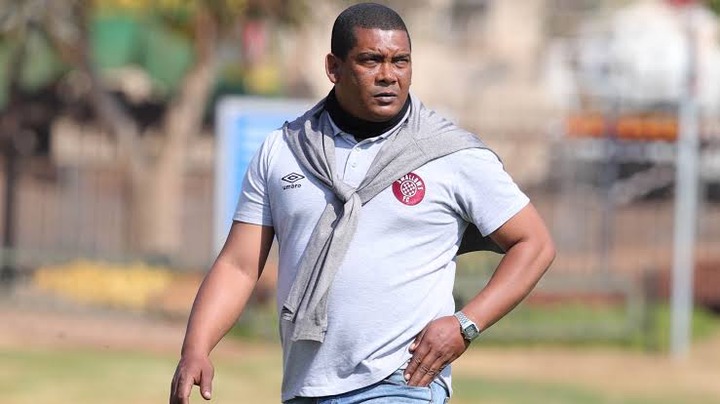