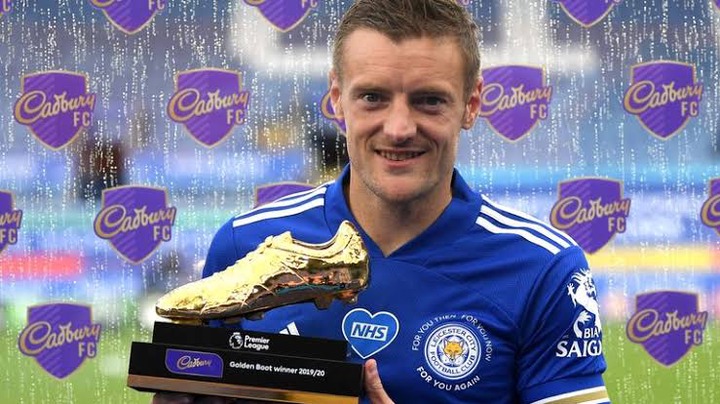 Jamie Richard Vardy who was born on the 11th of January 1987 in Sheffield, UK broke a 10 year old record of winning the EPL golden boot with 23 goals at the age of 33 beating the record of the former Chelsea and Ivorian International Didier Drogba who won the famous award with 6 more goals than Jamie at the age of 32 The former Fleetwood striker made 35 appearance scoring 23 goals with 5 assists in this season 2019/20 shrugging off competition from former African footballer of the year and Gabonese international Pierre-Emerick Aubameyang, Southampton striker Danny Ings who were on 22 strikes each. Jamie Vardy despite winning the Golden boot that was not his highest goal-scoring season as in the 2015/16 season he was able to score 24 goals as he led Leicester City to their 1st English Premiership title. He lost the English Premiership League golden boot accolade to tottenham Hotspurs and England international Harry Kane who won the accolade with 25 goals. The current Leicester City alluded to the fact that the team is very lucky to have him as he is also a good role model to the young players in the team and at the club's youth structures. Congratulations to the English speedy striker. 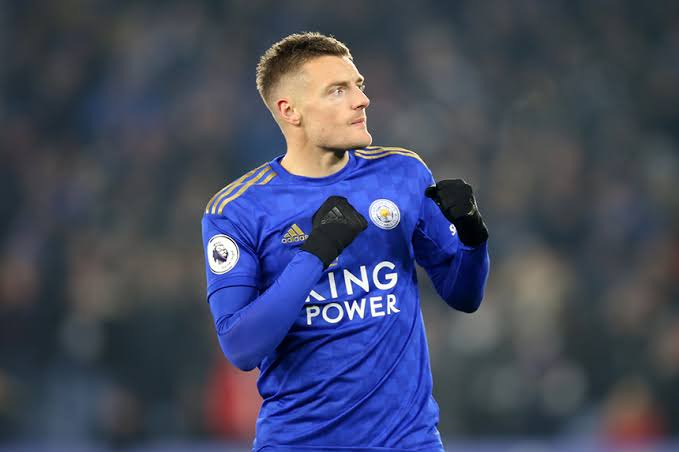