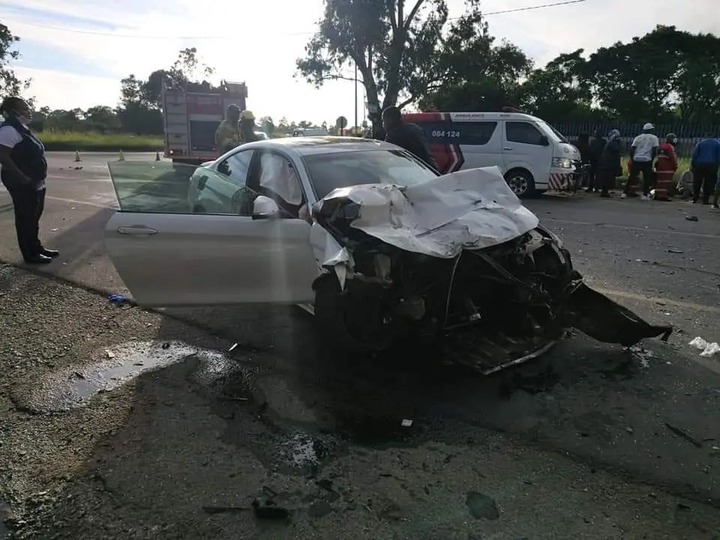 Former Kaizer Chiefs and Bafana Bafana star Jabu Mahlangu is in hospital following a car accident in Benoni, according to his attorney.

Mabu Marweshe, an attorney with Marweshe Attorneys, a law firm that represents Mahlangu, said he couldn't comment on his client's condition.

He stated that Mahlangu, 41, is currently being treated at Far East Rand Hospital in Brakpan and that the accident occurred in the early hours of Saturday morning.

"We can confirm that our client was involved in an accident, and he is still in the hospital," Marweshe said.

"We will be able to provide more information as soon as the doctors have given us permission to consult with them."

Marweshe stated that the law firm has yet to receive instructions from Mahlangu on the matter.

According to preliminary reports, there were other vehicles involved, as well as other people who were injured and were taken to the hospital.

According to a source close to Mahlangu, he was driving his BMW 4 Series.

He has worked as a SuperSport United brand ambassador and as a TV football analyst on the pay sports channel SuperSport.