Orlando Pirates have announced their starting lineup for this evening's game. 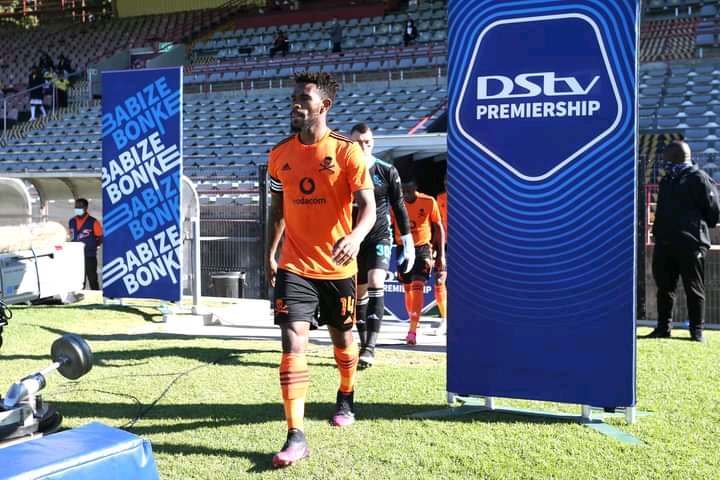 Following a busy weekend in the CAF Confederations Cup, Pirates will be back in the DStv premiership this evening when they host the relegation threatened Baroka FC at Orlando Stadium kickoff at 19:30. 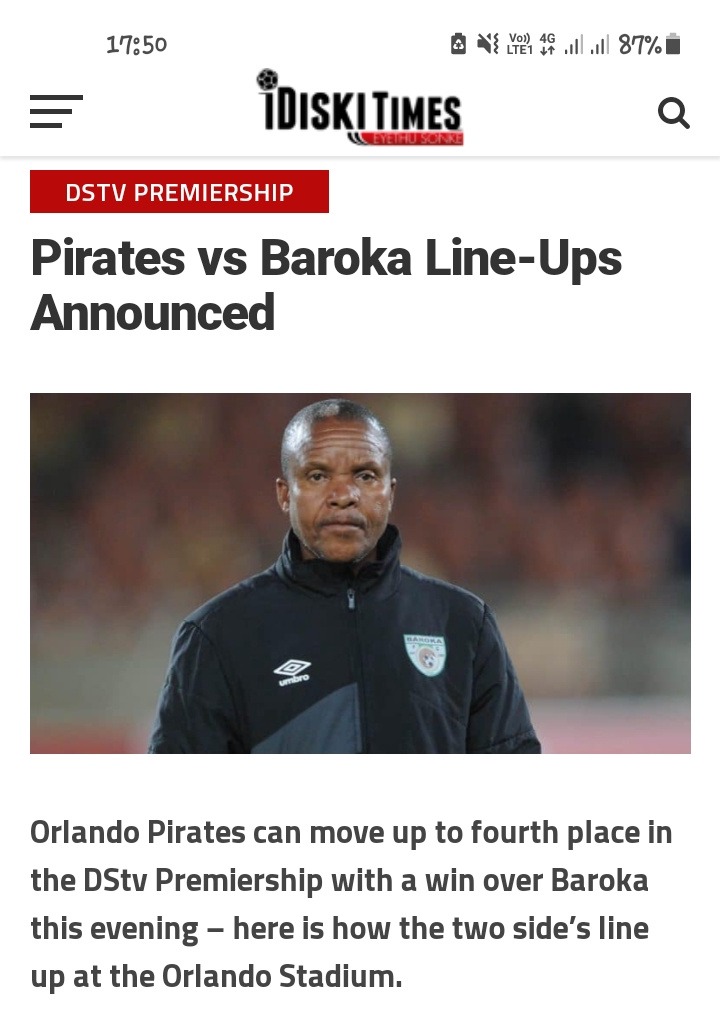 Pirates will head to the game swimming in confidence after the club won two of their previous games across all competitions.

The club claimed a 3-0 victory against Stellenbosch FC last week before they went to win 2-0 on Sunday in their CAF CC game. 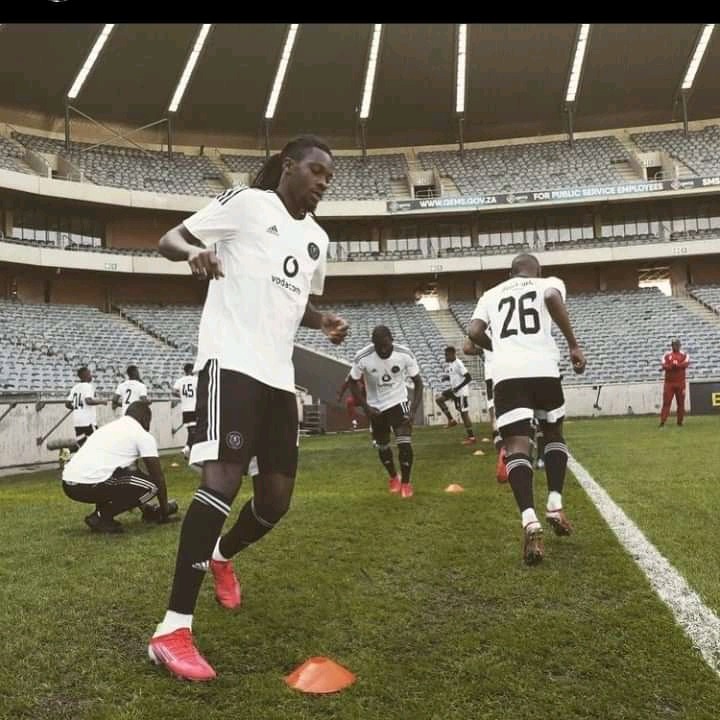 The Buccaneers head to the game occupying the seventh spot in the log table with 18 points after 12 games played so far this season.

A win this evening could take the Mayfair based outfit all the way to the third position in the DStv premiership log table below their arch rivals Kaizer Chiefs. 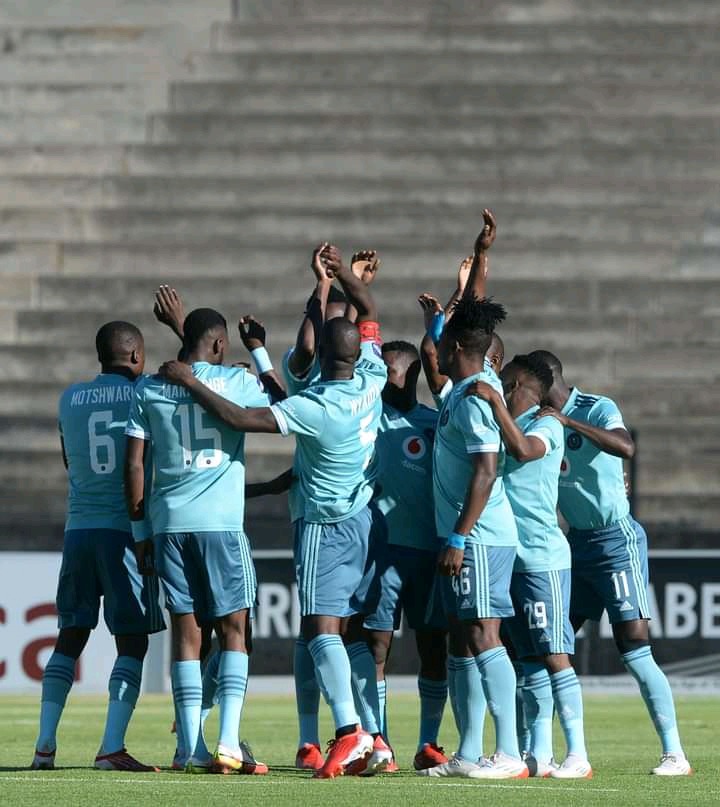 However the club will have to win with more than two goals in order to go above Royal AM who have a goal difference of two goals.

Pirates head to the game with a major boost after some of the club's key players are back from injuries and suspensions.

Ben Motshwari and Gabadinho Mhango are among of the players who are back from suspensions.

The club also confirmed that club captain Happy Jele is also back from an injury.

Pirates are coming up against a team that is also desperate for maximum points to move out of the relegation zone. 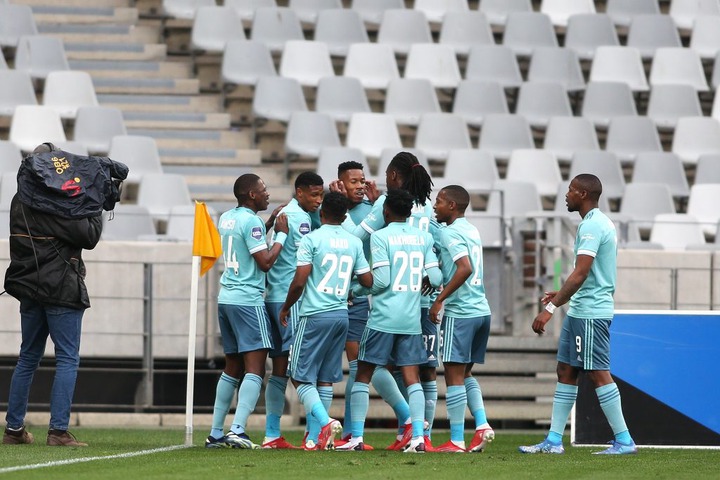 Baroka are sitting on 15th position in the log table with only eight points after 11 games played.

The club is on level points with Swallows FC who are sitting on the rock bottom of the log table, however the two sides are separated by goal difference. 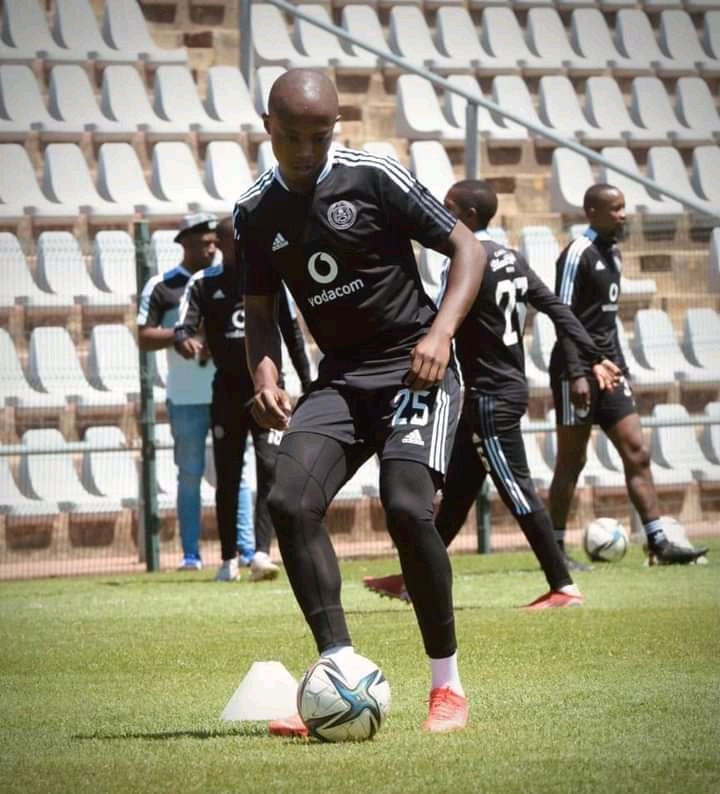 A victory for Baroka this evening could take the Limpopo based club to 11 points and possibly on position 12 in the log table.