One thing is certain: Hazard is no longer Ancelotti's first or second choice winger at Real Madrid, as he was a few years ago. When the manager first arrived, he put his faith in Hazard for the first couple of games. 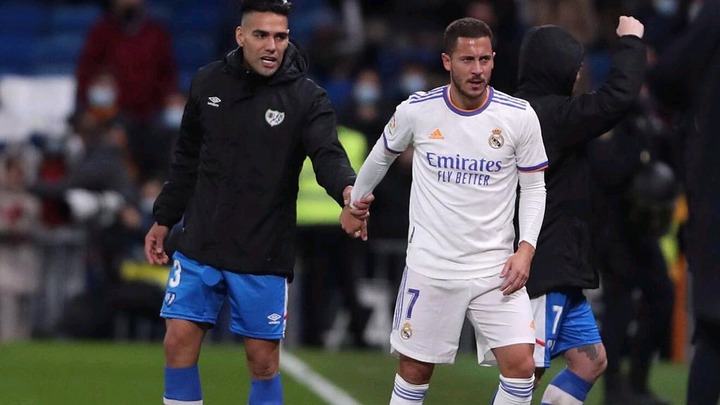 LHowever, after Vinicius scored three goals in two games off the bench and Hazard suffered a minor injury, the Brazilian was promoted to the starting lineup.

On the right flank, Rodrygo and Asensio are in charge of the team's offensive. Because of Vinicius Jr.'s current form, it would be difficult for any manager to bench him. Hazard has missed a number of games this season due to injury, but his primary reason for missing so many games is that Ancelotti no longer believes in his ability to play.

Hazard has not appeared in any significant matches for Real Madrid this season. He did not appear in any of the matches against Barcelona, Sevilla, Athletic Bilbao, or Real Sociedad. This is due to the fact that Real Madrid narrowly won both of these games. When Real Madrid attempted to score additional goals, Ancelotti substituted other attackers for Hazard, who remained on the substitutes' bench.

Hazard was able to play for Real Madrid against Inter Milan last night since they were already up by two goals at the time of his appearance. Ancelotti refused to start Hazard despite the fact that the team had already qualified. His additions included players like as Diaz, Valverde, and Asensio, even though Real Madrid was leading by a single goal. 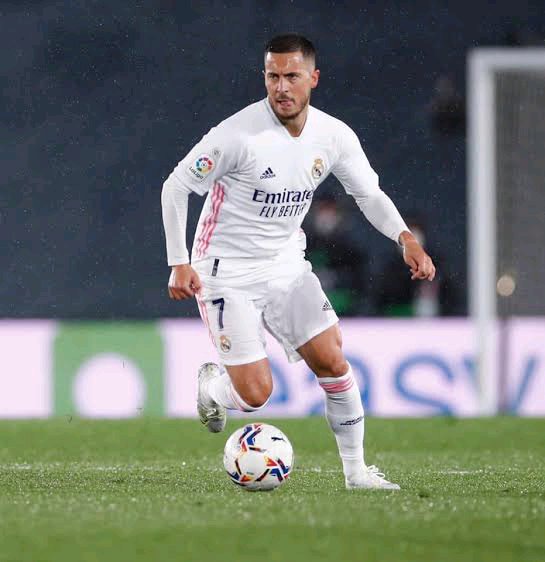 Hazard was introduced to the team following the second goal, replacing Vinicius. In reality, Hazard's last three replacement appearances all after the 80th minute of the game.

Everyone, particularly Chelsea fans, will be dissatisfied with his predicament, but considering his recent form and a history of injuries, no one can really blame Ancelotti for not having faith in him.