The Sunday Mail has given a sad report using its Twitter channel that the former Black Rhinos captain and the 2002 Soccer Star of the Year finalist, Gift “Guava” Kamuriwo, has passed away.The details are still not clear as to what led to his death , but according to the report given so far , the former Zimbabwe national soccer team player was not feeling well for quite some time. 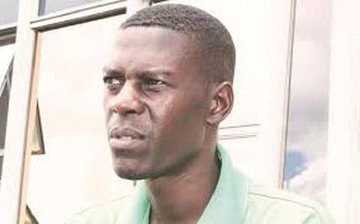 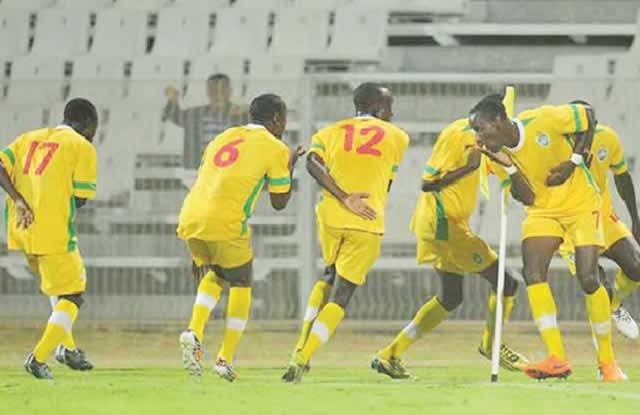 In 2012 after hanging his boots , he served as a coach at an army side Seven Flame and he also served as an assistant coach at Cranborne Bullets Football Club.He would go back to Black Rhinos as a Manager, but would be dismised following a match fixing scandal in 2019.

As this is still a developing story, information on the burial arrangements is yet to be communicated.

Good news PSL : when can fans return to stadiums to watch soccer