Whenever Awards such as Ballon d'Or or FIFA Awards are being announced there's always emotions surrounding the administration of these structures, not long ago Argentine super star Lionel Messi won the Ballon d'Or award, and so many people within the football universe felt as if like this time around Messi didn't deserve it as great as he is in the field of play. One footballer who was mostly favoured by the fans is Bayern Munich's Robert Lewandowski. 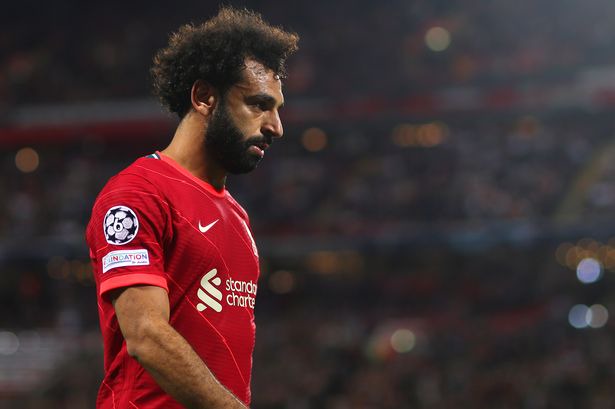 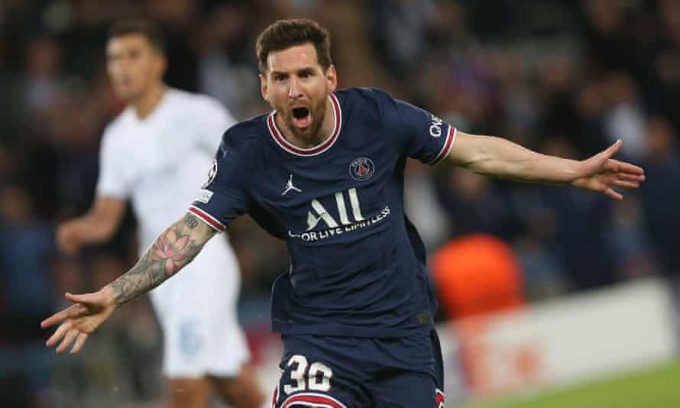 As for Mohamed Salah we saw his best performances during the 2020/21 football season in terms of individual performance, clearly the Egyptian international player reached the highest level of performance in terms of his football contribution in the Field of play, and he raised the bar in the English Premier League (EPL). Mohamed Salah also broke Liverpool's UEFA Champions League top scorer of all time record, and he also broke Didier Drogba's record as the all time Premier League African top scorer. This alone has been a great achievement for Salah. 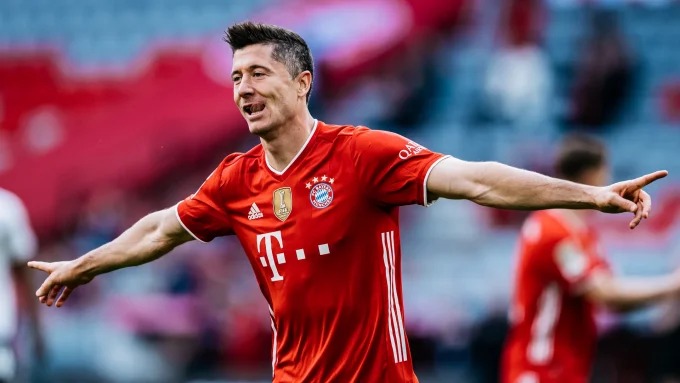 And currently during the 2021/22 football season Salah has managed to score a total of 16 Premier League goals in the 20 games played for the club. Being nominated among some of the best players in the world should be a great honour for the Egyptian international, but winning this award could have been the greatest honour for him, it's unfortunate that Lewandowski has beaten him for this award.