That's why I said footballers would go to hell: the Antichrist will emerge from the World Cup."

By Ayomidethawriter (self media writer) | 4 months ago 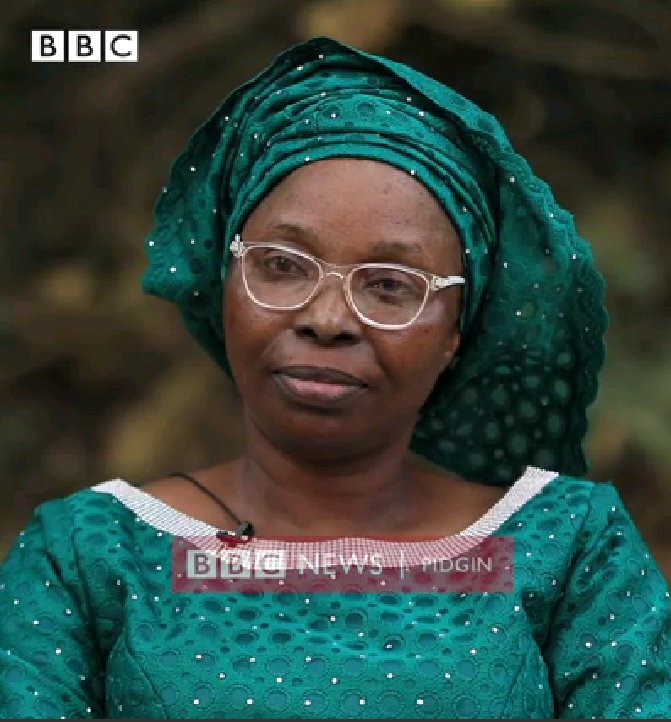 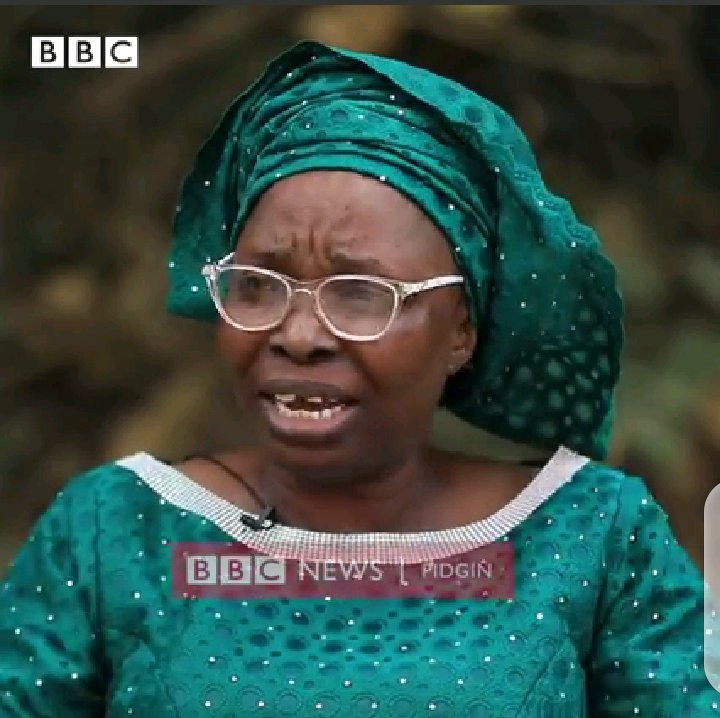 After footage of her teachings appeared online, she became an internet phenomenon. "Mummy G.O." is the nickname given to her for her prophesies and sermons on heaven and hell. Images of her with provocative and humorous captions mimicking her claims about hell have also gone widespread on social media platforms. 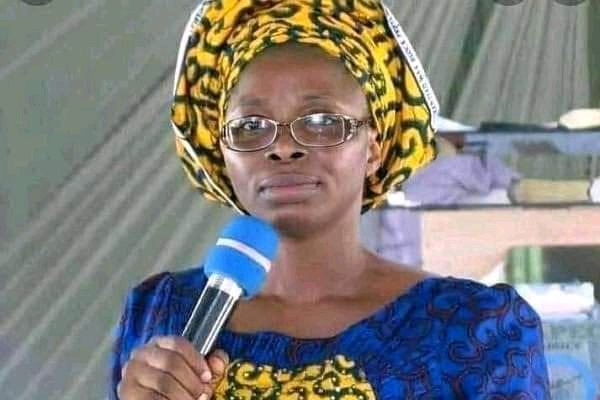 Here is a complete transcript of her interview:

Q: We'd want to learn more about you.

A: Minister Funmilayo is my name." Revivalist and Evangelist, here to perform God's job.

Q: You have been performing God's work for a long time, right?

Q: We'd like to know more about your work.

A: For the past 24 years, I've been in ministry, even though God first called me 27 years ago. My church's mandate, which God has given me, is to make people focus on heaven by teaching them what they should not do and what they should do that will help them get there. That's my message." Apart from that, God has given me the responsibility of preparing people for the rapture, which will occur whether or not they believe it. In addition, God is working miracles and healings through my ministry, and testimonials of this can be found all over the world, aside from my preaching about paradise and hell.

Q: On social media, people refer to you as Mummy G.O. Surely you've heard of it.

A: It's been reported to me before. This is my new moniker. "

Q: What was your reaction to that?

A: I'm not sorry. I don't know why I should feel awful. They're contributing to my rise in the social hierarchy. Why do you suppose everyone who hears about me will want to know my identity? No need to apologize, I've seen the meme. Everyone who has commented on my blog is not my adversary. Almost all of them have never met me. They're using social media to show off. You have to take into account the current circumstances in the country, and our young people are willing to do anything to get on a cruise ship. As a result, I have no objections about them. "I am aware of those who are working against me."

Q: Is it what you meant by "a lot of inscription" in the images and memes you've seen online?

Q: According to one of your videos, football players will burn in hell, as will any woman wearing makeup. Was that something you said?

A: "Indeed, it is exactly what I said. Even if the video just shows a portion of the sermon. Footballers will go to hell because the Antichrist will arrive at the World Cup, which is why I said so. There are no women in Muslim nations who use make-up, which is something I've seen when traveling throughout the world. This is clear from the moment you see their Air Hostess. My message may be lost on the current generation, but it was well received by the generation preceding it, which is the one that lived through the 1960s and 1970s. You can't go to church today unless you cover your hair. As a woman, you are not permitted to enter a Mosque with your eyes open. In other words, has the God who stated these things were bad in those days changed? Even if "everyone is against it," "the truth is the truth."

Q: Is your teaching based on the Bible? Do they have biblical support?

A: "Yes, the Bible contains many of them."

Q: What do you know about the anti-Semitic campaigning that is taking place? Let us know what you have to say about this.

A: "I've been getting weird phone calls lately. It was reported that many of their members had heard my sermon and had decided to leave the church. Those who threatened to harm me if I didn't stop slandered me on social media after I disregarded them."

5 Benefits of coconut water, number 3 is what most people struggle with on a daily basis