Tottenham Brush Arsenal Aside To Go Back On Top 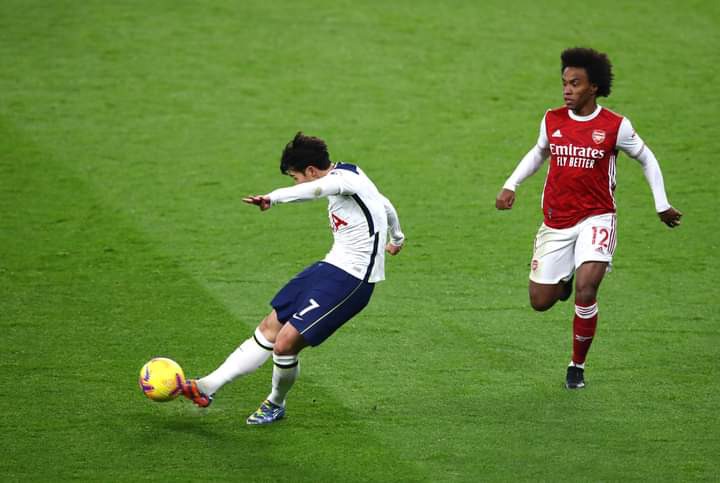 Tottenham Hotspur are on fire at the moment. Harry Kane and Son Heung-Min goals ensured that they walk away as Victor's of the North London Derby.

Mikel Arteta's Arsenal didn't sit back, though. They dominated possession throughout the entire game. However José Mourinho's were clinical. No mistakes were made by his best duo as Son now finds himself as the joint top scorer with eleven goals, tied with Everton's deadly striker Dominic Calvert- Lewin. Harry sits on fourth position in the list with 8 goals.

Tottenham are slowly becoming favorites to win the Premier League as they are showing a huge amount of improvement from last season. One can say that they are now a José Mourinho team with lack of ball of ball possession.

In this game, Tottenham had just 30% ball possession, 6 shots at goal and 3 of those were on target, and 2 of those went in. The Gunners had almost double the efforts with 11 shots at goals, but only 2 of those required a save from Hugo Lorris. 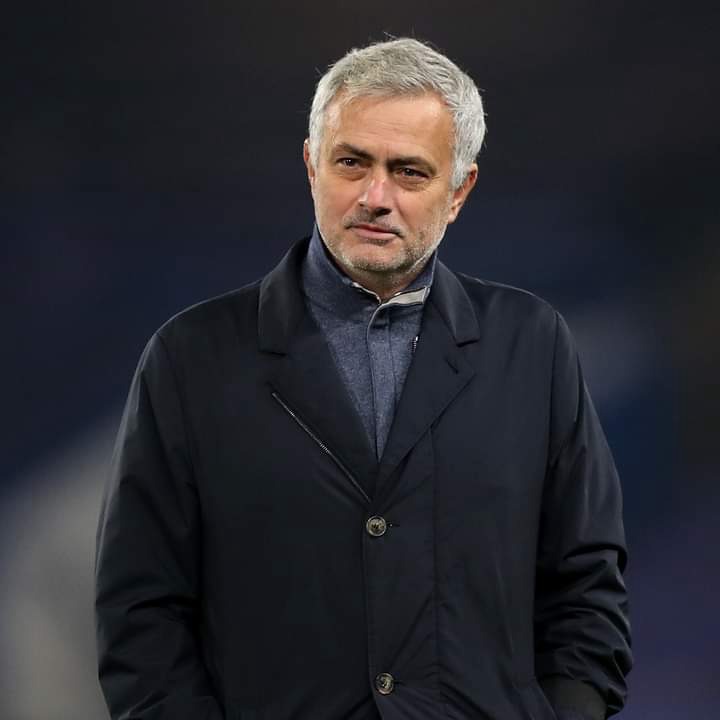 It's clear now that José Mourinho trains his players on being clinical than keep ball possession or have many attempts at goal. 806 touches, Arsenal had, but still failed to score against a team with 456.

Spurs are now back on top with 24 points from 11 matches. 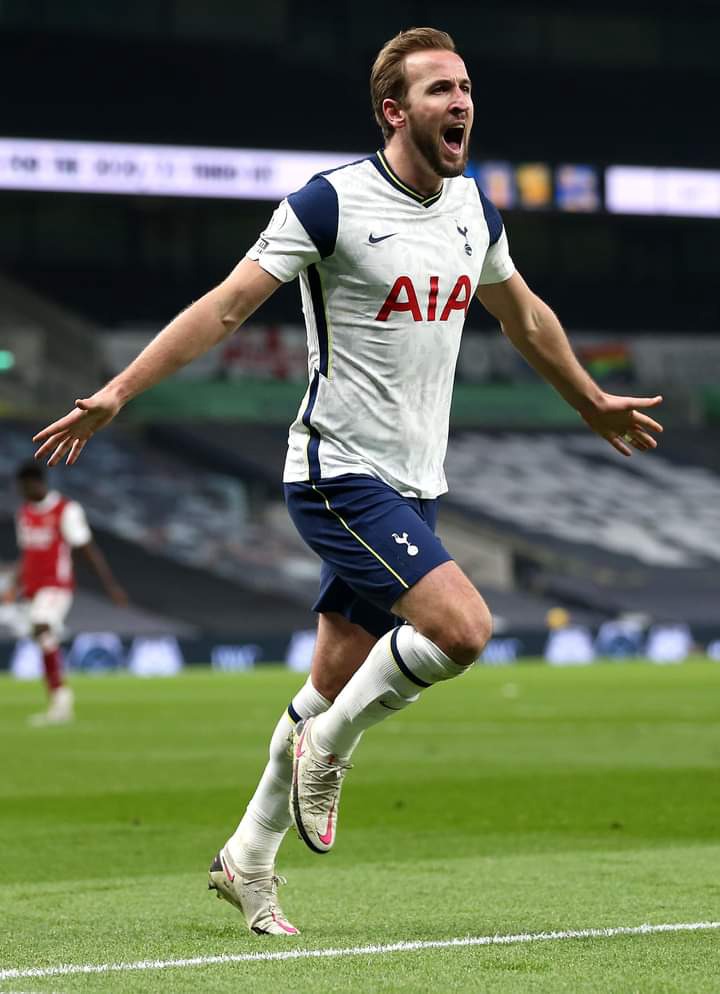 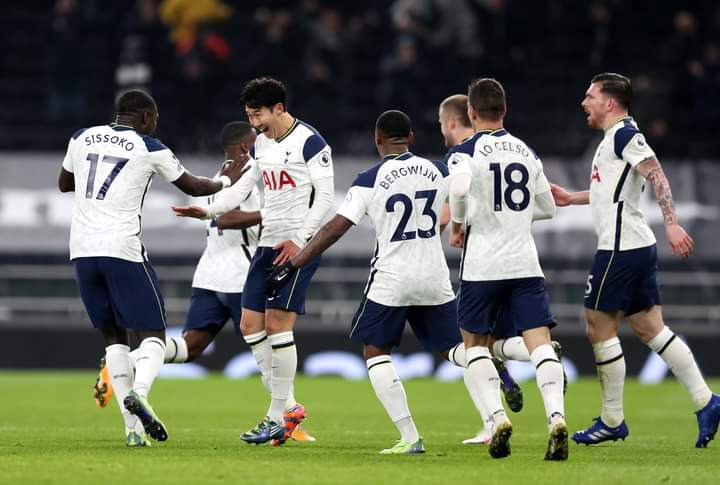