By Zaddy (self media writer) | 3 months ago 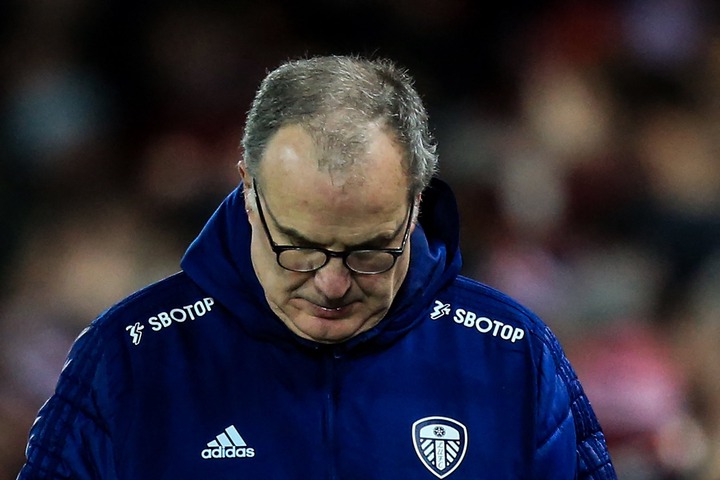 According to Fabrizio Romano, Leeds United have sacked their head coach Marcelo Biesla and he will be replaced by former Leipzig manager Jessie March.

They entered this season with injuries to key players like Patrick Bamford and Kalvin Phillips. It hasn’t been an easy season for them but their defense that seemed to be questionable has been exposed they lost 7-0 to Champions Man City and they lost 6-0 to Liverpool on Wednesday.

They have been conceding a lot of goals and losing games that finds them battling to survive. Biesla is a cult of personality to Leeds fans in his 1st season they nearly got promoted but lost in the play-offs, in the 2nd season they won the championship, 3rd season they got promoted and finished 9th in the premier league.

It won’t be easy for them to adjust to Biesla leaving but Jessie March nearly plays the same football as Biesla.