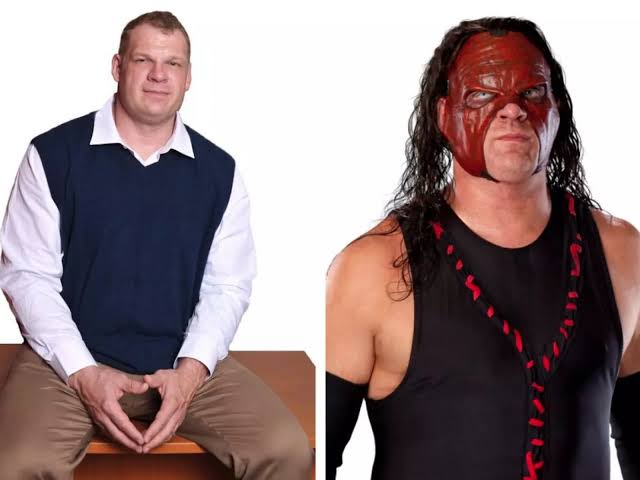 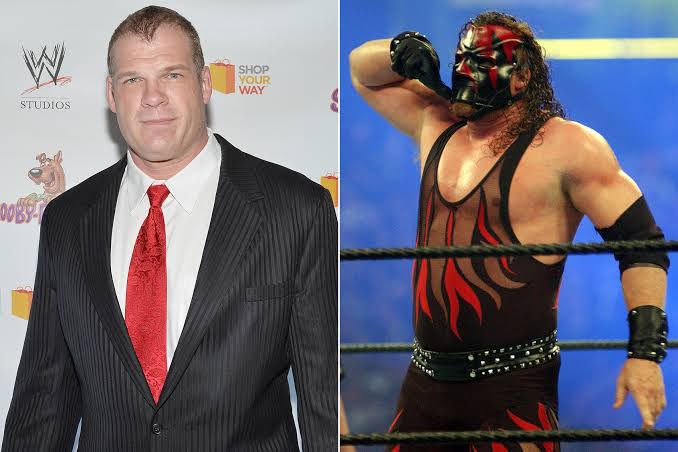 His real Glenn Thomas Jacobs, but you know him as Kane if you’re a fan of WWE wrestling. He is one of the most popular wrestlers in the entire WWE history. However, you may not know that he is an actor and business man that even went into politics in 2018. 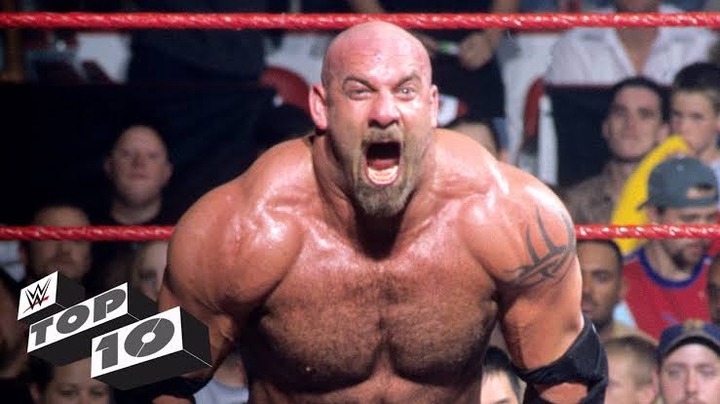 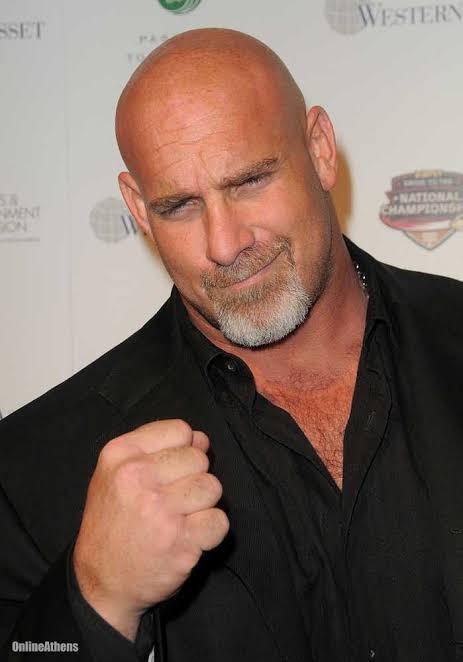 Goldberg is a pro wrestler that has made a name for himself in the industry. Following his retirement, William Scott Goldberg established his own gym in California. This is also where he and his wife and kids now reside. 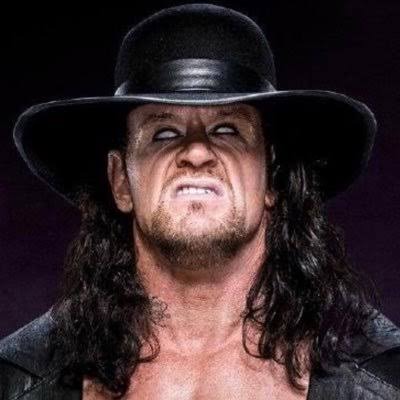 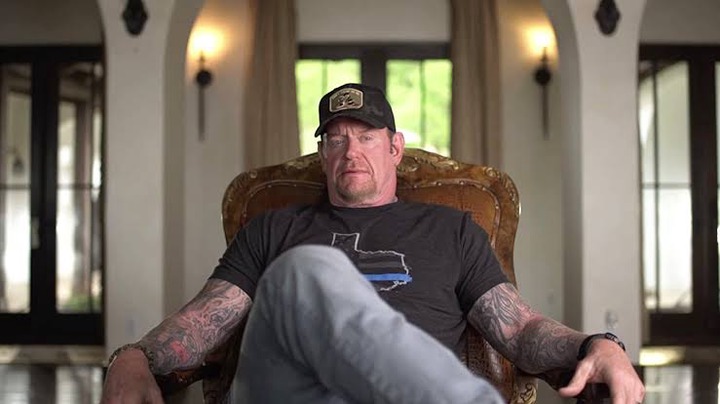 Mark William Calaway, better known as the Undertaker, made a huge impact in the world of professional wrestling. He still makes cameo appearances on the show now and then. However, these days, you'll mostly find him in the real estate market. 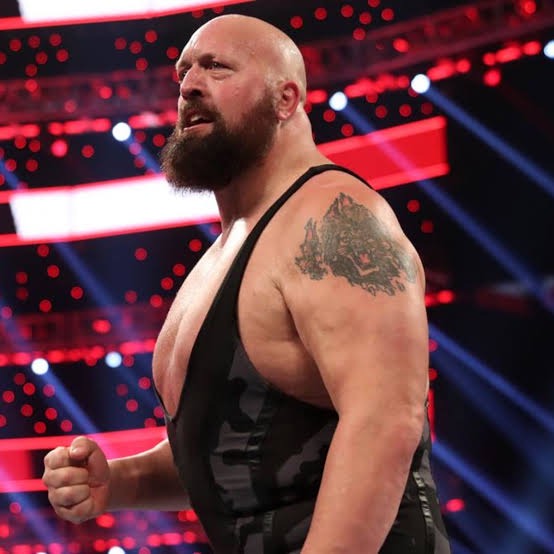 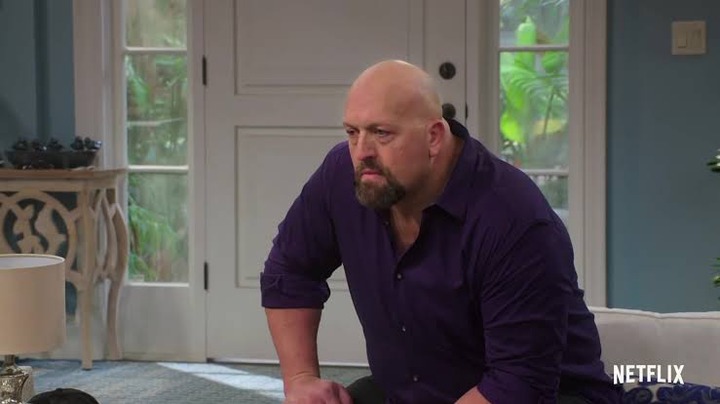 This pro wrestler is known by more than just his ring name, Big Show. He was not only active in the wrestling business, but he also dabbled in acting. You may have seen him in a number of films and television series. 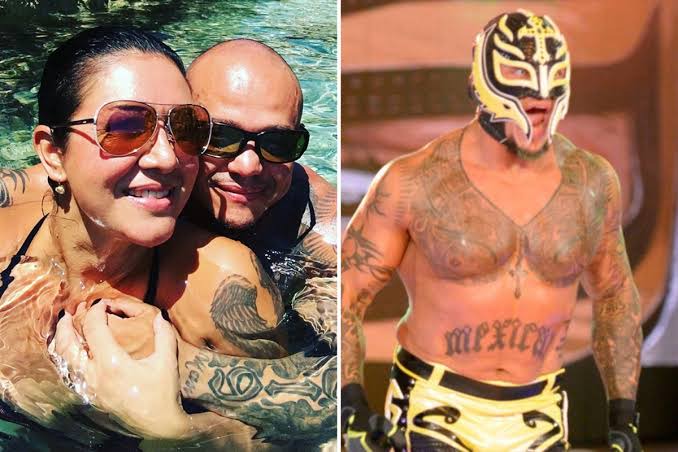 Oscar Gutierrez, as Rey Mysterio, was a masked wrestler who charmed his way into the hearts of millions of wrestling fans. With his Lucha Libre mask, he made a tremendous splash in the wrestling industry in the 1990s and 2000s. His son is now a wrestler, and he has the backing of his father. 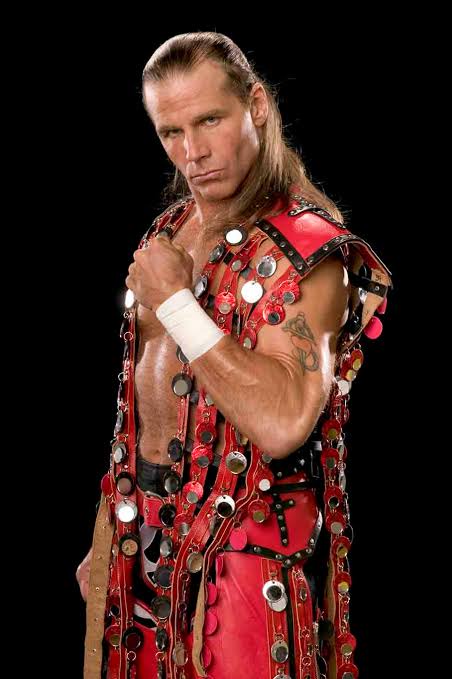 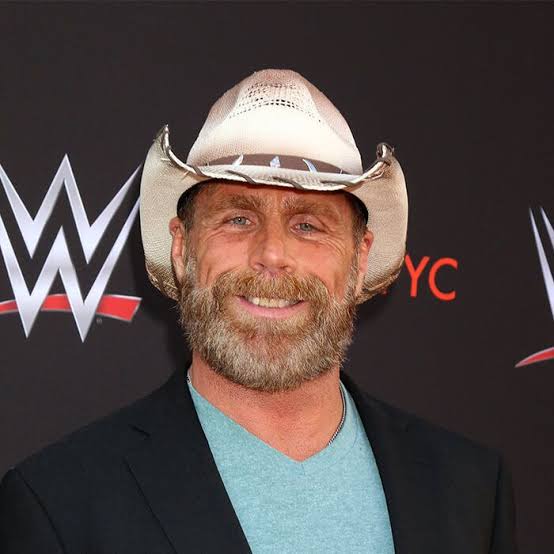 Shawn Michaels, popularly known as HBK, rose to prominence in the professional wrestling industry. He has also worked as a TV host in addition to performing. With his wife, Rebecca, he now has two children.

Facts about Sarah Baartman. See Real pictures of her amazing curves below.

LOVE IS REAL: Check Out pictures of Nathaniel Junior And His beautiful Wife That Will Sh0ck You

IZangoma Zodumo: Dr Maweni has her in-laws pay her a special visit