By Breaking-Report (self media writer) | 7 months ago 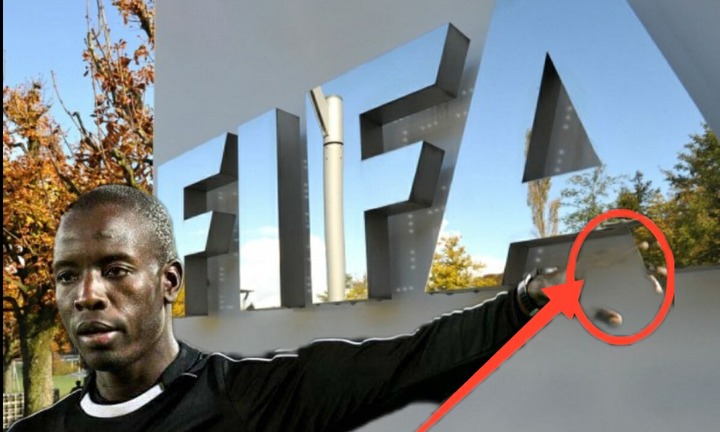 It seems as if there will be no time to rest on this matter until FIFA gives the feedback as they promised to get back to both parties by Tuesday next week.

Ghana FA still remains shaking, at some points you would see they're scared that FIFA would overturn the case in favour of South Africa.

We have seen many photos on twitter and various social media platforms, different photos of that game and some were edited and some were not. Everyone is trying by all their means to present their very own country to qualify for the upcoming FIFA world cup to be hosted by Qatar in 2022. 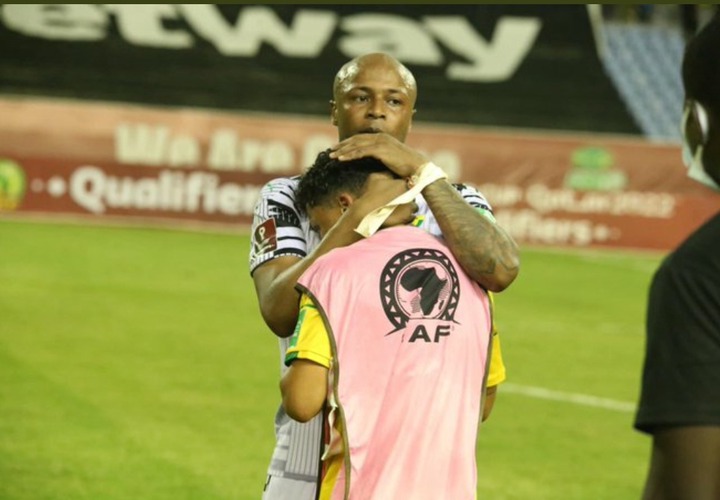 Almost of all South African players went out of the field emotional. It was very shame on how they were treated by the Senegal referee. 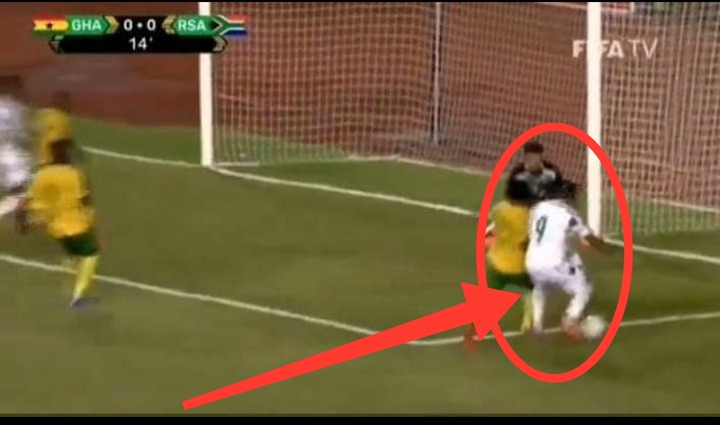 From here, the corner kick wasn't correct as the ball was sent out by Ghana player Ayew. However, the Senegal Referee gave benefits to Ghana by awarding a corner kick instead of a goalkick to South Africa.

Suddenly, that fake alleged corner kick brought some bad news for South Africa and gave Ghana a lead. Ghana's star went down claiming that he was dragged by a South African defender. However, the referee didn't blink twice but gave Ghana a dubious penalty. 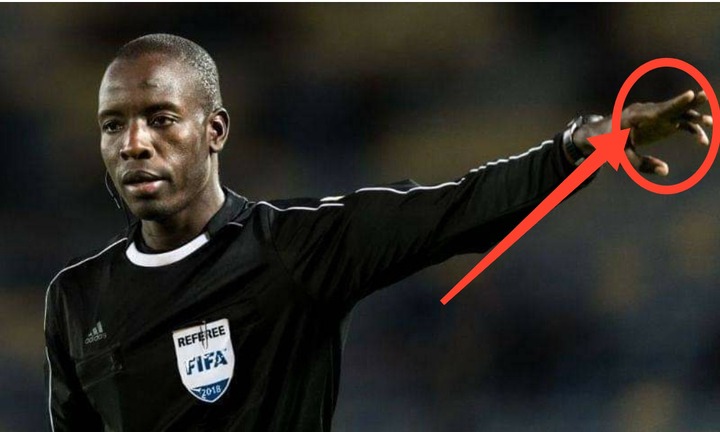 Photo: Twitter ( The Senegal referee who was in charge of the game)

The referee was too confident and he was alleged of calling more than 30 wrong decisions against Bafana Bafana but he is now in hot plates ready to be disposed by FIFA. 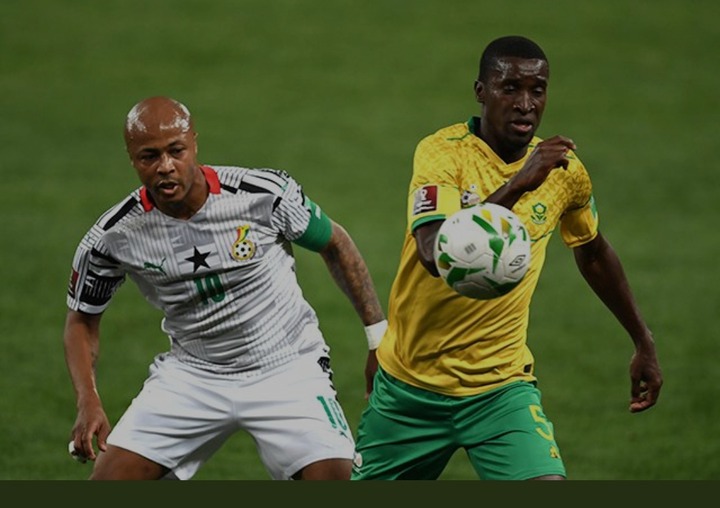 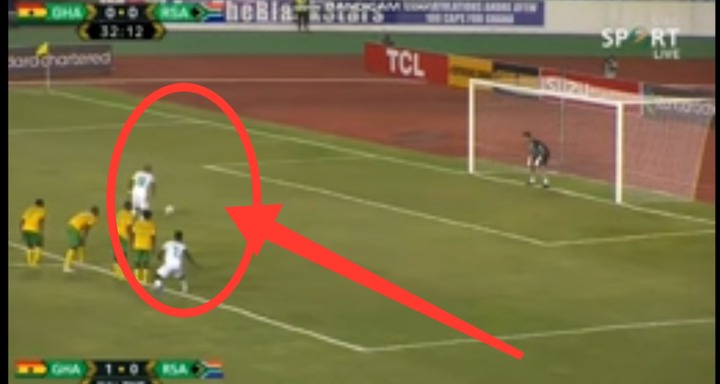 According to FIFA approved rules, no player is allowed to step inside the box while the penalty hasn't been taken. One of the Ghana players intervened into the box before Ayew could take the penalty but the referee didn't do anything about it. Hence it was supposed to be a retake. 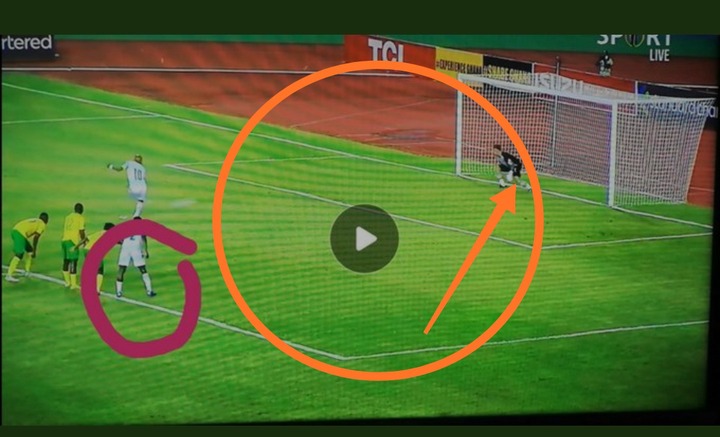 Referee that are linked with fraud and fixing of games should be expelled from participating in big games for 5 years.