Breaking: Sundowns part ways with their highly-rated player after a decade of service

By ScarcityNews (self media writer) | 23 days ago 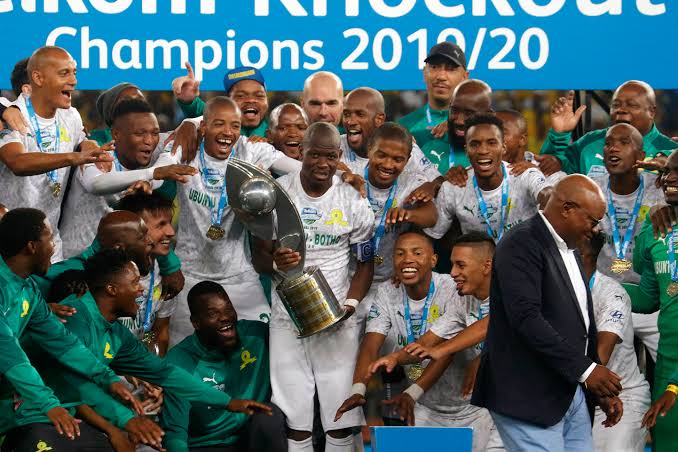 After numerous questions were asked about the Mamelodi Sundowns veteran midfielder’s future at Chloorkop, now the Brazilians have decided to let him go. This follows after he struggled to get game time at Sundowns, despite being regarded as one of their best players for the past couple of years. This has caused mixed emotions in the football fraternity, as they thought that Sundowns would at least give their legend Hlompho Kekana a proper send-off. As in-play his last game in the DStv Premiership for Downs and they can do a guard of honour for their incredible captain. 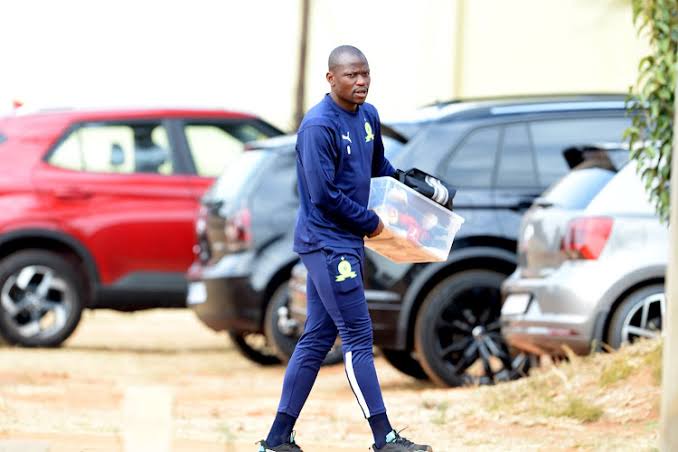 Unfortunately, things didn’t happen the way many fans wanted, as they felt that he had a lot of offers in the field of play and also, mentoring the youngsters in the first team. Kekana last played for Sundowns in June, whereby he made an eight minutes cameo against Cape Town City FC in the previous season. After all, the writing was written on the wall that he might exit the Tshwane giants. As there were reports that stated that he was supposed to be sent on loan for the 2021/22 season, unfortunately, that didn’t materialise. The Premier Soccer League teams that were reportedly interested in his services were the likes of SuperSport United and Swallows FC. Now, he’s a free agent after leaving Downs whereby he played for a decade and won numerous trophies, including the CAF Champions League, Nedbank Cup, several league titles, amongst other silverware. 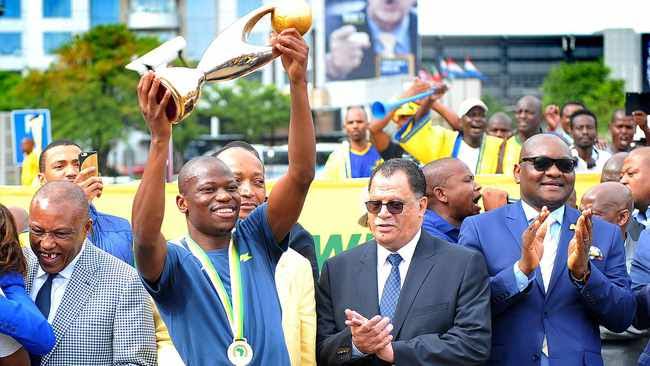 Now, Sundowns have released an official statement about the midfield maestro as they’ve stated that their working relationship has come to an end. He was still in a long-term deal with the Brazilians, but they agreed on early termination of his contract. It is not clear if Kekana will retire from professional football or still look for another team to play for in the PSL. “Mamelodi Sundowns and Hlompho Kekana have reached an amicable agreement to part ways. KK, as he is affectionately known, had a contract that was going to conclude at the end of the current (2021/22) season,” said the club in their official statement about the 36-year-old skipper.