Ntshangase Allegedly Had Discipline Issues: See Why He Was Axed

Soutb African soccer fans, particularly were disappointed that former Black Leopards midfielder Sphelele Ntshangase left the team without having had a fair chance to prove himself since he was not given e ougb game time since his arrival from Baroka FC. 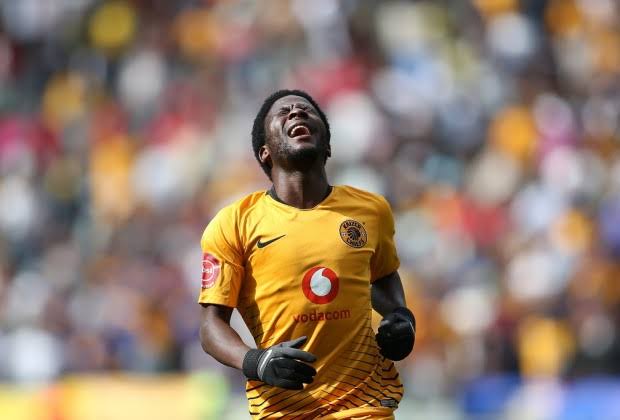 It turns out the former South African under 23 international has been having discipline issue at the club and it has finally been revealed after the was axed on Friday.

According to DStv Premiership News, the former Bafana Bafana International had some discipline issues and have on several occasions arrived late for training and he would sometimes drink too heavy and report for training in a state which is not good for a football player.

"He was coming late for training numerous times, which apparently also didn't go down well with his teammates. He was drinking heavily too and would sometimes report for training in a compromising state."

It is also alleged that there are women who came storming in Naturena looking for him, apart from that, Ntshangase is said to have test Covid-19 twice since he has been reckless and caught the infection and Chiefs Could not tolerate his behaviour anymore hence they were forced to terminate his contract. 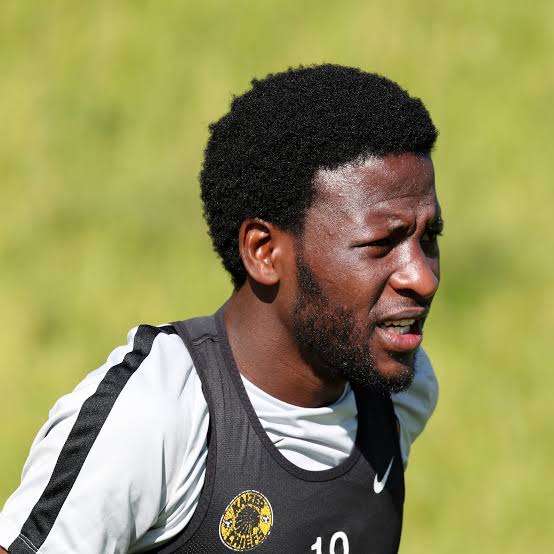 "Women were also coming to training, looking for him for various reasons. He also had an infection, that the club believes was a sign of recklessness while testing positive for Covid twice," the publication reports.

In his four year stay at Chiefs, the 28 year old only managed to play 38 games and made just two assists score no goal at all.