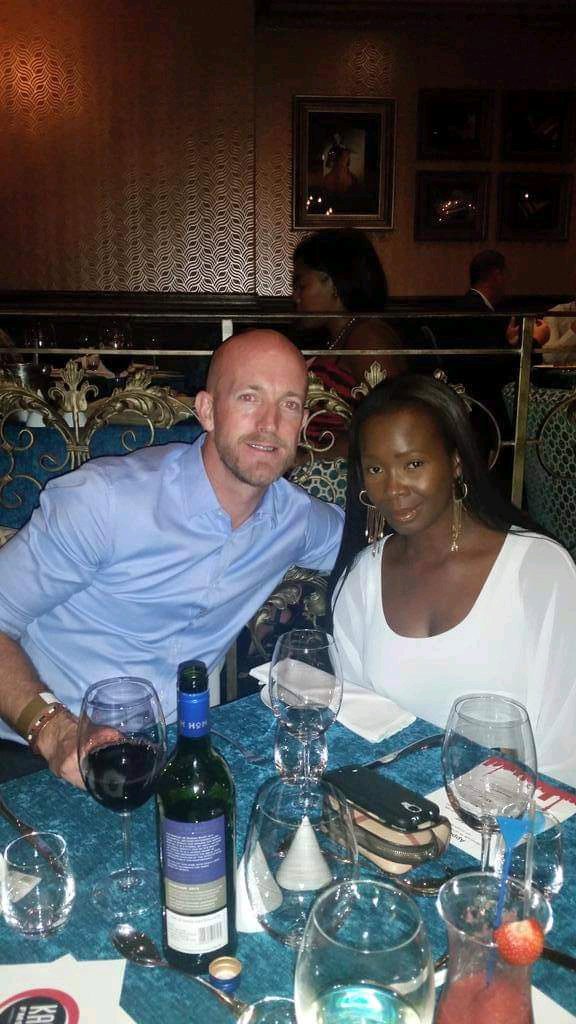 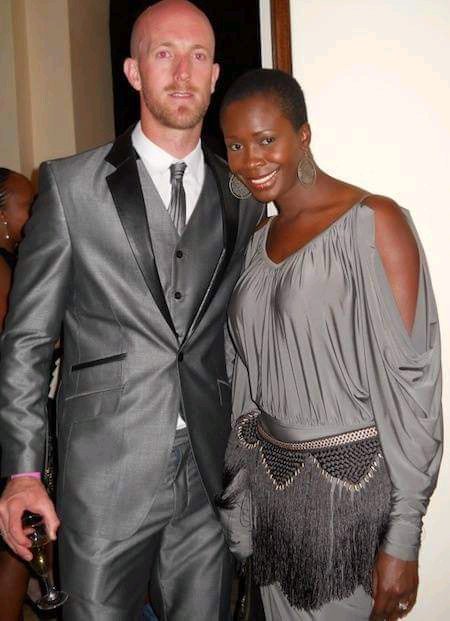 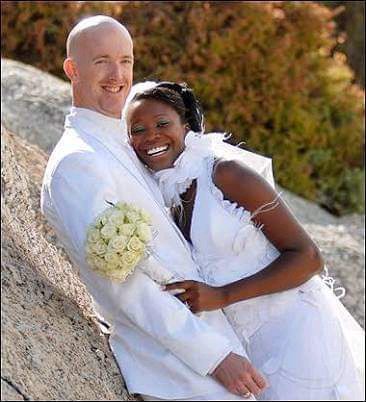 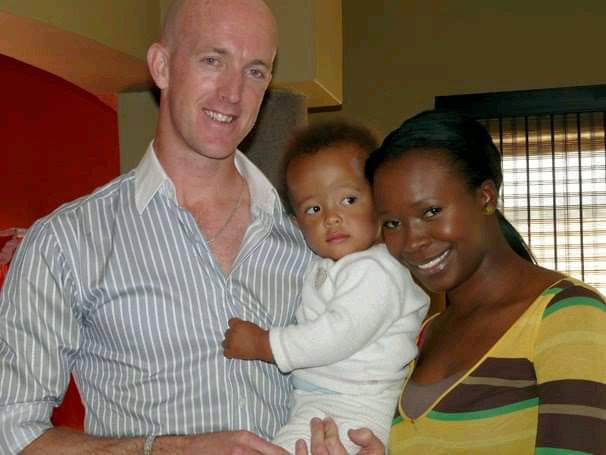 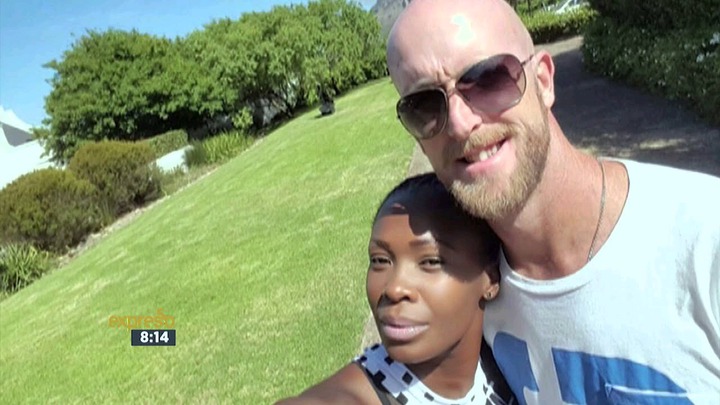 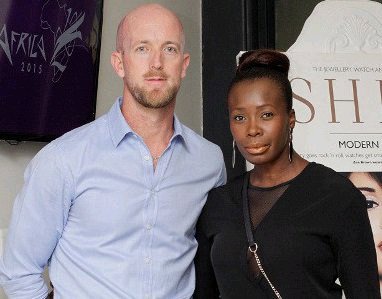 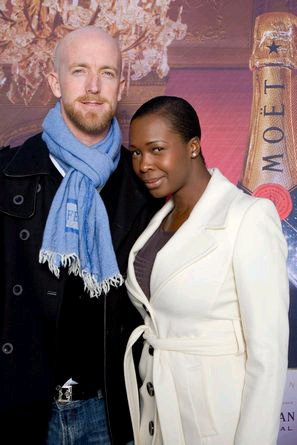 Matthew Paul Booth is a former football star from South Africa. During his career, he was known as "the white Knight." He was born in Fish Hoek, Cape Town, on March 6, 1977. His father was a part-time football player and an engineer. Booth started playing football in 1996 with the Cape Town Spurs, where he played with players like Shaun Bartlett and Craig Rosslee. His football career was going well, and he even went to Russia to play for a club. He then spent three months in England. He also played for the Bafana Bafana, the national team of South Africa. Before he quit in 2014, he also played for Mamelodi Sundowns.

Booth married his beautiful wife, Sonia Bonneventia Pule, and they have two cute children.Sonia grew up in Johannesburg in a place called Soweto.

They met when his wife, Sonia, was watching a child for one of Matthew's teammates. Since then, the two have been madly in love. The couple is mixed-race and comes from different places, but that didn't stop them from getting together. The love story is amazing and very interesting. Booth grew up in the suburbs, while his wife did in the township.

Sonia has a degree in business and marketing, and she used to be a model. When she was younger, she came in second place at the Miss SA contest.