When young boys play football in the dusty streets of South African townships, they imagine themselves as star players in the Premier Soccer League, and particularly as players for the PSL's large teams, such as Kaizer Chiefs and Orlando Pirates. Every little boy who grew up playing football dreams of being one of the top players in their respective leagues, and Phathutshedzo Nange, the new Kaizer Chiefs signing, stated that he wanted to play for Naturena.

Playing for one of the biggest teams in the Premier Soccer League is a dream come true, and for Phathutshedzo Nange, being a part of a football team like Kaizer Chiefs FC is a dream come true. This is something that excites him because it is something he always imagined as a young boy, imagining himself in the black and gold colors of a football team.

Now that his goal has come true, he must commit himself to make Kaizer Chiefs the beautiful squad they once were. Kaizer Chiefs have been unable to recruit the type of players they want, players who are most suited to their style of play, due to the FIFA transfer restriction, and reports suggest that the 29-year-old midfielder has been sought after by Kaizer Chiefs since Bidvest Wits was sold. 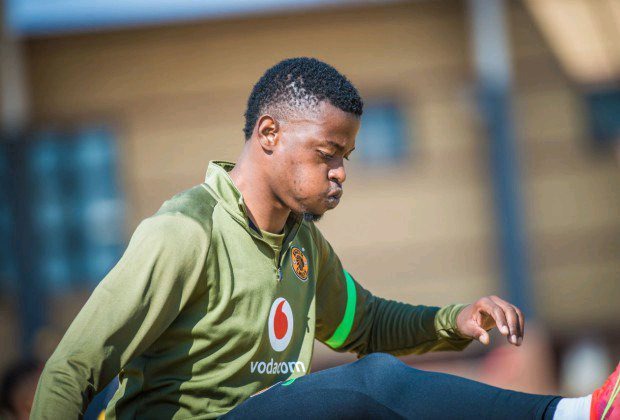 A lady turn into laughing stock after revealed why she wrote to show single and mingle tonight.

Ex-Pirates star now playing in the dusty fields of Mzansi